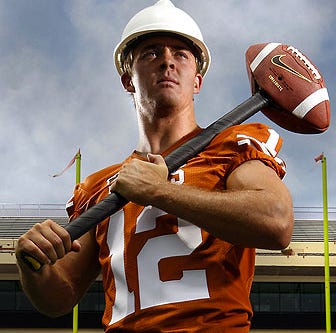 It’s finally preseason game number 4! We made it! It feels like week 16 at this point, with all this bullshit that has happened before one meaningful snap has been played. But this might actually be the peak of the season. Tonight Colt McCoy plays all 4 quarters. Yes sir, the man himself, my favorite Washington Redskin, plays the entire game tonight. Will these be the last snaps he takes this year? Oh, of course not. This is the Washington Redskins we are talking about. Sure this is the most meaningless preseason game, but if Colt is playing, I’m watching. All Colt does it make plays. He dips and ducks and shakes defenders out of their cleats. Makes every throw. Is the electric factory out there. Last year when he played in that prime time game vs the Cowboys and won was a top 5 Redskins moment of my life. CHOOO CHOOOOOOO bitches, Colt is coming through.