Bad news first. My optimal lineup in the Payoff Pitch was L-O-L funny.

I think my lowest score of the season. I KNEW I should have had DraftKings add points to my score again!

Or, maybe I’m just a borderline professional at Photoshop. Or maybe I had Millmore help me? Lot of options here. All part of my elaborate scheme to get one of you to sign up so I can get a free ticket to an upcoming $20 tournament.

Oh the good news was my Moonshot lineup did well.

Blog picks – We got a homer! Arenado launched one and bordered on 20 points. Ok, Dozier and A-Gon put up 0 point duds. But hey…Arenado homer!

Something to build on.

We’ve got a super short slate tonight which sucks big time and makes tournaments especially hard, but we’ll give it our best shot:

-ZIMMERMAN is my top pitcher of the night…not too expensive, been pitching well, and the Nats have a little swag right now. Don’t get your hopes up too high though – the Braves are full of lefties, and don’t strike out too much.

-LIRIANO is the most expensive and has the most upside, but his matchup at Miller Park combined with his price bumps him down a little bit IMO, so buyer beware.

-JUNGMANN gets the dreaded “short slate pitcher treatment”…on a normal night he’s a 7.5, 8K high upside option…tonight he’s over 10K and may be priced out for a tough matchup with the Pirates.

-Who the hell are we gonna pitch from the mid-tier?

-Remember 7 seconds ago when I said who the hell are we gonna pitch from the mid-tier? (Move your eyes up 1 centimeter)

Times that by a trillion for value plays. Vogelsong and Rusin stink on their best days, and are pitching in Coors. Wisler is hot garbage and I will never forget Boyd’s -18.2 performance when I started him. 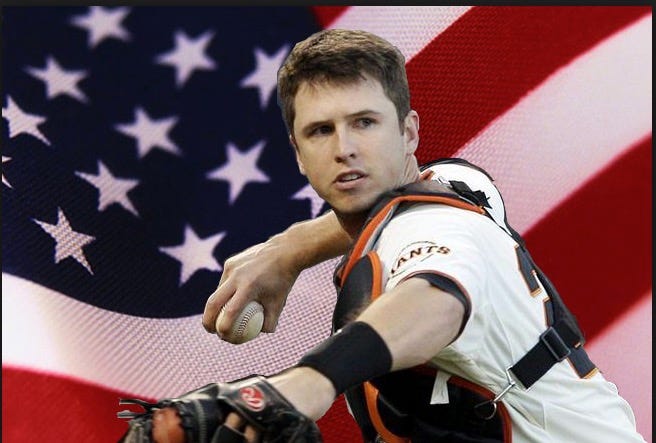 No surprise here. We got a brand new Coors series on tap starting tonight and the Giants are projected to be the top scoring offense of the night. Posey is 1) very expensive and 2) an incredibly obvious play, but sometimes I think the risk of fading someone is just too big. A Giants stack will be popular tonight and you’ll need to differentiate yourself with some contrarian plays to win a GPP, but I still want to make sure I slot some guys in for the upcoming run fiesta. 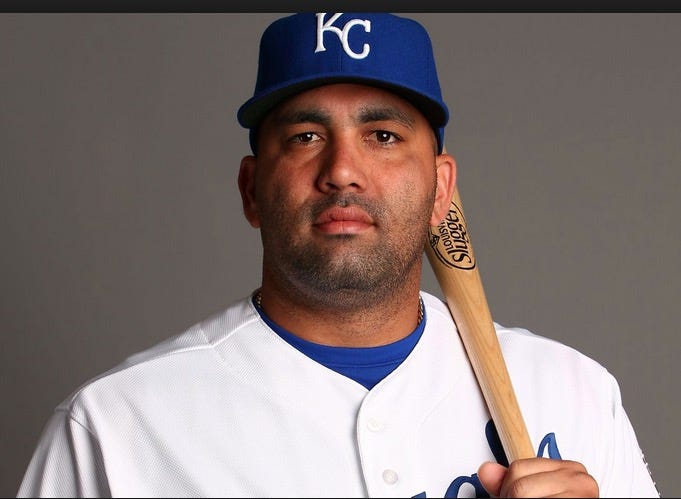 You want off the board? Let’s get off the board. The top 6-7 batters in both the Rockies and Giants lineups are in play tonight, but that’s the obvious play. Add in a chance of rain delays (what else is new) and you’ll want to look at some other plus matchups to get some of your plays. I think the Royals could be a bit under the radar with a 4.61 team total facing off against the lefty Matt Boyd – Lorenzo Cain is the obvious play, but he’s super expensive and left the game with an injury last night, so I’ll focus on Kendrys. He’s hit homers in 2 games in a row and can be a real streaky hitter – at 4.4K I’ll take a shot on him keeping that streak alive tonight. 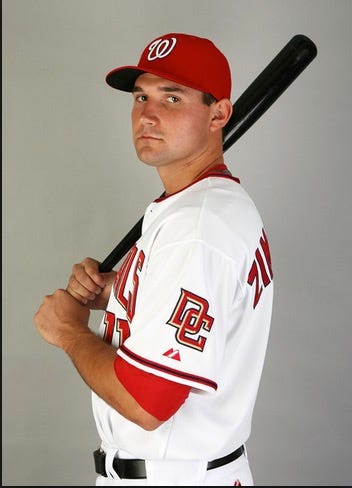 Nobody on Earth is hotter than Zimmerman right now and he’s still coming in at a great price. The Nats are a great offense option to target outside of the Coors game and like I said, you need to look outside the Coors box to win some big cash tonight. Two 30+ point games in his last 3 and a great matchup with Matt Wisler and I’m sold – he can also slot in at 1B if you’re not sold on Kendrys.

*Note: I didn’t make him an official play because he lets me down too much, but if you’re a believer in the #KmarkoCurse and take a close look at the matchup – going back to the well with Adrian Gonzalez may pay off tonight.

That’s it for me, hit me up @kmarkobarstool to talk shit