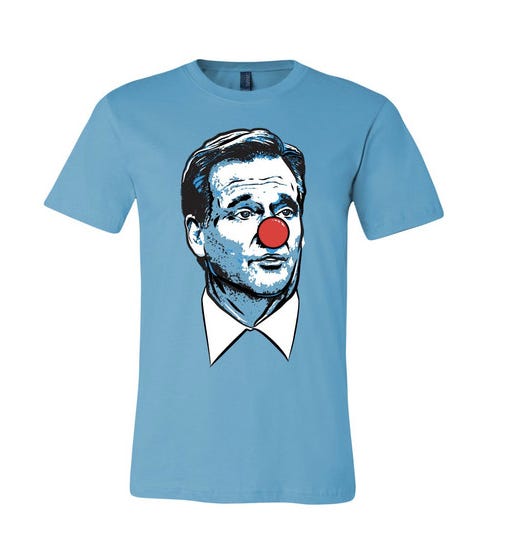 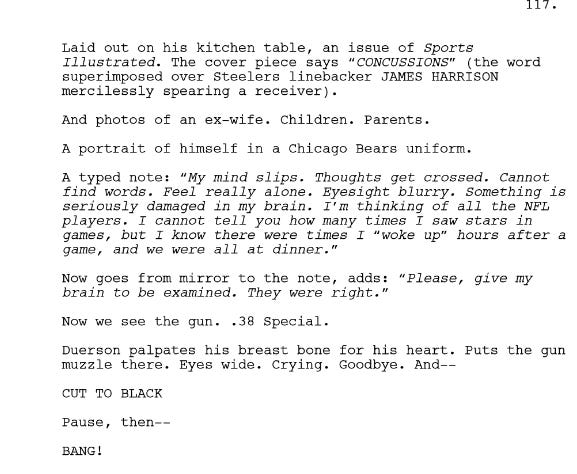 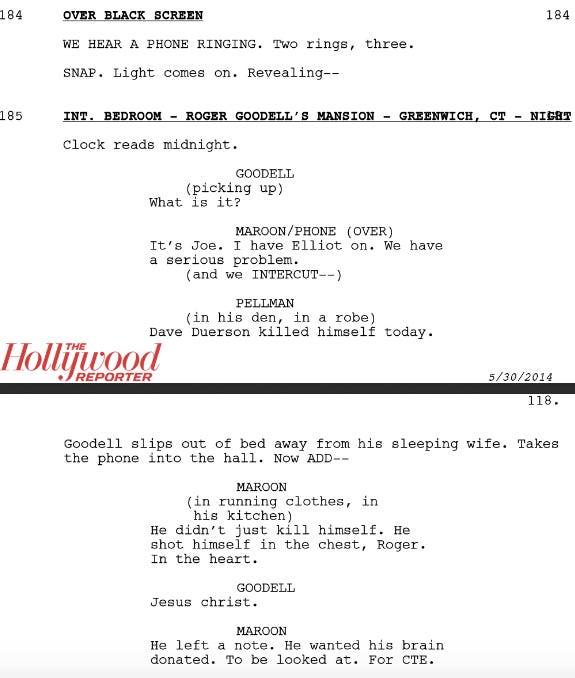 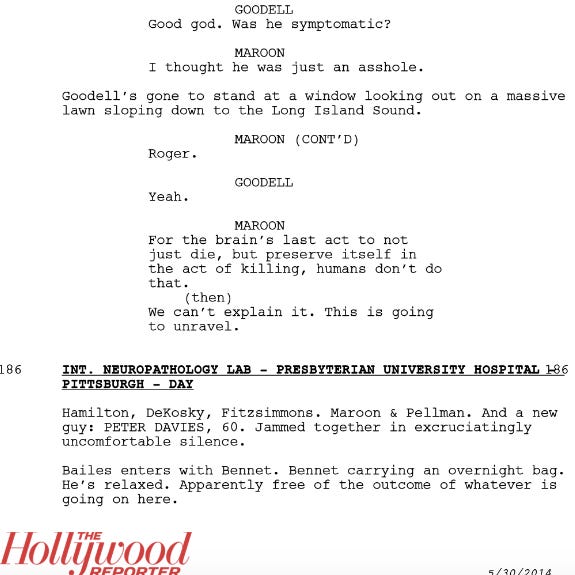 I’m gonna shoot everyone straight right here: that’s a pretty benign scene. There doesn’t appear to be anything particularly nefarious going on and if there is, there certainly isn’t any conclusive evidence of wrongdoing. However, the fact that Roger had it deleted and destroyed is a BAD look. Really, really bad. I know I’ve seen everything that the NFL was trying to cover-up and there really appears to be nothing there, but just the act of having it changed is enough to tell me that Roger was very involved with the entire situation. He orchestrated it all. Goodell was the mastermind in attempting to hide CTE from the public while former players committed suicide because they couldn’t live with their deteriorating brains, and he should be held wholly responsible for that. That’s what this deletion tells me: Goodell did it all and should face an obscene punishment for it.