My lineups last night were…adequate. I managed to cash in the Mega Payoff Pitch with my optimal lineup.

And my secondary lineup did better, but it was only in the Moonshot. So not much payout.

An underwhelming night to be sure, but better than losing money.

The blog picks – once again, my pitchers were on point, and my hitters sucked ass. Granderson and Correa did next to nothing, Paulsen hit an RBI double his first at bat then basically disappeared, and Peralta did not follow through on the Kmarko Curse. Not sure what’s going on at Coors but we just aren’t getting the explosion we’re used to, which is weird, because the DBacks have a pretty good lineup for a Coors type of game. I’m sure he’ll hit 2 bombs tonight obviously.

-KERSHAW - there’s Clayton and then there’s everybody else. I said yesterday Greinke’s upside was limited by the Giants being pretty good against righties – he dominated them (not many Ks and not a huge fantasy # for his price though so I was fine fading). Well tonight they get a lefty. The best lefty in the game. Gonna cost you though.

-SCHERZER and HARVEY – two aces who are slightly risky at this price – Scherzer hasn’t looked like himself lately, and Harvey is playing those god damn pesky ass Phillies who are inexplicably putting up huge run totals. Obviously they’re both capable of putting up 40 but with not as much safety as you’d like.

-HAMELS and WACHA rounding out the upper echelon of pitchers – I like Hamels spot a lot. Wacha scares me a bit because the Nats have been putting up runs. I’d lean Cole.

If money is no object – Paul Goldschmidt and AJ Pollock are phenomenal plays tonight. But I’m not listing two 6K+ guys. 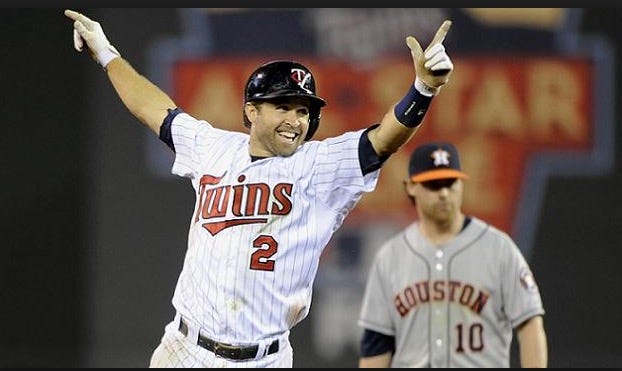 Yes he’s super expensive, but that’s part of the reason he made the list. At 5K, and right below the hot hitting Altuve, Dozier should be low owned in tournaments – and with a great shot at going deep against Rodon, that’s exactly the type of advantage I look for. I know it’s tough to stomach paying this much especially with the aces on the bump but one thing I’ve picked up on is DraftKings is smarter than me, and if they have a guy overpriced, there’s usually a good reason. 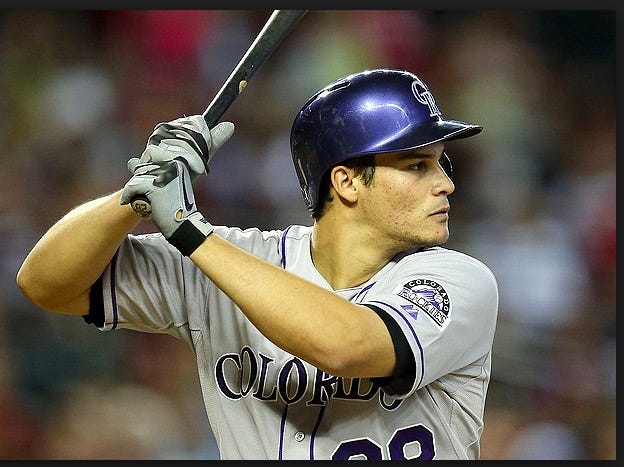 Ok, let’s try this Coors game again. As you may have noticed, I picked Arenado the other night and he put up 9 points. Then he homered in his next two games. #KmarkoCurse alive and well. It may very well be that Arenado is a guy to put straight on my list of “unable to pick on the right days,” but instead of my heart, I’m following the common sense tonight. He’s hot, he’s cheaper than Blackmon and CarGo despite just as much upside, and he’s got a game at Coors. All those things say he’s a great play tonight. 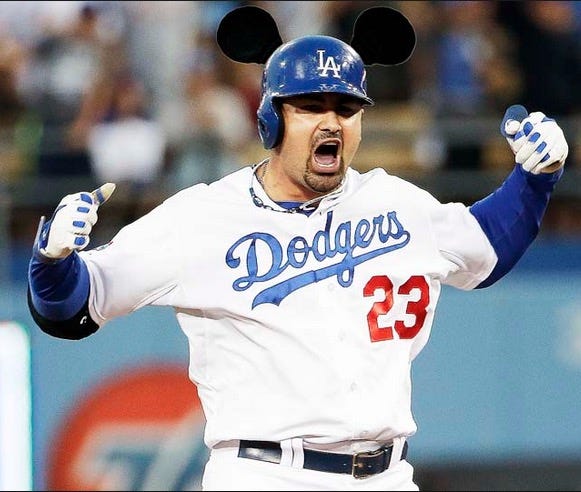 Remember that stretch when A-Gon was a must play every night even when he got to like $5.5K? Was hitting home runs every at bat. Seems like a longgggg time ago, and he’s all the way down in value play territory after struggling for a while. He’s on a mini 2 game hot streak though, and has a pretty good matchup tonight, especially for the price. Seems like a good night to try him out here, especially when the herd will probably be on Paulsen as their value 1B play.

That’s it for me, hit me up @kmarkobarstool to talk shit.