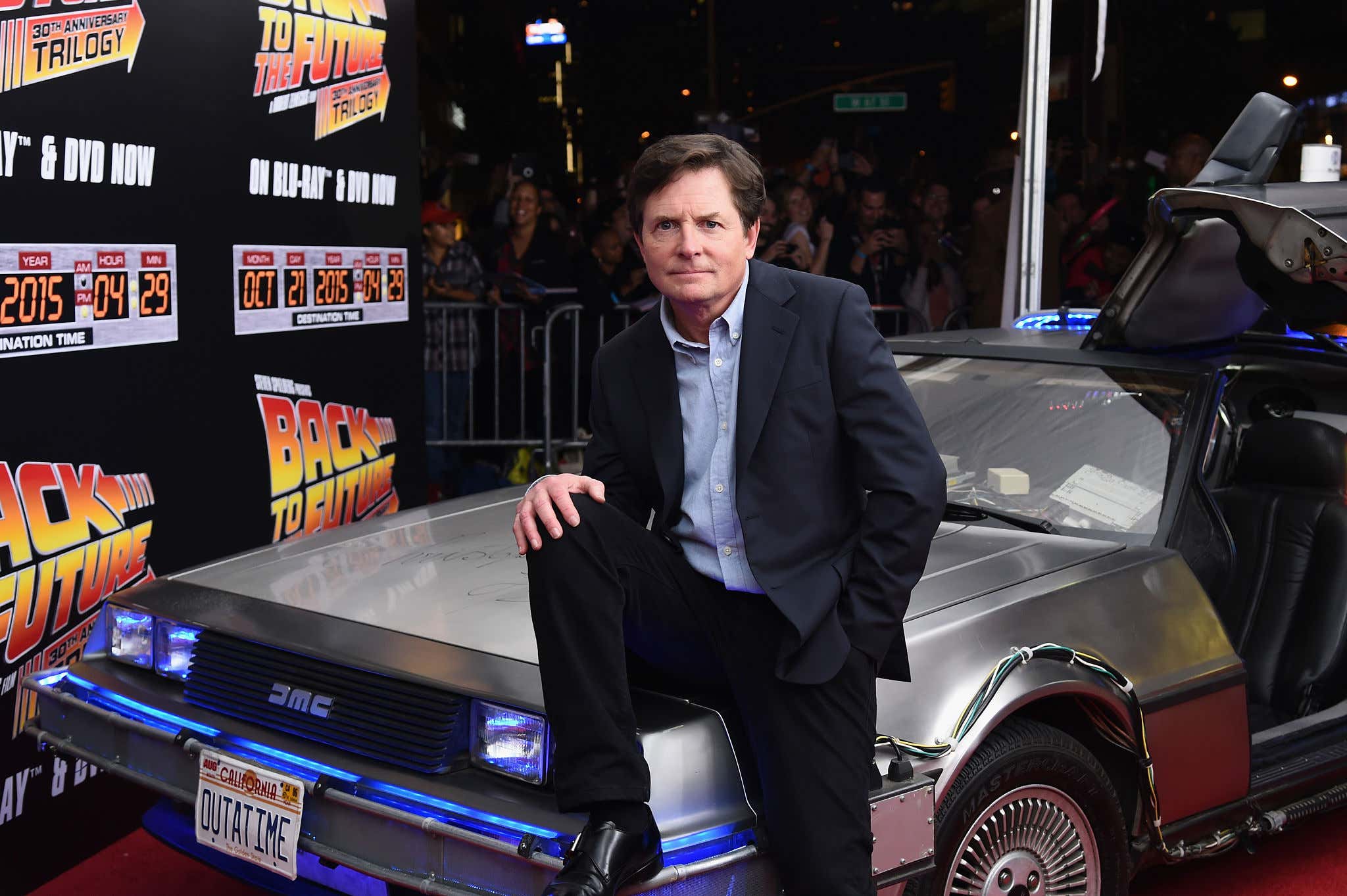 NY Post - Sleuths on Facebook have spotted an odd-looking fellow in a black-and-white 1940s photograph where he appears to be using a device way too high-tech for the decade. The mystery dawns back to 1943 in Reykjavík, Iceland, where the suspicious character is seen around deployed US soldiers during World War II, according to the Sun.

But this man isn’t in army fatigues. Instead, he stands out for wearing a lightly colored trench coat while holding his hand close to his ear as a modern-day cellphone user would.

It didn’t take long for social media to throw their thoughts into the ring, insisting the man must be a time traveler.

Seems like things like this surface all the time. It's hard to look at this photo and not think the guys on the phone. I'm also smart enough to know that there's an explanation for what the man is doing. There's just no way this man is on a cell phone in 1943. I also feel like if this man did have access to time travel he wouldn't go to a place Iceland where they would house US soldiers (at least I wouldn't pick that place). Why would I want to go to Iceland? What's Iceland bring to the table?

So you might be asking, where are some places you would want to time travel to Rico?

I'm glad you asked! Here are some places I would pick to time travel to off the top of my head.

I'm no hippie, nor do I necessarily love the musical acts at the original Woodstock. However I am FASCINATED by the event. There is a major discrepancy between Woodstock being this terrific festival of love and music and peace, or a complete shit show of dirt, mud, filth and people without water, bathrooms or safety. I've forever been fixated on finding out what really happened at Woodstock, and was it over romanticized all these years later.  I would love to see what really was going on.

PS- Woodstock 99 docs on Netflix and HBO were unbelievable. I was old enough to remember watching MTV for those live look in updates, they were insane.

Maybe it was growing up watching Happy Days or Hoosiers as a kid. Maybe it's the white t shirts, leather jackets, cool cars, or crew cut hair cuts. But something about the 50's just seemed like easy time of living. I think the 50's is a cool time to live. I would want to go see it.

50 yard line or closer to the endzone where Vince makes that infamous run. Unreal game, maybe the best ever. Time travel to it without knowing the result somehow and it would be amazing.

Jesus and the boys around the table the day before on of them is about to go nails in the hands to the cross the next day. I know we read the stories, Jesus comparing his body and blood to the bread and wine, but what was really the vibe? Were the boys cracking jokes? Did they have someone come in and sing? Was Jesus washing their feet a gag over too many glasses of Merlot? Did they do a roast? "Hey Jesus that bread and fish gag was a real hoot. Little do the people know you made us hide in the buses with the orders of bread you bought wholesale before when you planned this thing."

Did they bring in any dancers? Did the boys laugh it up? Gotta know what a last supper is like when your top guy is about to face his final peril.

Let me be part of the gang. Let me run a scam with Zack, let me go to a dance with Kelly. Get hopped up on pills with Jesse. Design a clothing line with Lisa, get detention from Mr.B and line up on defense with Slater. After it all we head to The Max and crush a burger and fries… 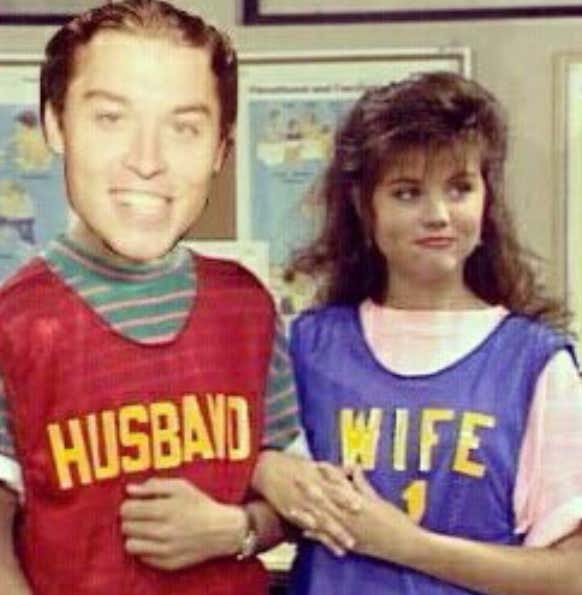