Listen the Eagles are a great team. You can only play the teams on your schedule, but it's fair to say they haven't beaten anyone. The best team they have played are the Vikings and they happen to fall into a similar boat as Philadelphia. Now I don't think the Eagles are frauds, I just don't think we can really count them as a Super Bowl Contender. The next best team they've beaten was the Cowboys and that was with Cooper Rush as the quarterback. Every other team they have played has been horrible. We need to see Jalen Hurts actually be tested against a good defense and a team that can keep up on offense.

Listen he has played well this year and has an arm I didn't know he had, but he doesn't have a lot of pressure of being down in games or being under any type of crunch time situations. The Chiefs and the Bills are at the top and the Eagles are a distant 3rd. I even think the Dolphins might be a better team than them with a healthy Tua all year. These other teams are getting tested and the Eagles aren't. I believe that will just hurt them in the long run.

If you take a look at their schedule there is a legit chance they can go 15-2. They don't play a single good team besides the Giants and Cowboys. The only reason you can maybe say they are Super Bowl contenders is because the NFL really isn't that good this year. There are a lot of mediocre teams and not many that are dominant. I think some teams like the 49ers, Rams, Bengals, Packers and Bucs can potentially wake up and figure it the fuck out, but right at this second there really aren't many "great" teams in the NFL.

Philly fans will be mad at this and I'd tell them you have to think about it like college football. Clemson is undefeated, but does that mean that they are a final four team? Absolutely not, they haven't played anyone good and if they went up against Ohio State they would get smoked, but you just have to put them there because they are undefeated. I don't think the Eagles are like the Steelers who were 11-0 and absolutely shit the bed after having a very favorable schedule. I just don't think we should be crowning them as one of the best teams in the league just yet. 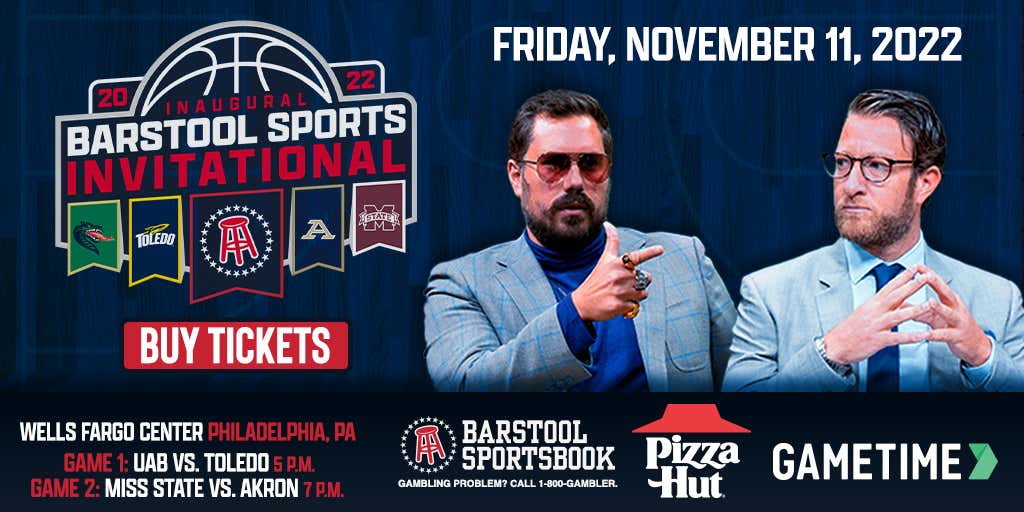