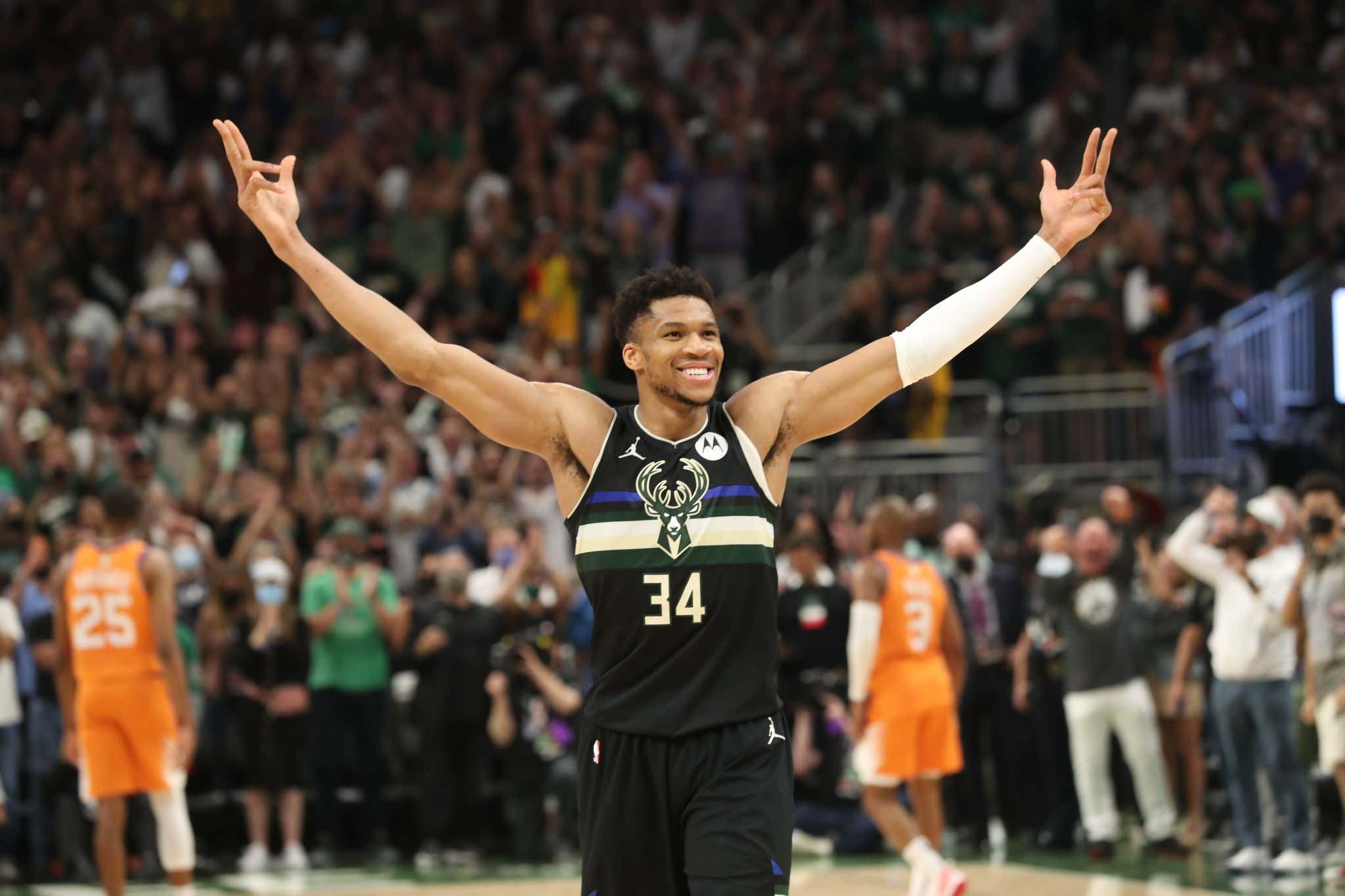 When it comes to Giannis, there's not much you can get on him for. That all sort of died the second he dropped 50 to clinch his first NBA title. All the narratives about him in terms of if he was good enough to be a #1, can you win with his style etc died the second the clock hit 0.0.

Yet one thing that still follows him is this idea that he's not "skilled". Somehow people think that just because he doesn't have the offensive bag of a KD or something that there's an issue. You know what's a skill? Dominating people. If other players were built like a Greek God and could overpower everything in their path, they would. That's unfortunately not the case, so they have to adapt their games in a way that they can still be effective. How could we forget James Harden crying about this when he and Giannis were in a battle for MVP a few years back

James Harden is someone who is extremely skilled when it comes to the game of basketball. One of the most prolific and skillful scorers the league has ever seen. How does his postseason history look? Listen I get it, watching Giannis bullzone his way to the rim can be very frustrating for opposing fanbases. Lord knows it annoyed the shit out of me in the Celts second round matchup with the Bucks. But at this point I just accept it. The good teams figure out how to overcome that and still win.

I bring all this up because Giannis was asked about the idea of skill and being a great player, and I thought his answer was incredible

If there's one thing I love about Giannis it's that even with all his success, he's still one of the most self-aware superstars in all of sports not to mention someone who is genuinely humble. How many players of his stature would come out and say

"you know what? I'm not the most skillful guy, there are a whole bunch of areas I kind of stink at"

He's right too, what makes him different is his obsession and the work he puts in. That's why a few weeks ago when Steve Kerr came out and said Jonathan Kuminga is basically another Giannis it was one of the most ridiculous things of all time. Nobody is Giannis, that's what makes Giannis….Giannis. He's someone who never settles and always works on his game despite being arguably the best player in the world right now. Plenty of guys reach his level and start to coast or be comfortable with where they are as a player, but those guys usually aren't the all time greats like Giannis is on pace to become.

Every time we get Giannis in front of the mic he always seems to give us these type of responses. Below are some of my other favorites

Like I've said before, it really is impossible to hate Giannis. The only time you really do is when your favorite team is tasked with beating him. But other than that? He's everything you could want in a superstar/franchise player and then some.