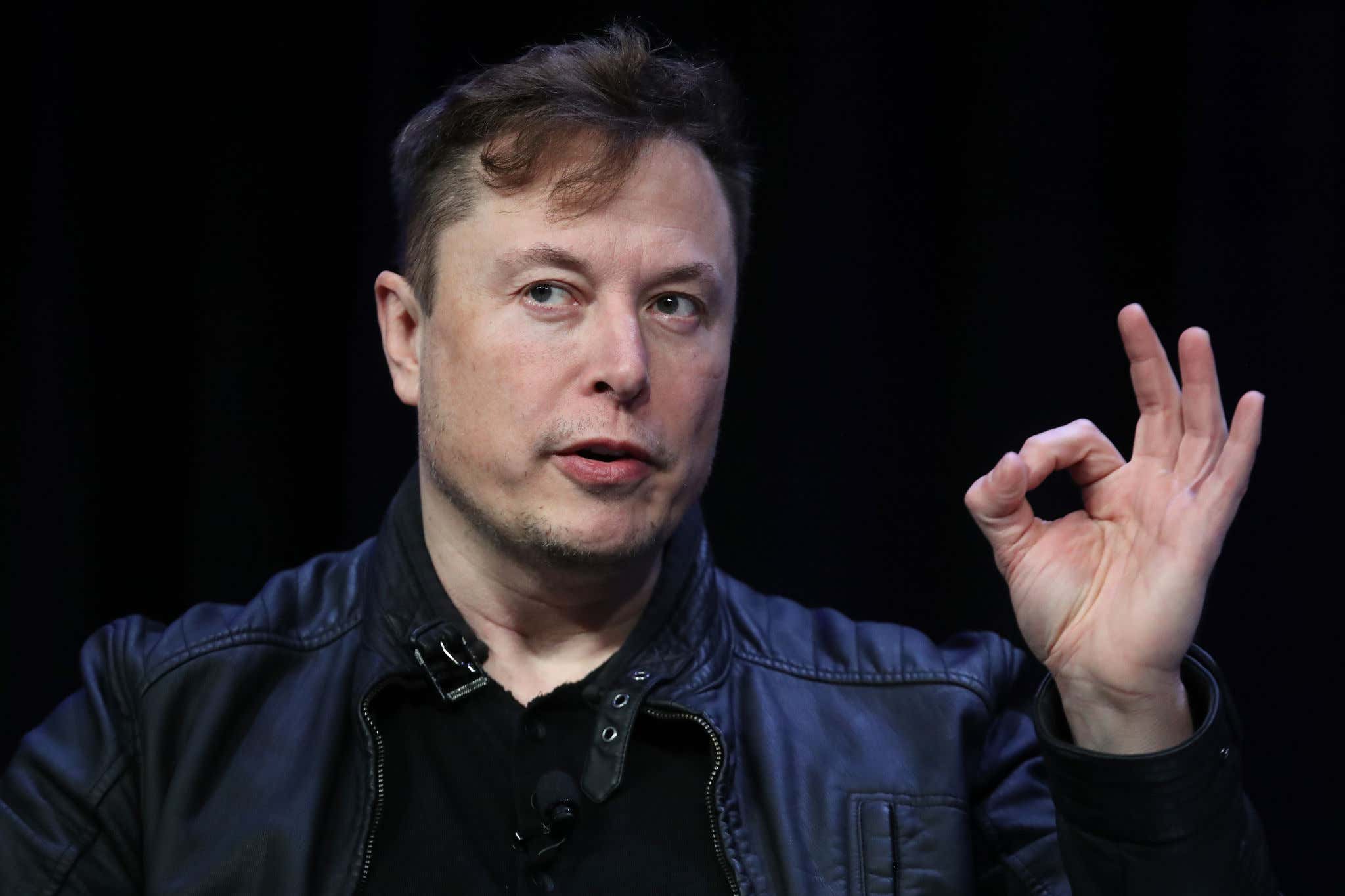 It seemed too good to be true. The world's richest/most eccentric human purchasing the western world's most influential social media site in a one man crusade to end censorship and foster an unencumbered platform for free speech.

Then came dark clouds above the cyber-utopia Elon Musk was envisioning for Twitter. Complications that cast doubt over whether the sale would ever take place:

Now, it would appear, that dream is dead:

Source -Billionaire Elon Musk wants to end his deal to buy Twitter, according to a letter sent by a lawyer on his behalf to the company’s chief legal officer Friday.

In the letter, disclosed in a Securities and Exchange Commission filing, Skadden Arps attorney Mike Ringler charged that “Twitter has not complied with its contractual obligations.”…

Musk has previously said he wanted to assess Twitter’s claims that about 5% of its monetizable daily active users (mDAUs) are spam accounts.

The popular reaction to this deal falling through seems to be that Musk was never serious about it in the first place. That this was all a cry for attention or something. Like the world's most eccentric billionaire, who when he isn't filling every road with electric vehicles or hosting SNL is putting human beings into fucking orbit somehow craves more people talking about him. I'm not buying that theory any more than he's buying Twitter.

Maybe I'm just an apologist, but it seems to me you don't buy anything if you don't trust what you're being told about said thing. This is how home inspectors earn their living and why mankind created search engines that tell you how many accidents that used car has been in. Because people selling shit are, by their very nature, going to hide the bad things. Be they termites, water problems, cracked engine blocks or spam bots by the millions. And I defy you to find anyone who was about to fork over $44 billion or a house or a car. For that kind of money, you deserve to know with minute exactness the number of fake accounts you're buying. Otherwise you're just encouraging anyone selling a social media site to create as many bots as they can to jack the price up.

If this was all just some play for attention, Musk could've saved himself a lot of time and money and simply went on a podcast tour talking about plans for his colony on Mars. The Occam's Razor simplest solution would seem to be that he didn't trust the numbers he was being given. And didn't want to overpay the current shareholders who were being so uncooperative. Especially now that he's got mouths No. 8 and No. 9 to feed:

All in all, this is disappointing news for fans of free expression. It was impossible not to imagine a world where Twitter was going to be a self-policing, Wild West free-for-all and wonder just how bonkers it was going to be. But until things change, voices that have been banned like The Babylon Bee and Jordan Peterson will remained banned. But Free Speech is taking the L along with Musk. And it's going to be all cake and champagne parties for the Twitter employees who were treating this sale like they were all being damned to the fires of Hell.

Unless of course THIS is all just posturing. Which I doubt. This is the kind of news you announce on the Friday of a summer weekend. Congrats to the hall monitors at Twitter. They can rule over everyone else for the foreseeable future.