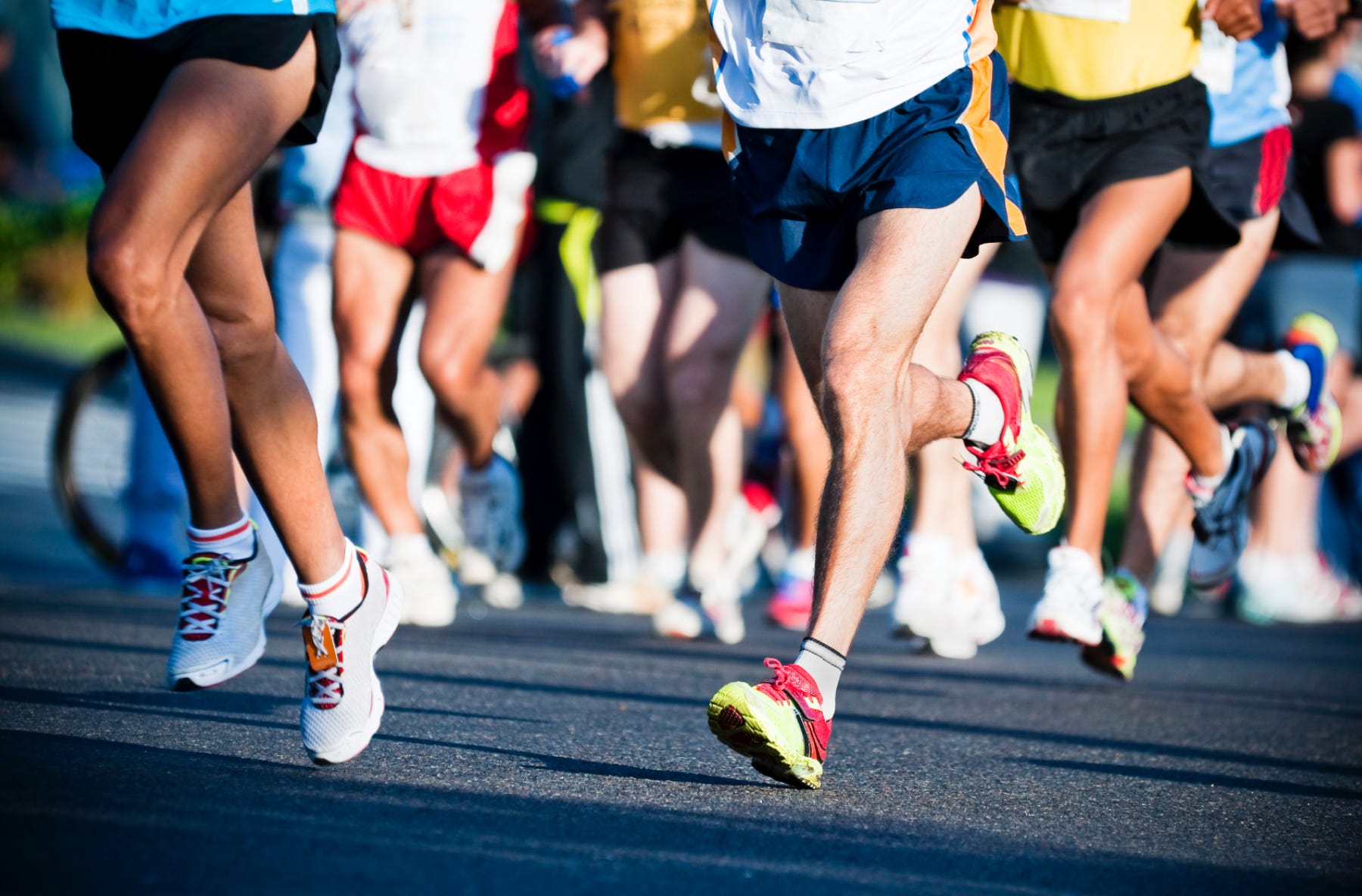 (NEWSER) – Non-runners may look at a runner off in the distance and feel a twinge of envy, because surely that person is in some kind of Zen-like zone, ruminating about life’s mysteries. A first-of-its kind study that had runners record their thoughts on the go clears that up: Some samples of the deep thoughts, as cited in a writeup at the British Psychology Society: “My hips are a little tight. I’m stiff, my feet, my ankles, just killing me this morning.” And: “Hill, you’re a bitch … it’s long and hot—God damn it … mother eff-er.” And: “That sucked but it’s going to be an awesome run on the way back.” It turns out that the 10 amateur long-distance runners in the study spent 32% of their time thinking about the “pain and discomfort” they were in, say researchers. (The runs were at least 7 miles.) In fairness, they spent 40% of their time thinking about pace and distance (“downhill, don’t kill yourself, just cruise”) and the rest of the time thinking about their running environment (“it’s so beautiful, the ocean, the mountains” and “hope I don’t see any snakes”). A post at New York finds the study interesting but notes that the runners’ very act of recording their thoughts may have kept them from “drifting off into daydream land.” Still, the researchers think this study and future similar ones will be interesting to sports psychologists. For one thing, runners tended to complain about discomfort near the start of the run, but those complaints tapered off as the miles went by. (Another study finds that running too much can be as bad as sitting around.)

Duh?  Stupidest study in the world.  They could’ve put that research money towards literally anything else and it would’ve been more worthwhile.  This was the most obvious answer in the world: Running sucks.  I don’t care who you are.  It doesn’t matter if you’re a fat guy who hasn’t stepped on a treadmill in 10+ years or if you’re one of those Kenyan dudes who runs a marathon like it’s a sprint, they all hate running.  All of them.  Even the people who run on a regular basis are constantly thinking, “This. Fucking. Sucks.  Why do I do this? Why?  This is the worst.  I’m miserable.”  That’s just the truth.  The second a person laces up their shoes they already wish they weren’t doing what they’re about to do.  And don’t give me that shit like, “Running helps me clear my head” or “I like the runner’s high.”  Shut the fuck up.  No you don’t.   Those are bullshit excuses people made up to make themselves feel better about running and you just parrot it back to others because you can’t think of a reason why you run.  People want to be healthy.  That’s cool.  That’s why people run. It’s not for enjoyment. It’s so they don’t have a massive coronary at 45.  Again, cool. But I’ll be damned if you’re gonna stand there and tell me you like running around.  You don’t. Don’t spread those lies. Science is on my side.