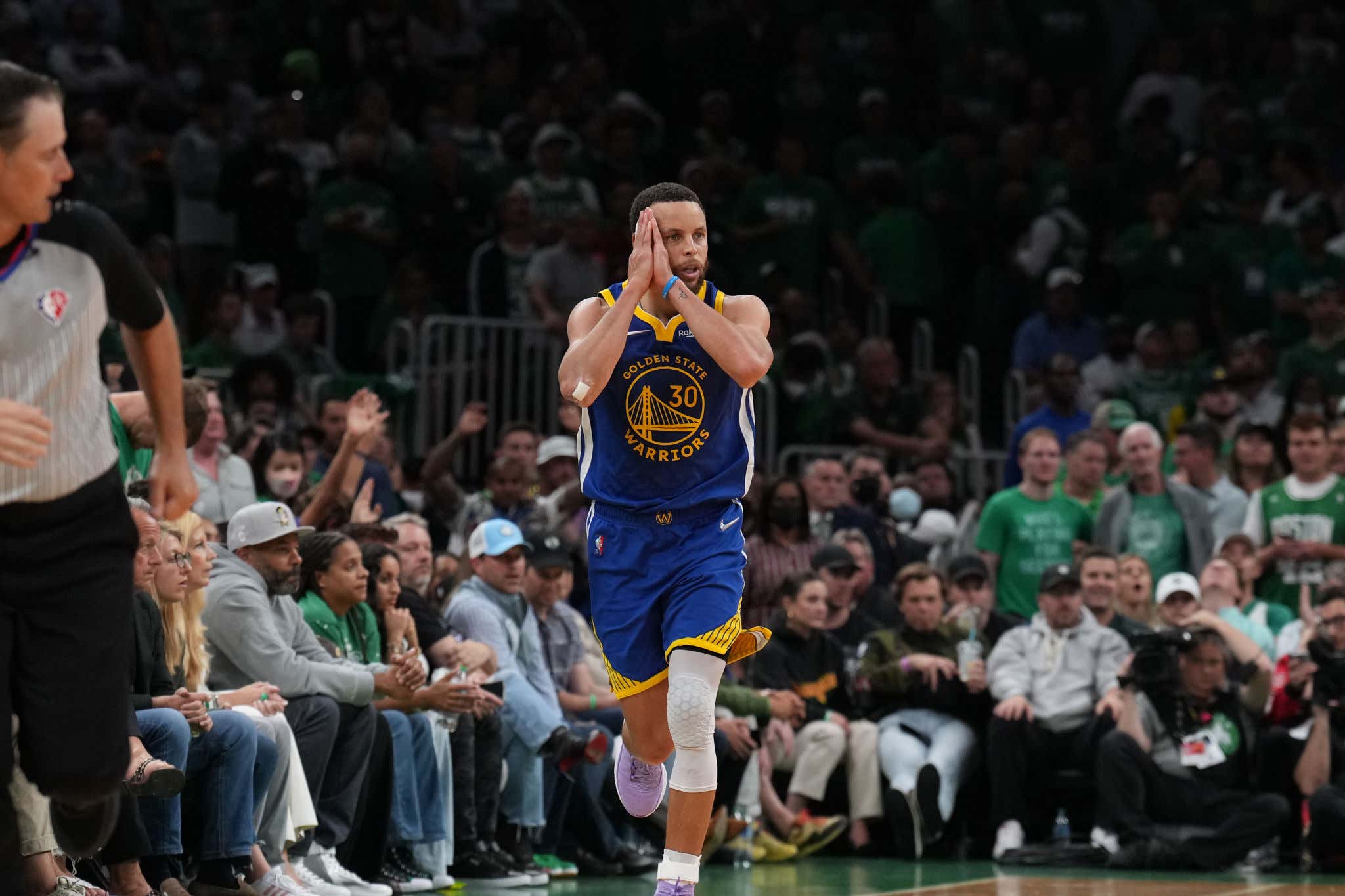 Well there you have it. Four NBA championships for Stephen Curry, Klay Thompson and Draymond Green during their Warriors heyday. Game 6's 103-90 triumph in Boston proves that, no, Golden State isn't really going anywhere, and that the Celtics might be at least a piece away from asserting themselves as consistent contenders.

Klay was out for two full-ass seasons. He returned to re-team with Steph and Dray and, BOOM, here the Dubs are. Back to kissing the Larry O'Brien Trophy. Along with Boston's Jaylen Brown, Curry co-led all scorers with 34 points, and had seven boards and seven assists. Andrew Wiggins similarly stuffed the stat sheet for the newly-minted champs: An 18-6-5 to complement four steals and three blocks on the defensive end.

Basketball is a game of runs, and DAMN were there some of those in this insane see-saw of a Game 6. Boston opened on a 14-2 run, riding the shit out of early/desperate momentum and feeding off the home crowd as much as humanly possible. Then, the Warriors went on a streak of unanswered points that was literally unprecedented in the past half-century.

Golden State stretched the lead to as many as 22 in the third quarter, leading to this iconic moment from Stephen Curry:

That was perhaps a little audacious and premature, as the Celtics proceeded to cut their deficit to 76-66 entering the final 12 minutes. The visitors took their foot off the gas a little bit, which was particularly noticeable since Golden State has dominated third quarters all series long.

However, legends like Curry tend to back up such bold gestures. That's what he did down the stretch, getting several key buckets at close range with some nifty finishes as the C's mounted their last-gasp rally.

In the Finals, it always helps to have some unheralded heroes rise to the occasion. Welp, Boston didn't have that as the Warriors' first-half lead continued to balloon.

Meanwhile. Jordan Poole came off the bench to score 15 critical points for the Warriors. Draymond Green even stepped up with a couple of 3-pointers and his trademark all-around excellence after going 0-for-11 from beyond the arc in the five preceding matchups.

Speaking of misfiring from deep, the Warriors had bricked 11 straight treys until Andrew Wiggins hit a big one to put Golden State up 89-78, which was absolutely massive. So it's not like there wasn't an opening for the C's to push this thing back to San Francisco for a Game 7. They couldn't capitalize — or more precisely, couldn't get out of their own way.

Boston coughed up 23 turnovers. That they were even competitive with that poor ball security is impressive in and of itself.

It's honestly frustrating to watch the Celtics play, because even when Jayson Tatum and Jaylen Brown are performing reasonably well, they're still coughing up the ball at an alarming rate and making too many boneheaded plays. Some of that is inexperience, some of it is a credit to the Dubs' defense. I feel like there's only so much you can do to eradicate those awful habits. You are what you are at a certain point.

Golden State's superior experience on this stage and overall roster depth proved to be the difference, as Boston shrank from the moment and never really recovered from blowing Game 4 at home with the chance to go up 3-1. Although I don't think the Celtics go away quietly in the coming years, this will be a tough streak of three losses to rebound from.

If the young guys on the Warriors' roster like Jonathan Kuminga, James Wiseman and Moses Moody give them anything in the coming years, there's reason to believe this won't be the last title of the Steph-Klay-Dray era. For now, time for the Dubs to relish this moment!! 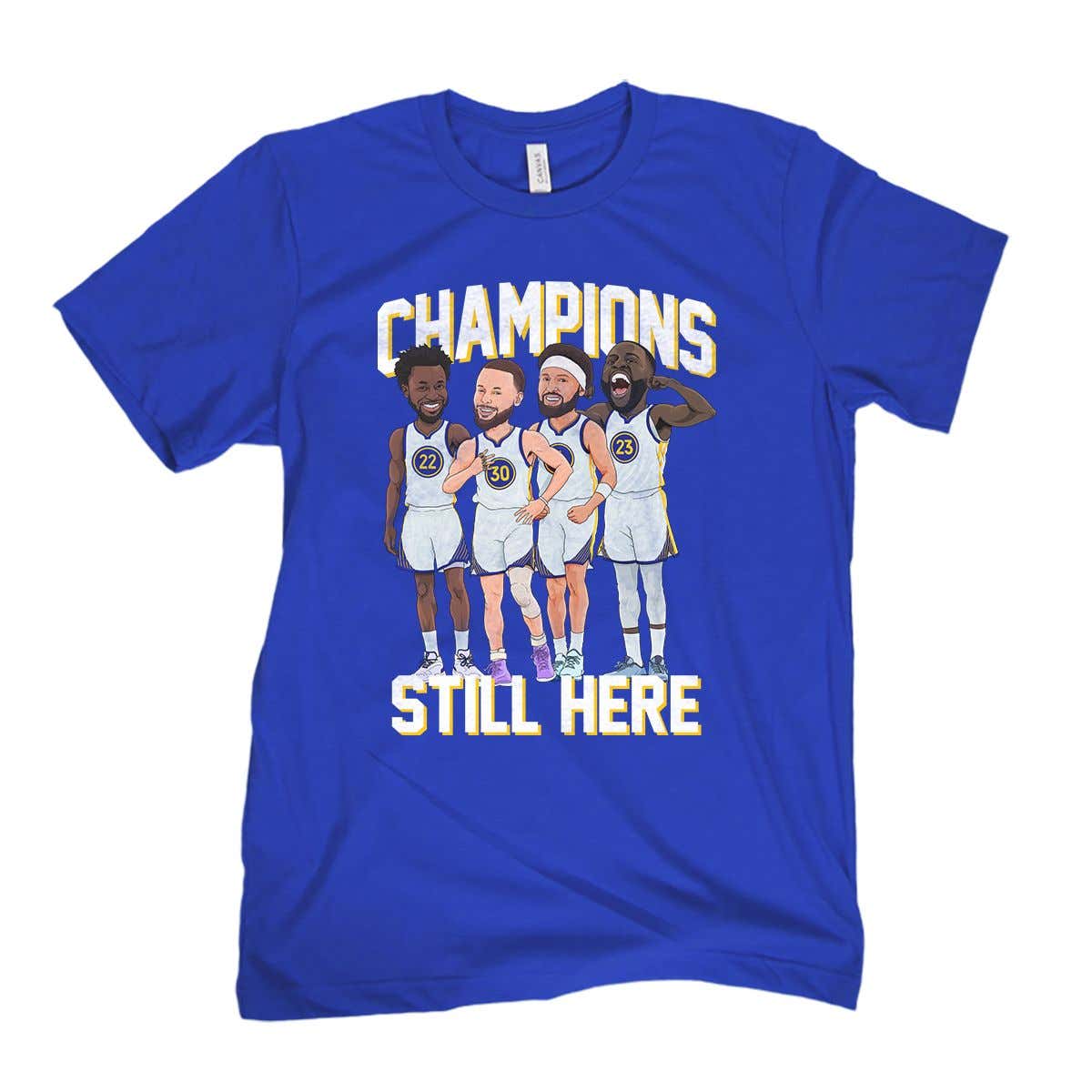 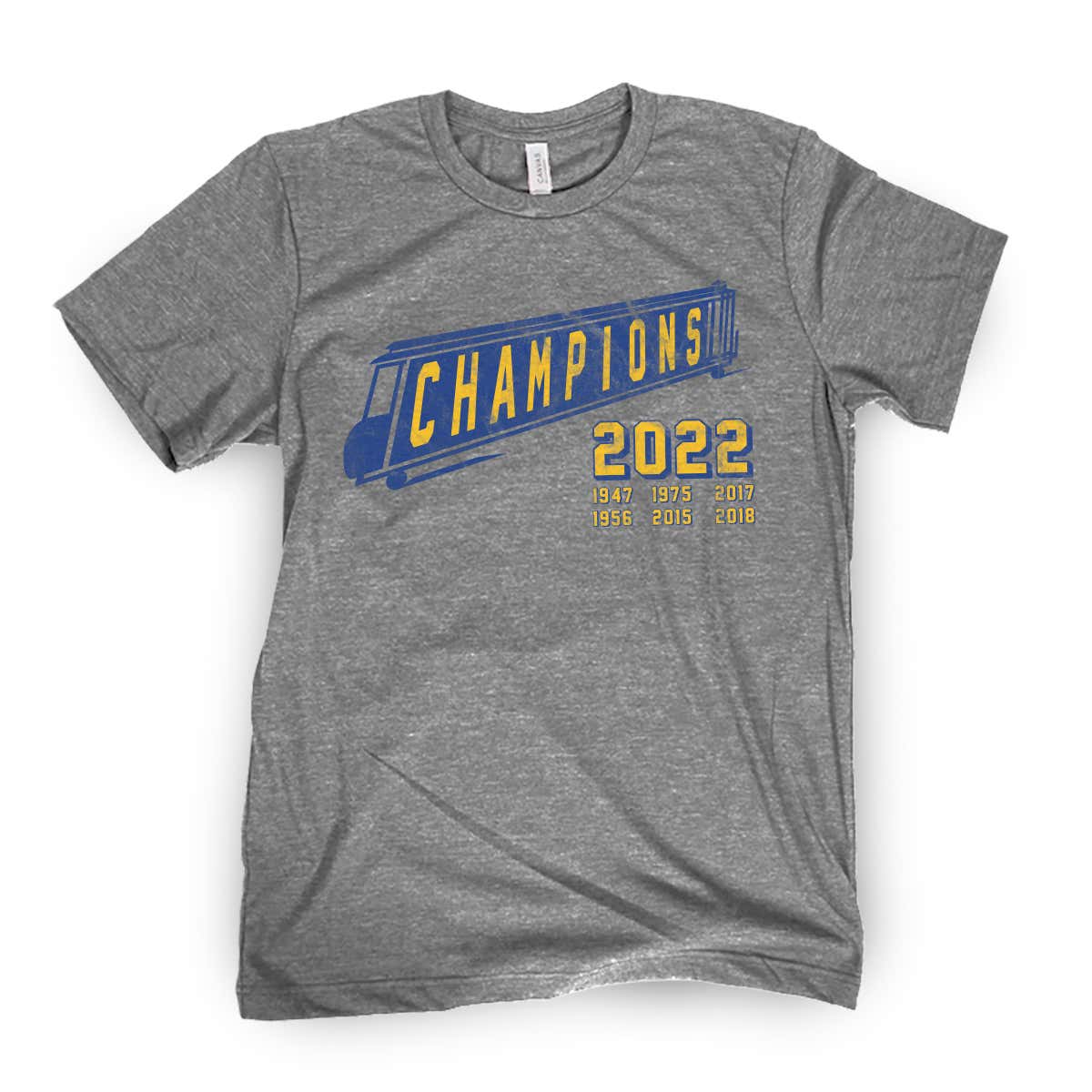 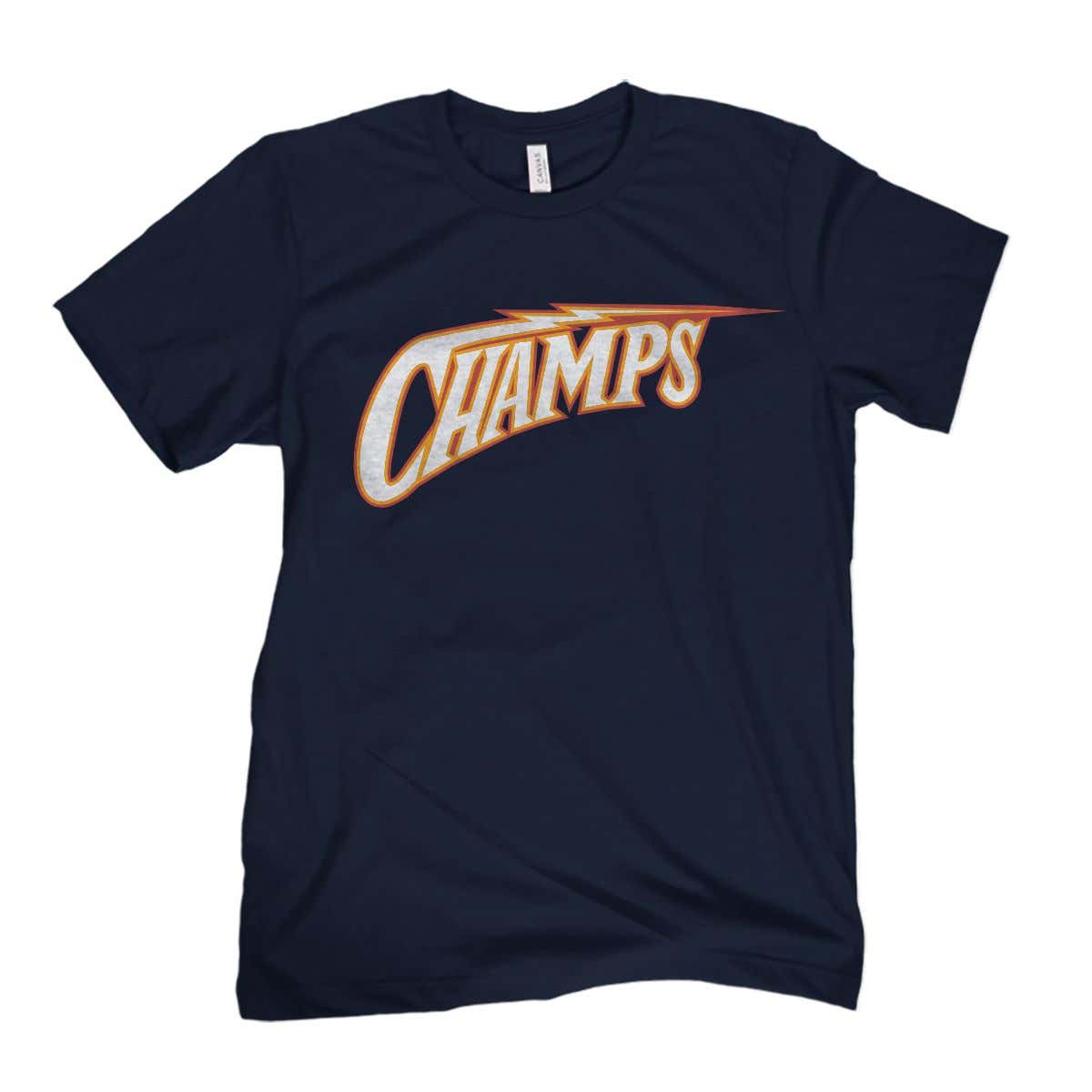