You know what? I finally figured it out. "Modern" is just a codeword for cheap and shitty. It's the same exact thing that happened with the Stanley Cup Final jersey patches this year I wrote about earlier today.

We don't ask for much. Just give the people what they want. 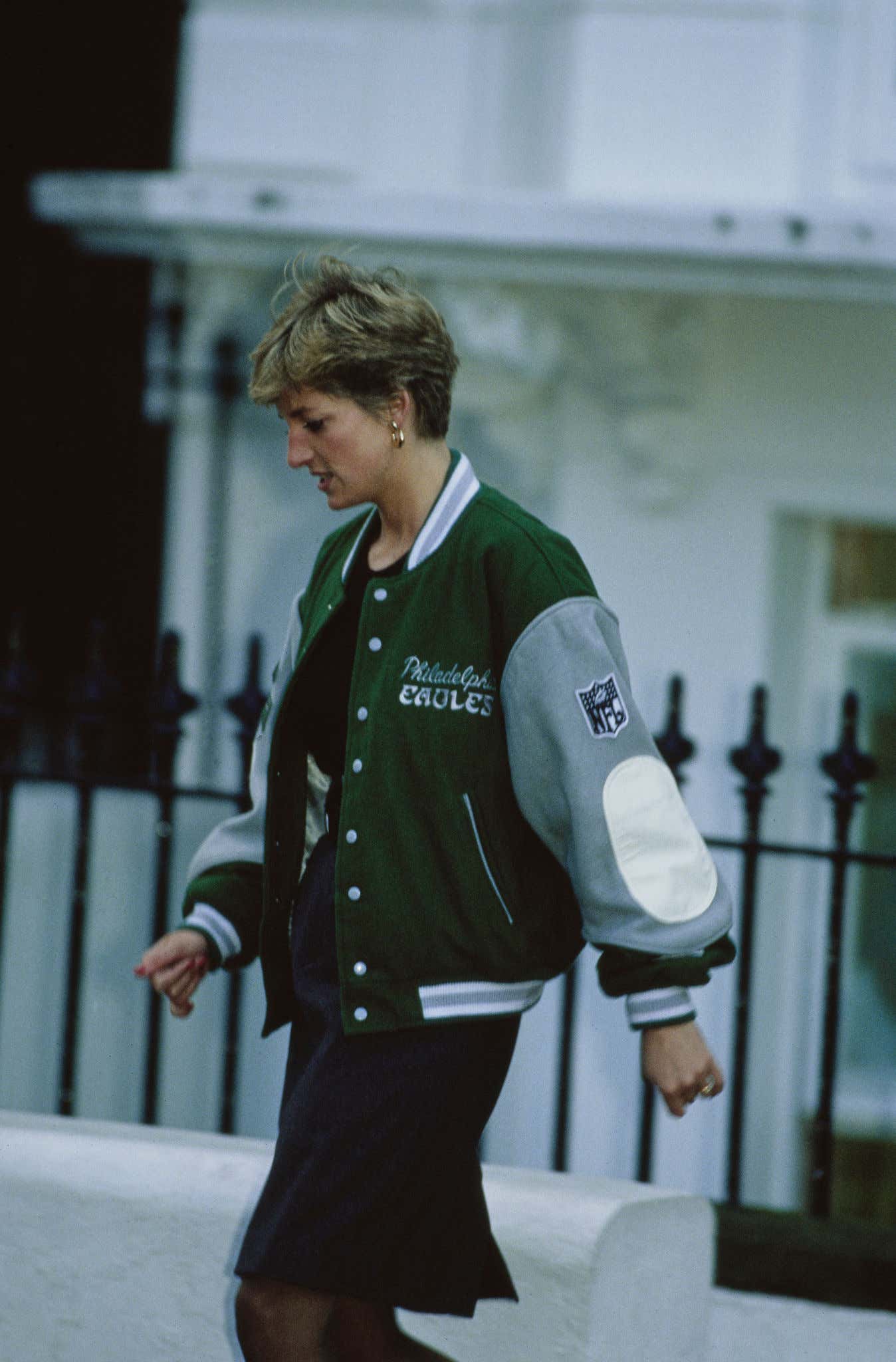 Sidenote: I reserve the right to change my opinion on this logo if it ends up looking halfway decent with a Kelly green backdrop. But until then, it gets 0.5 Balls.