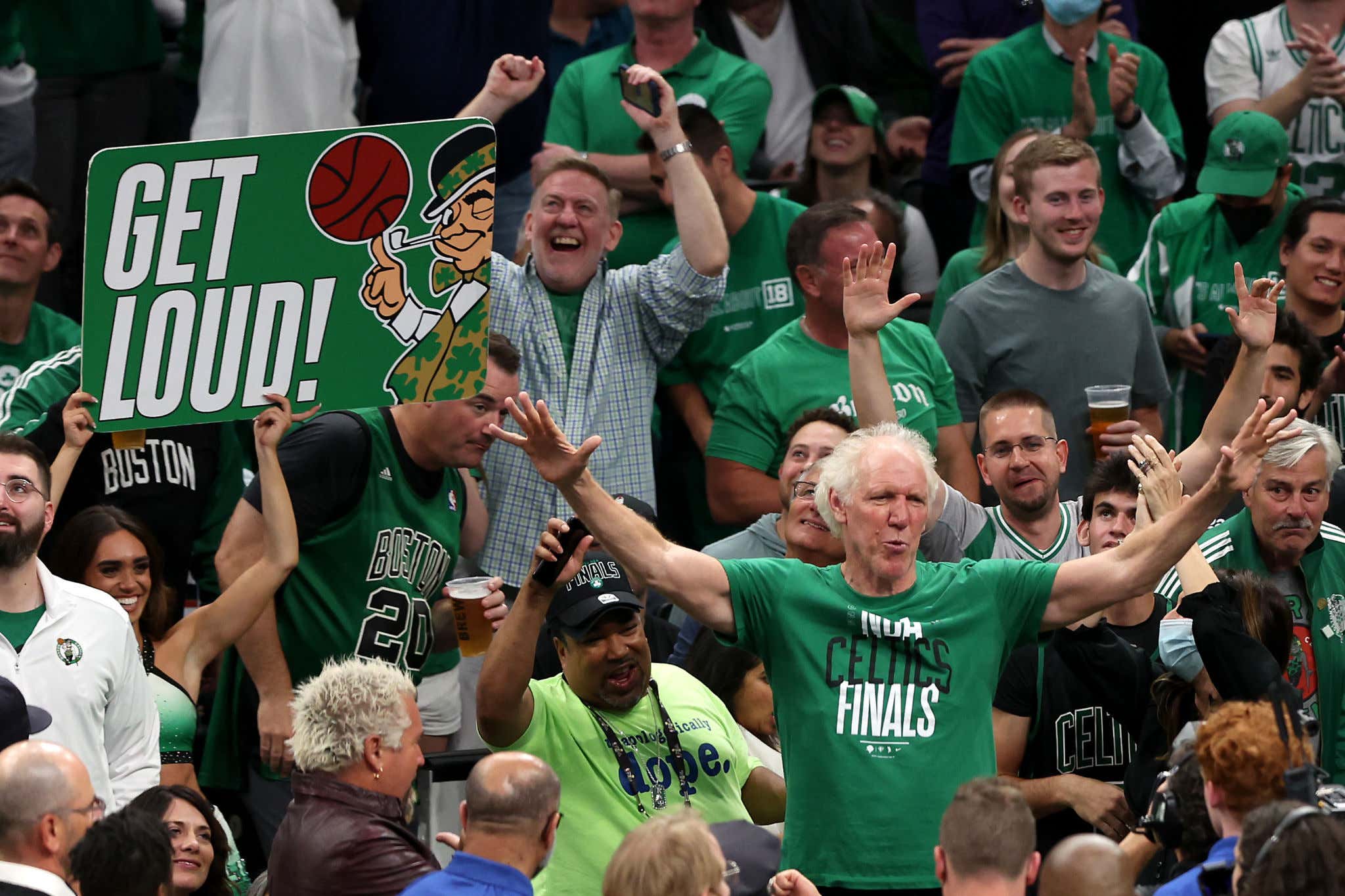 OK, come on. Am I getting Punk'd? Are we all just being trolled? How is this real. I'm not even trying to be a dick here, I am legitimately asking. How is this real. I legit cannot remember a team from their coach to their players to now their staffers crying THIS MUCH about Boston fans being mean. These poor staffers, did you hear what that person said? They had to change their shirt! They were wearing Warriors colors in Boston before a huge Game 3 and people cursed at him! The horror! How can anyone live like that? Surely Boston is the only place where this happens!

Then the other person, only 17 middle fingers? That feels low. To be honest I'm a little disappointed. Was that to honor the 17 banners the Celtics have? If so, that's an OK play I guess. My question is, did he record each one? How did he land on 17? Was he keeping track on his phone or something? Guy is walking down Causeway and sees another middle finger and immediately rushes to update his log. How traumatic for this person. I hope they are able to recover from such vicious behavior. What these people do not understand is this is how we were molded 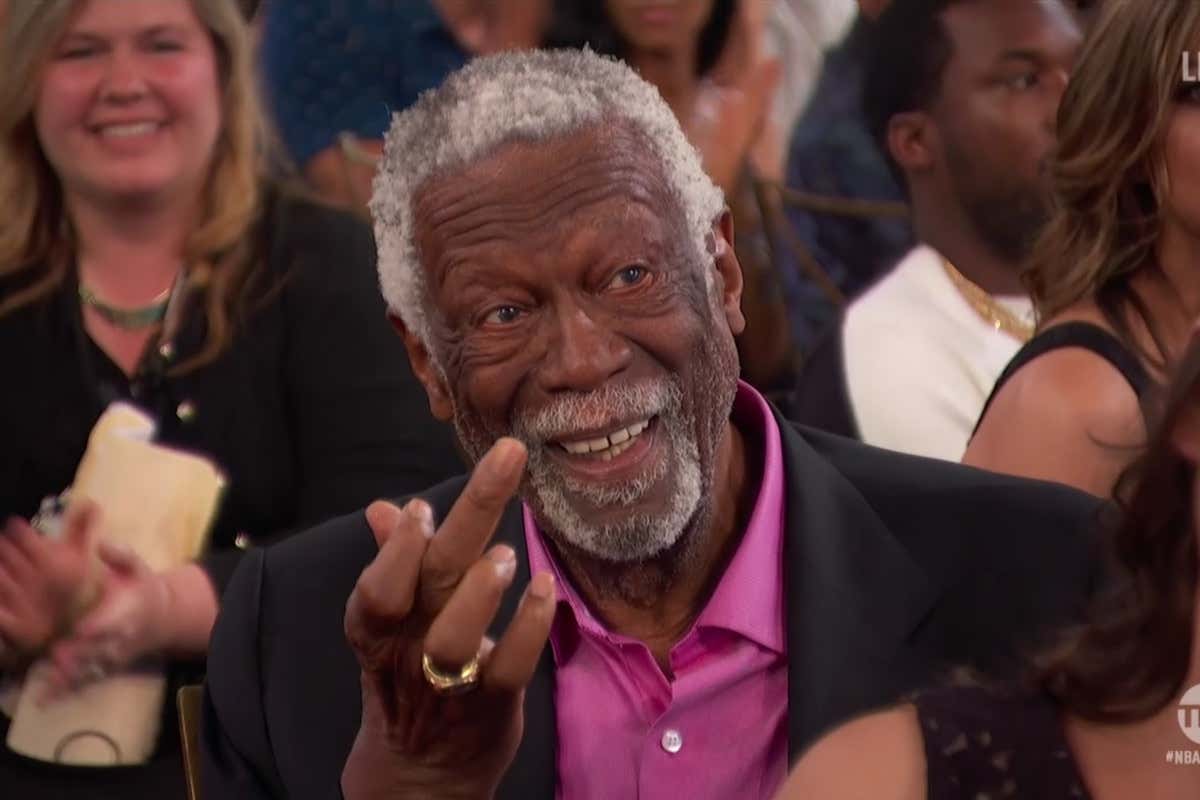 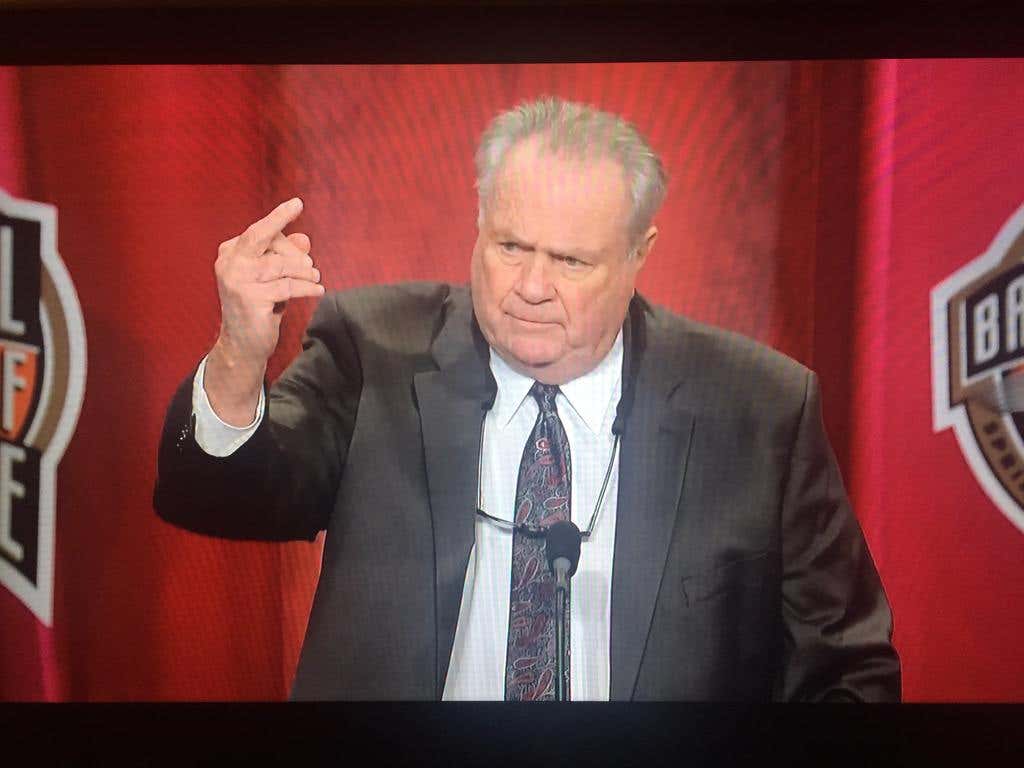 Apparently, this is the playbook. You get embarrassed at the Garden, shift the focus to how mean the fans were. I've never seen anything like this. The thing is, this does not do what these people think it does. This just makes you come off as super fucking soft.

You really cannot make this shit up, but there's a part of me that refuses to believe that tweet above is real. There's just no way. The best part about ALL of this is the Warriors are only making things worse. Friday's Game 4 is a 9pm start. If last night was too much for them to handle on a goddamn Wednesday, imagine what Friday will be like? The more and more they as an organization put out quotes like this, the worse it's going to get.

If you don't want Celtics fans to be "mean" to you, stop them. It's that simple. But when you can't, and then you spend all the time last night and then again this morning talking about how mean the fans are, it's all so pathetic. Especially coming from the Warriors. The ultimate front runners who love to talk shit when things go their way, but the second you give it back to them they cry about being classless or mean. What a bunch of babies.