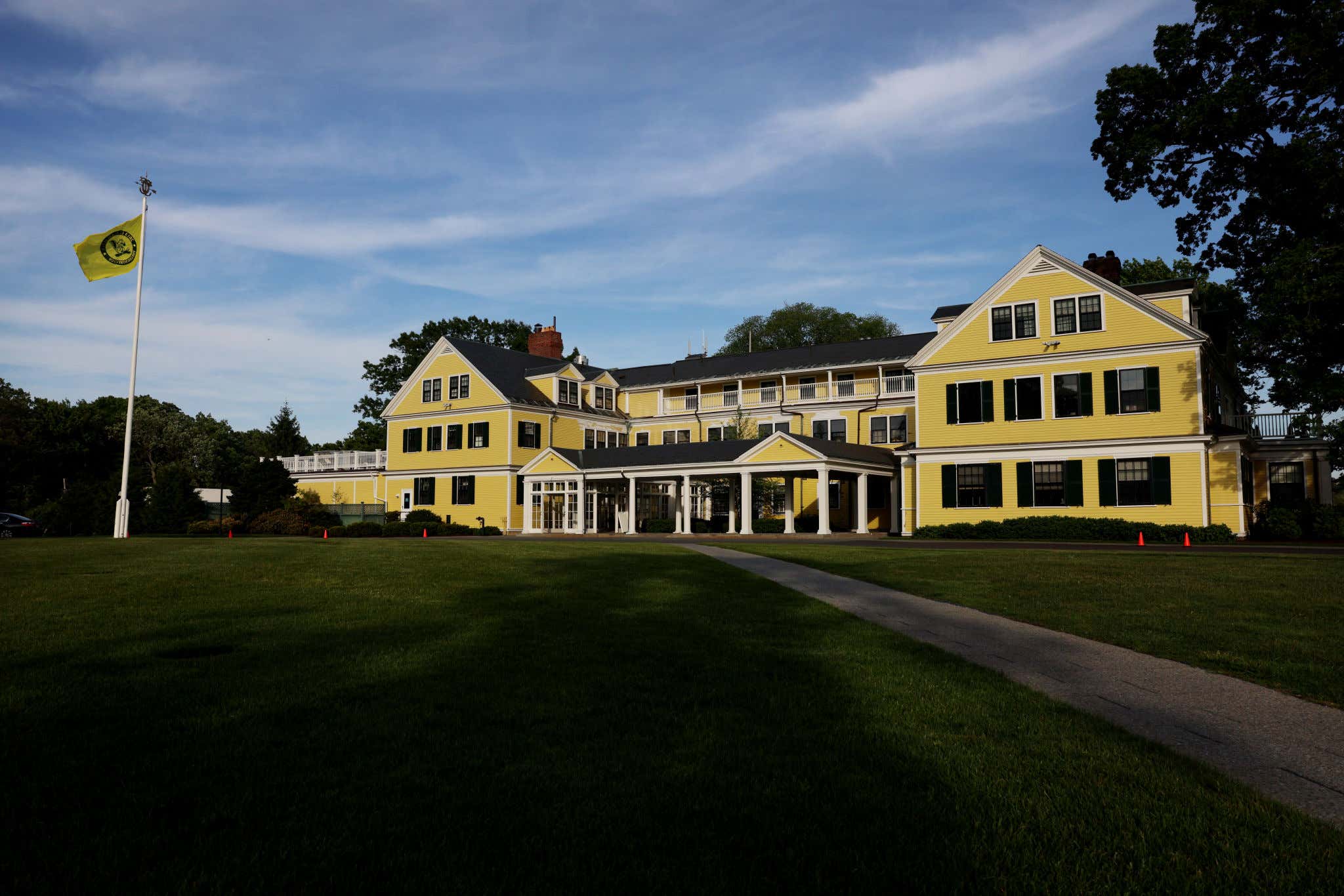 Welcome to the US Open, the first of what may be many majors in this new era of golf where the PGA Tour and LIV Golf intersect. The buzz is palpable. Never thought I'd see the day where Tiger Woods' absence is an afterthought at a major.

Yet here we are. The LIV Golf topic has dominated the press conferences so far, and it's provided me a lot of blog fodder too.

But I'm ready to talk about golf. We're at an extremely historic golf venue for one of the most prestigious golf tournaments of the year. Conditions will be hard and vibes will be high. That much I'm sure of.

Last year Jon Rahm broke through for his 1st major championship by winning the US Open at Torrey Pines. His birdie putts on 17 and 18 were as clutch as they come, and were the difference in his one shot win over Louis Oosthuizen.

Last year's leaderboard and recent winners of the US Open…

2021 US Open Leaderboard At Torrey Pines 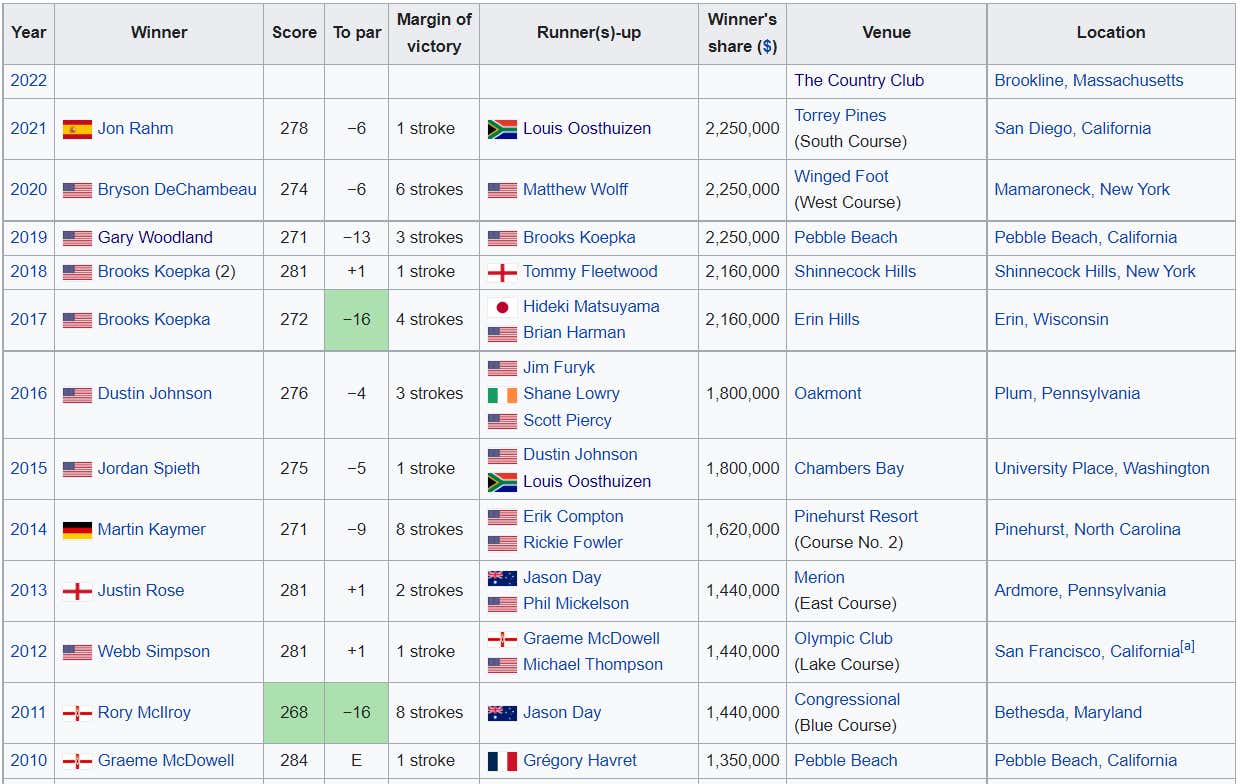 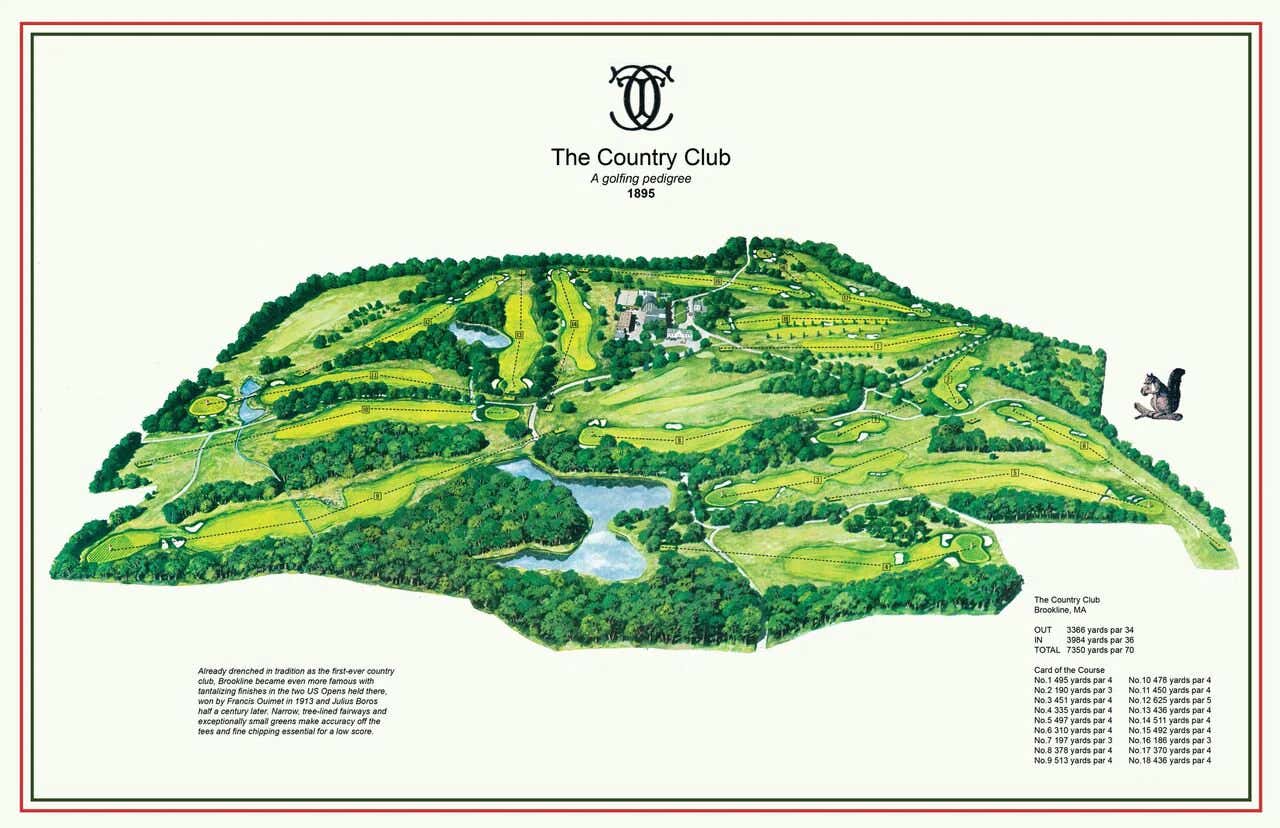 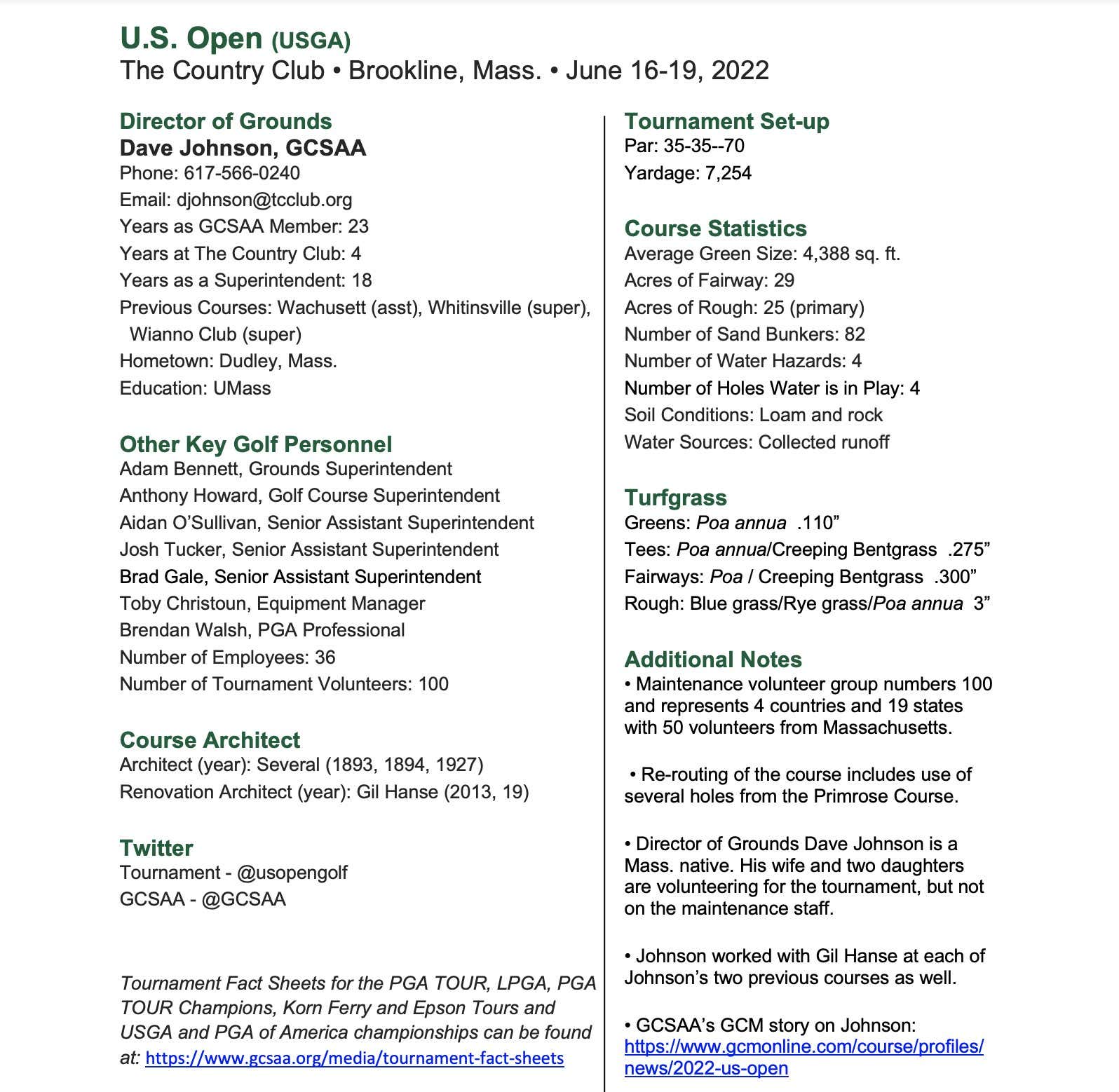 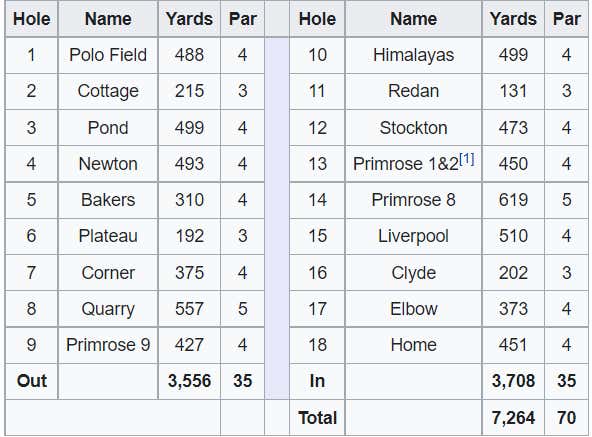 The Country Club is one of the most historic clubs in the history of the game. In fact, it's one of 5 charter clubs that helped found the USGA, the fine host of this tournament. This is the 4th Men's US Open contested here, with the first being the infamous 1913 US Open won by Francis Ouimet (and captured on the big screen in 2005 with The Greatest Game Ever Played) and the most recent being the 1988 edition where Curtis Strange's 71 beat Nick Faldo's 75 in an 18-hole playoff. And of course, The Country Club played host to one of the greatest Ryder Cups ever played, where the Americans came back from a 10-6 deficit to beat the Europeans 14.5 to 13.5 on Sunday. More on that in a bit.

The course was built little by little in the 1890's, eventually growing to 18 holes by the end of the decade. From there the course went through a variety of changes, as courses do. I won't bore you with the details. But the Club as its known today features 27 holes. The Main Course is 18 holes, and the Primrose course is 9. There is a "championship routing" that combines holes from both courses, which is the track we'll see this week.

As shown on the fact sheet above, it'll measure 7,254 yards as a par 70. While that's not terribly long on paper and a far cry short of last year's Torrey Pines layout over 7,600 yards, the course plays longer than the number due to some serious elevation changes, blind shots, and forced layups. Emphasis on the blind shots. Given how old the course is and where it's located (the northeast), the greens are some of the smallest these pros will encounter. Fairways and greens will be the mantra this week as much as any. Obviously.

The course will be set up as one would expect for any US Open. Narrow fairways, gnarly rough, and firm and fast greens. That type of setup has made it EXTREMELY tough for any longshots to really make some noise on the leaderboard.

It's obviously been a very long time since PGA Tour quality golf has been played on this course, so it's difficult to project who will succeed here other than to just expect the cream to rise to the top. You gotta have the full bag to win one of these things. Length, accuracy, scrambling, the whole 9. Gary Woodland was the longest shot of anyone to win a US Open in the last decade, and even he was 24th in the world going into that week. The USGA has been remarkably consistent about setups that eat mediocre Tour players alive. So I would recommend not wasting your coin on any longshots, or at least for outright winners.

The USGA has provided fly-by's of all 18 holes if that's your kinda thing. Just click on the link below and enjoy. 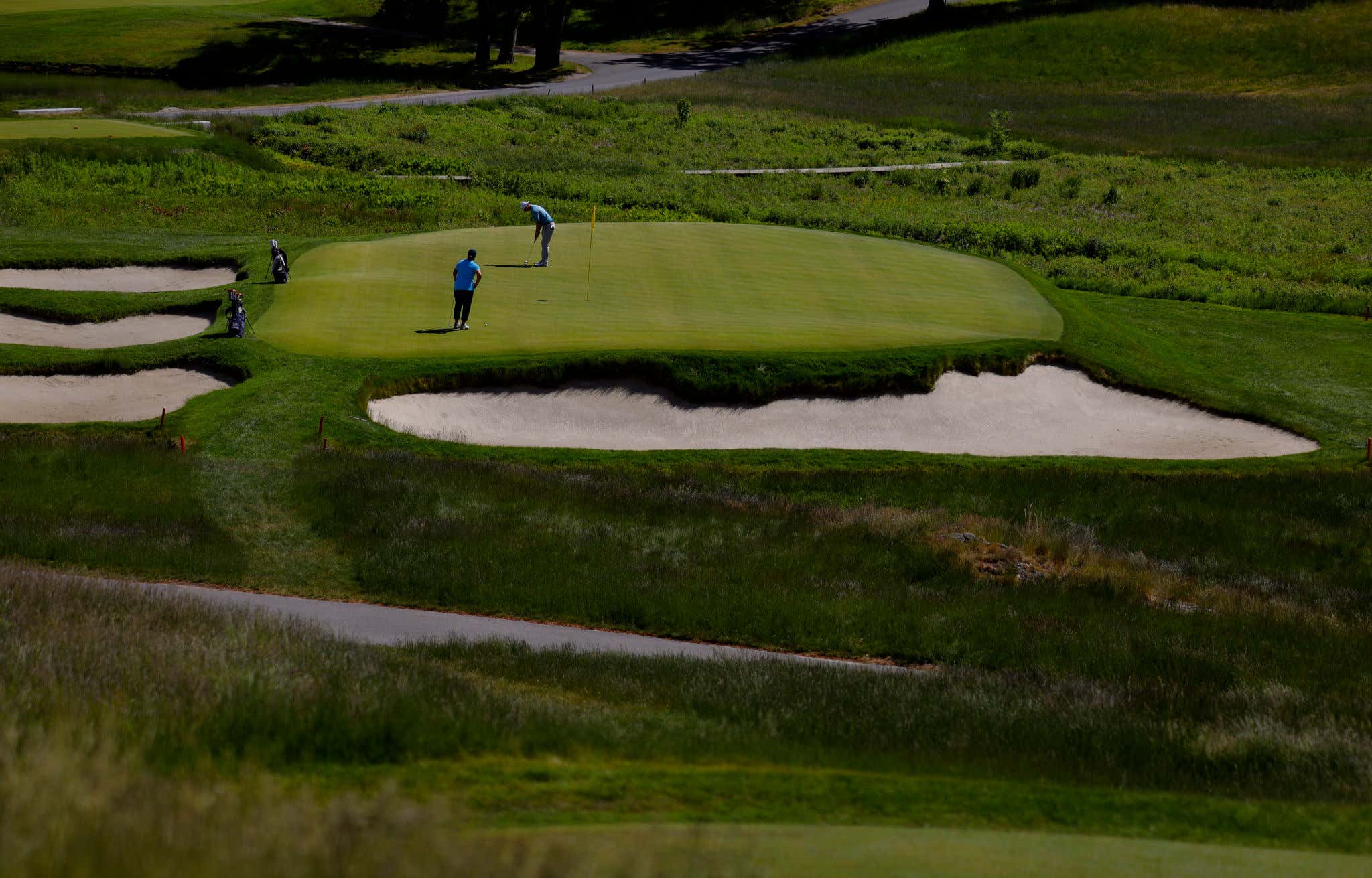 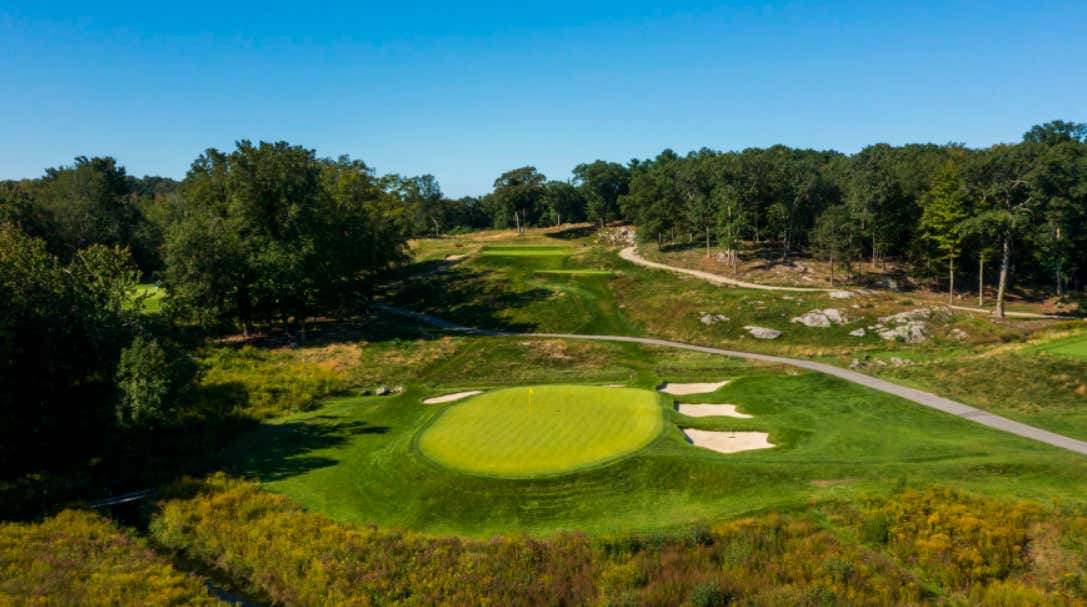 The 11th this week is typically the 12th on the Main Course, but had been skipped over in recent years for championship play in favor of holes on the Primrose course. But it's back in the routing this year for the first time since Ouimet's 1913 US Open win, thanks to a recent restoration from the renowned Gil Hanse. He doubled the size of the green, but added a ton of bumps and plateaus to allow a variety of challenging pin positions. It's just a flip wedge down the hill, but should make for a great challenge whether these guys hit the green or not.

Stroke play of course. Top 60 and ties make the weekend. And unfortunately, the US Open did away with the 18-hole playoff starting in 2018. It's now a 2-hole playoff. That hasn't come into play yet, but all 3 US Opens contested here were decided in playoffs. So maybe this year is the year.

Extended highlights of one of the greatest Ryder Cup matches of all-time, right here at The Country Club. You're gonna see Justin Leonard sink that putt on 17 about 100 times this week. Fine by me.

Not overly warm, but plenty of wind and some potential weather in the mix on Friday. Fingers crossed it doesn't cause any delays. 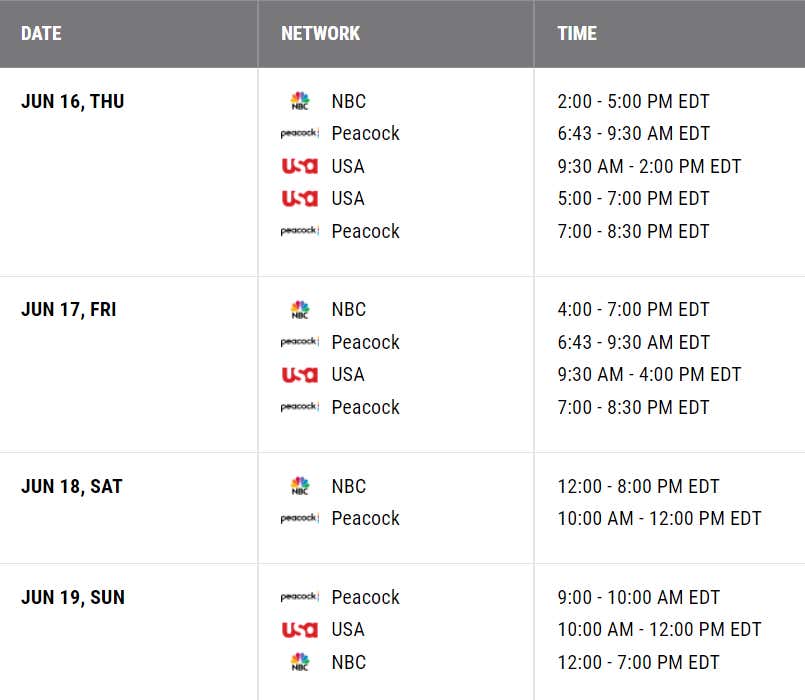 It's NBC's time to shine, as they took over coverage from Fox a couple years back. 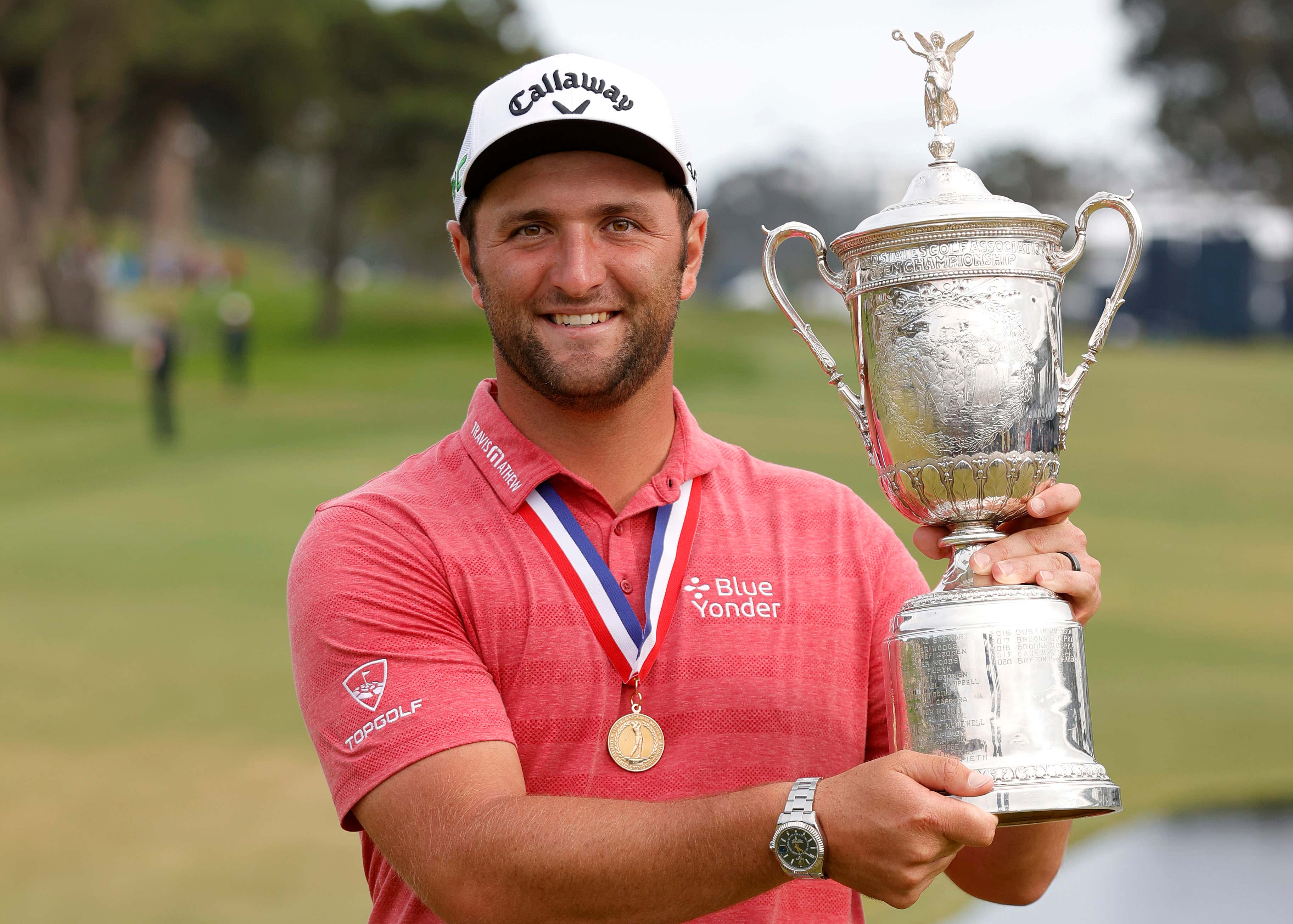 It's glorious. This is the one. This is the one ya dream about. Legendary characters from Hogan to Nicklaus to Palmer to Woods hoisted this thing. So many trophies want to be this one but there's only one. Plus the gold medal to go with it. Easy. 10/10.

PGA Tour posterboy Rory McIlroy is the current betting favorite at +900 at the Barstool Sportsbook after winning the Canadian Open last week. He seems to be on a warpath with all this LIV Golf drama going on, and when Rory is focused we all know what he's capable of. Nobody's gonna be surprised if he's the guy holding the trophy on Sunday.

However, I think there's too much value on Jon Rahm at +1400 to pass up. Scottie Scheffler has obviously had a tremendous year and has rightfully earned his commanding hold on the #1 spot in the world, but I really do think Rahm is the best golfer in the world. He's the defending champion and has shown a penchant for playing tougher courses well. His game is well-rounded and it's not as if his game has taken a tumble the past few months. Hell, he's won more recently than Scottie has. This is one not to overthink. Rahm defends his title this week.

Phil Mickelson, Sergio Garcia, Branden Grace To All Miss The Cut +350 - Found this lil prop on the books. Take it if you wanna have some fun booing LIV Golf.

Gonna be a helluva week. A big name is gonna be holding a big trophy.

Enjoy the US Open.