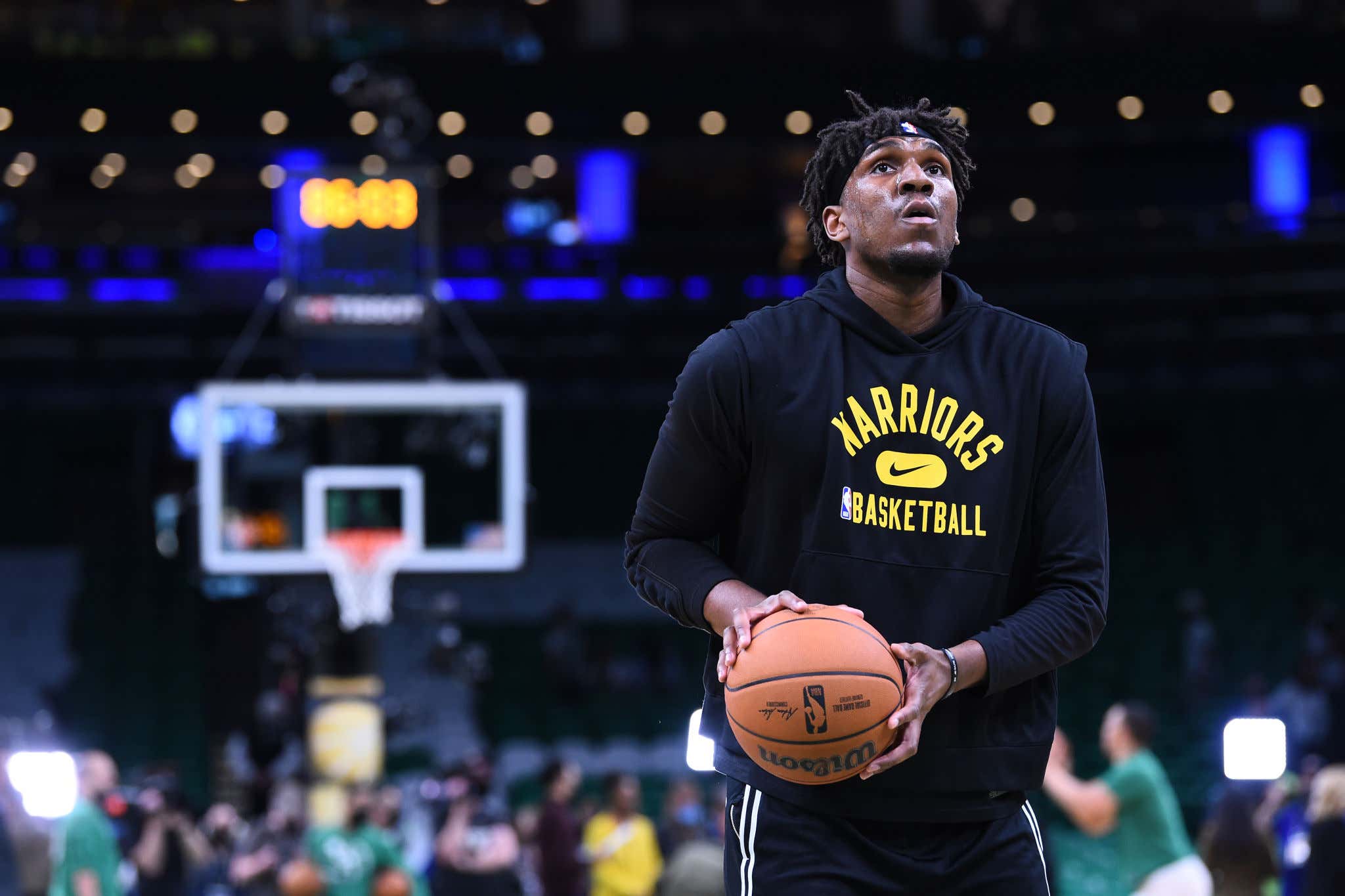 Headline and the above media say it all. You can't tell me someone who works at TD Garden didn't do this intentionally. I don't know if the Boston Celtics themselves had a hand in it. This could've been a man or woman who acted alone. Either way, THE AUDACITY. You can't help but respect it. This is deep-state conspiracy theory subterfuge type stuff here. Two inches may not seem like a huge deal, but these are professionals we're talking about here. It's also not such a massive alteration so as to be too conspicuous. Whoever did this is a damn genius.

If anything out of the ordinary was going to happen prior to Game 3 of tonight's NBA Finals, I would've had a courtside verbal altercation between El Pres and Draymond Green as the -120 favorite. Then maybe, maybe Steph Curry going through some ridiculous drill where he hits a zillion shots in a row, although that wouldn't be a big shock.

Nothing prepares you for this if you're Golden State. Absolutely brutal. EVEN BETTER: Boston kept warming up while the Warriors checked to see if the hoop on their end was, in fact, the standard 10 feet above the court. ONLY AFTER THAT did Celtics players look around and say, "Well aww shucks geez guys, let's make sure we're A-OK over here too!!!"

There's only one appropriate reaction to this on the Warriors' side of things.

Notice that Happy Gilmore is even wearing a Warriors jersey in this clip. That's a fucking god-tier pop culture reference if I may say so myself — and I will!

Anyway, bad vibes going into tonight. My betting preview today had Dubs to win at +125. Already getting lit up for that shit because let's face it, THE CELTICS ARE THE BALLS. Seriously though, consider that moneyline play mushed. This pre-game masterstroke changes everything and may alter the entire course of the 2022 NBA Finals. I can say I've seen almost everything in professional sports, but this is absolutely a first.