AND NOW, THE STARTING QUARTERBACK OF YOUR CLEVELAND BROWNS, JACOBYYYYY BRISSETT! 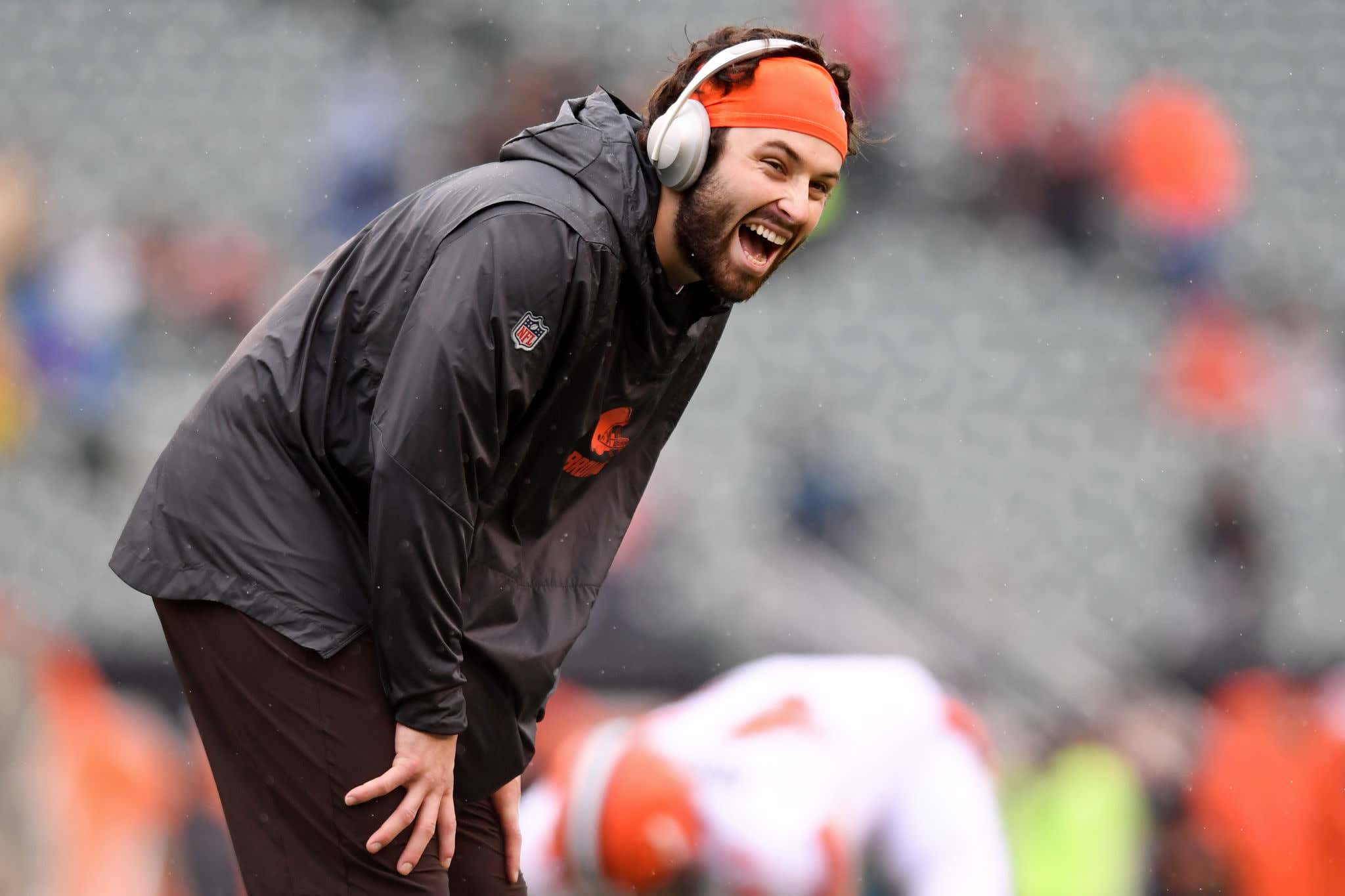 This reminds me of a movie where the screen freezes and the narrator says, "You may be wondering how we got here". Well folks, here's how we got here:

- Baker Mayfield tried to play through injury last season instead of getting surgery, and he sucked

- We decided that since he sucked and was the only reason our talented roster didn't win, we would chase after Deshaun Watson. We did not tell Baker this though.

- We conducted a THOROUGH investigation into the allegations surrounding Deshaun Watson

- We signed a guy with 22 (at the time) civil lawsuits against him for a mere $230 million fully guaranteed contract, ruining our relationship with Baker

- We can't trade Baker for a ball of peanuts because everyone knows our relationship is ruined and there's a 0% chance he ever plays here again, making our leverage non-existent

- Deshaun Watson looks like he's out for a year minimum

**If you think the Browns can just pivot back to Baker Mayfield you need checked into a mental hospital because your brain doesn't work properly. The relationship is ruined. He will never suit up in a Browns uniform ever again.