And not only that, we traded three straight 1st round picks to be allowed to invest in him. 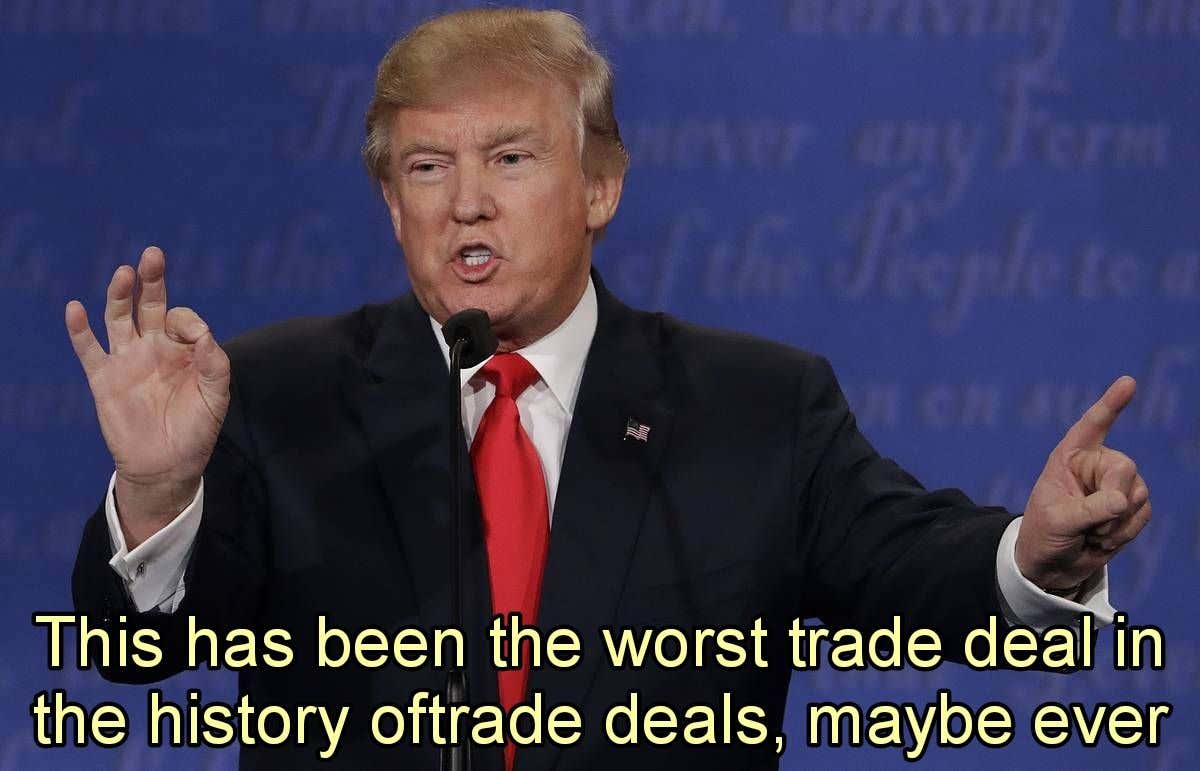 It's taken me a while to come to this, but I have finally concluded two things:

With a franchise that has made mistake after mistake, this one may take the cake. Even if he does get cleared, these cases and Deshaun's reputation will follow the Browns until he is done playing here (if he ever plays here). We brought on all of this controversy, paired with all of the Baker Mayfield controversy, completely on our own doing. This was not worth it.

2. The NFL will suspend him for at least a year.

What else can they do? New cases are coming in day after day. Are they really going to give him 4 games, just to see cases 25 and 26 roll in the following week? I don't know what happened, and honestly no one does except Deshaun and the women, but the court of public opinion and strategic plays by the lawyers have made this impossible for Deshaun to "win".

The newest case is just as weird as the rest, if not more…

And this won't be wrapped up until at least 2024. How can the NFL allow him to play with these accusations out there? I'm not saying he deserves to be suspended, but I'm saying they can't afford to be wrong for being too light here. But with all of the information flying around, I don't see how they could even come to a decision right now. However, they need to make their decision soon. They are literally holding Watson and the Browns hostage. Just rip off the bandaid.

Meanwhile, Deshaun Watson appears to be out on the golf course with new Browns wide receiver Amari Cooper today.

What a shot. Please no "he handles his putter well" jokes.