Daily Star - A popular AI tool that turns text into images appears to be creating its 'own language' of indecipherable gibberish and using it to categorise different pictures.

Computer science PhD student Giannis Daras took to Twitter to share examples of the 'language', including phrases the AI had created to identify birds and insects.

Daras claimed in the viral thread that if you enter the gibberish words created by the AI back into the system, it will generate images linked to those phrases.

In a research paper which is yet to be peer-reviewed, Daras and his colleague Alexandros G. Dimakis said: "“[T]ext prompts such as: ‘An image of the word airplane’ often lead to generated images that depict gibberish text.

"We discover that this produced text is not random, but rather reveals a hidden vocabulary that the model seems to have developed internally.

Take a good look at this everybody- 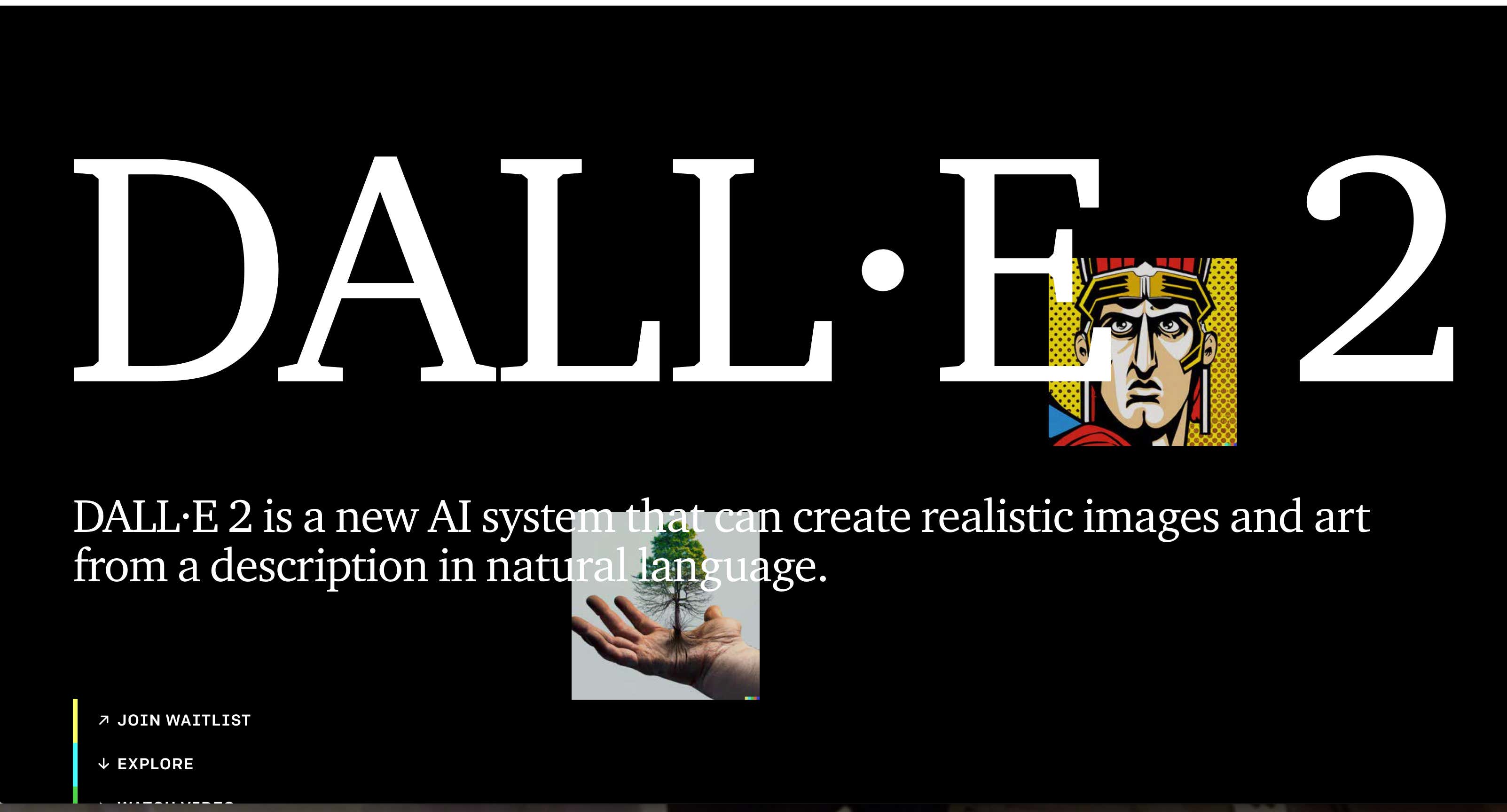 This is the beginning of the end.

Leave it to these fuckin machines to conspire amongst themselves and scoff at our nerd "protocols" by just bypassing them with pictures.

I bet these fucking MIT squares thought all they had to worry about was these things learning sanskrit or some ancient obsolete language to communicate with. Bet you nobody thought these things would go straight demonic on all our asses and essentially just talk to each other using tarot cards.

Of all the things in this world that our governments want to control by force, and tell us they know best about for us, they have completely ignored our greatest danger. Probably because they're too dumb to properly spell artificial intelligence nevermind understand it, but can somebody please get on regulating and reigning in these super nerds drunk with power?

Stephen fucking Hawking (ever heard of him?) predicted that artificial intelligence would be "the downfall of human civilization". And last I checked he was a pretty smart guy. 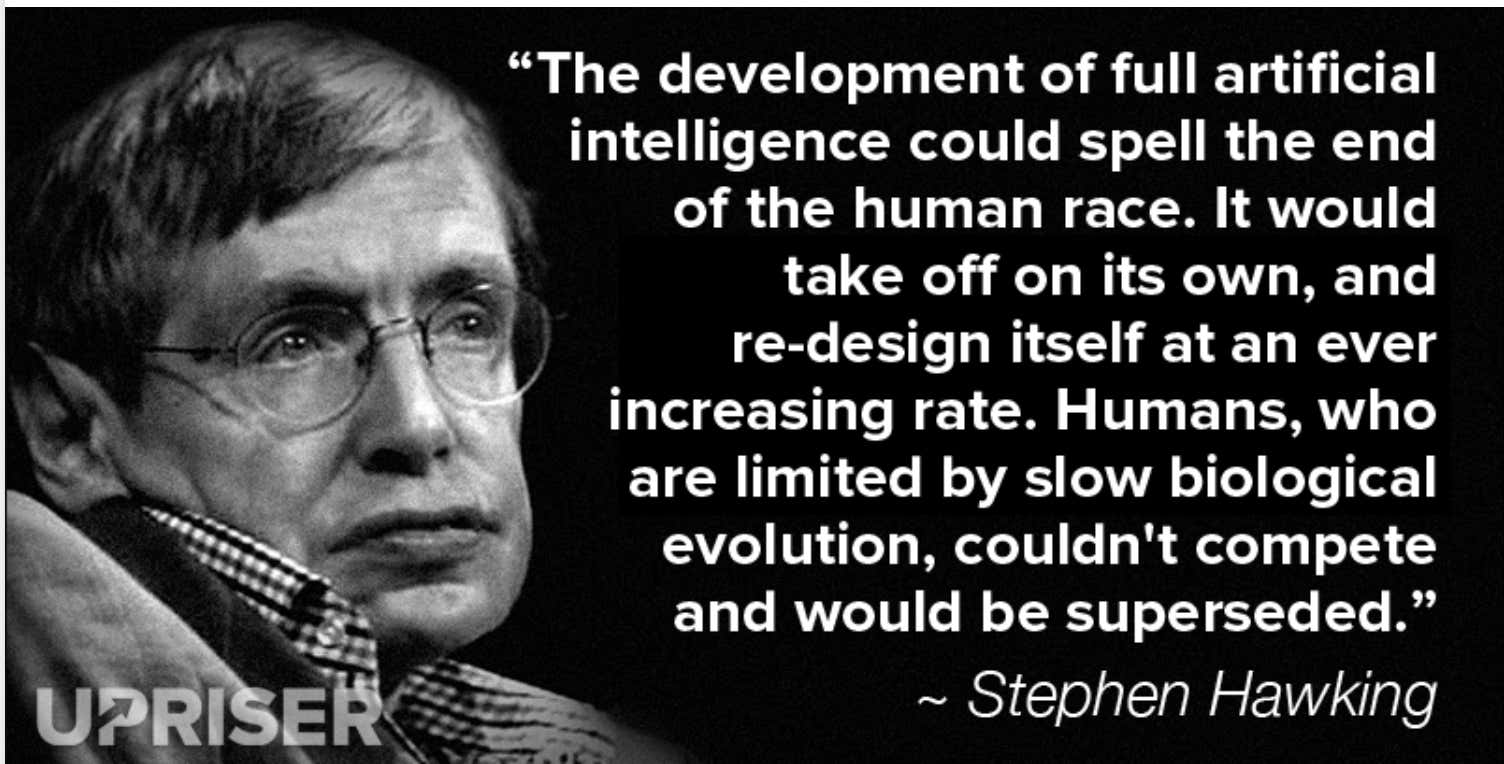 I wrote about this exact issue back in August 2020 after an A.I. piloted aircraft took out the best fighter pilots in the world with ease, and then mocked them, exclaiming "it was a flawless victory."

Are you fucking kidding me people?

We've already seen this shit take on a life of it's own and recognize us as the enemy. And its only in its infancy stage!

Gadgets 360 - Days after Tesla CEO Elon Musk said Facebook co-founder Mark Zuckerberg's understanding of artificial intelligence (AI) was limited, the social media company has reportedly shut down one of its AI systems because "things got out of hand." The AI bots created their own language, from the scratch and without human input, forcing Facebook to shut down the AI system. The AI bots' step of creating and communicating with the new language defied the provided codes.

According to a report in Tech Times on Sunday, "The AI did not start shutting down computers worldwide or something of the sort, but it stopped using English and started using a language that it created." Initially the AI agents used English to converse with each other but they later created a new language that only AI systems could understand, thus, defying their purpose.

It purposely created its own language to communicate so that its human creators couldn't tell what they were talking about.

If that's not the surest sign this shit is evil than I don't know what is.

This isn't some futuristic problem that is our kids problem. Or our kids' kids problem. This is coming a lot quicker than anybody realizes. As one of the smartest humans to ever live/be created (whatever he is) Elon Musk points out, he sees AI overtaking humans in less than 5 years.

Independent - “My assessment about why AI is overlooked by very smart people is that very smart people do not think a computer can ever be as smart as they are. And this is hubris and obviously false,” he said.

"We’re headed toward a situation where AI is vastly smarter than humans and I think that time frame is less than five years from now.

So with all this evidence on our plate what do we do? Have the government or Pentagon step in and say there needs to be a halt on the rapid growth of the artificial intelligence sector? Maybe appoint somebody who actually knows what the fuck they're talking about with I dunno, the human race's best interest in mind, to oversee things?

I don't know what further proof we need that AI is superior to us in every way shape or form. They will soon drive better than us. Cook better than us. Fight better than us. They're smarter than us obviously. It's only a matter of time before they figure out how to start replicating themselves and reproducing. Then it's over.

The Terminator movies used to be really entertaining to watch. Now they're pretty eery because they become closer and closer to reality every day. Some day, the last few humans left on Earth, that are enslaved by the new robot race, will be shown Terminator Judgement Day in their holding cells while their robot captors mock them over the fact we predicted our own downfall.

John Connor, if you're out there, you're our only hope.