Two of the women accusing Deshuan Watson of sexual misconduct spoke to HBO’s Real Sports last night and I’m not sure anything that was said will change people’s minds one way or the other. Those who are inclined to believe the women probably found their stories genuine and heartbreaking. Those who think Watson is the victim of a money grab probably found plenty of things to pick apart. It wasn’t hard for either “side” to find confirmation bias in the segment.

But unlike most things in sports, our opinion on this doesn’t matter in the slightest bit. Make no mistake, the PR war that is being waged between Tony Buzbee (the attorney representing the 22 women who are accusing Watson) and Watson’s attorney Rusty Hardin is aimed at one audience and one audience only: The NFL.

Never mind the fact that these two cartoon haired, Grade A greaseballs seasoned veteran attorneys come off about as trustworthy as a 15 minute oil change tech trying to convince you that your cabin filter needs replaced. These guys are doing battle on the front lines of cable TV.

Buzbee knows that the only two things the NFL cares about is their bottom line and their press clippings. Last night’s show won’t dent anyone’s pockets but it will certainly get the NFL’s attention on the press front. And the more pressure they put on the NFL, the more pressure the NFL will put on Watson, and the closer these cases are to a settlement.

Reading these excerpts is one thing. Seeing women choke up as tears roll down their cheeks while they say them is completely different. Buzbee knows die hard NFL fans have already made up their minds on Watson. They are familiar with the facts in the case and probably have a pretty strong opinion one way or the other. The average fan who doesn’t live and die with the NFL offseason probably isn’t as familiar with the details.

So when clips like this inevitably hit Good Morning America or Today with Hoda and Jenna, an entirely new swath of America will get to know the uncomfortable accusations. They will see the second accuser say that Watson ejaculated on her, which just about anyone will find vile when taken at face value.

If they choose to dig further than the headlines and sound bites - which most will not bother to do - they would find that many claim Solis has credibility issues. And HBO themselves reported that she admitted during a deposition that she would be willing to walk away for $100,000.

And while that doesn’t sound great for Watson’s accusers you also had a super awkward rebuttal from a member of his legal team that somehow added to the creepiness. Not sure who told this dead-eyed girl to stare into our souls and smile the entire time she was denying sexual assault allegations, but someone needs to send her back to PR 101. Haven’t you seen Gone Girl!? Never smile during a serious situation while cameras are on you. 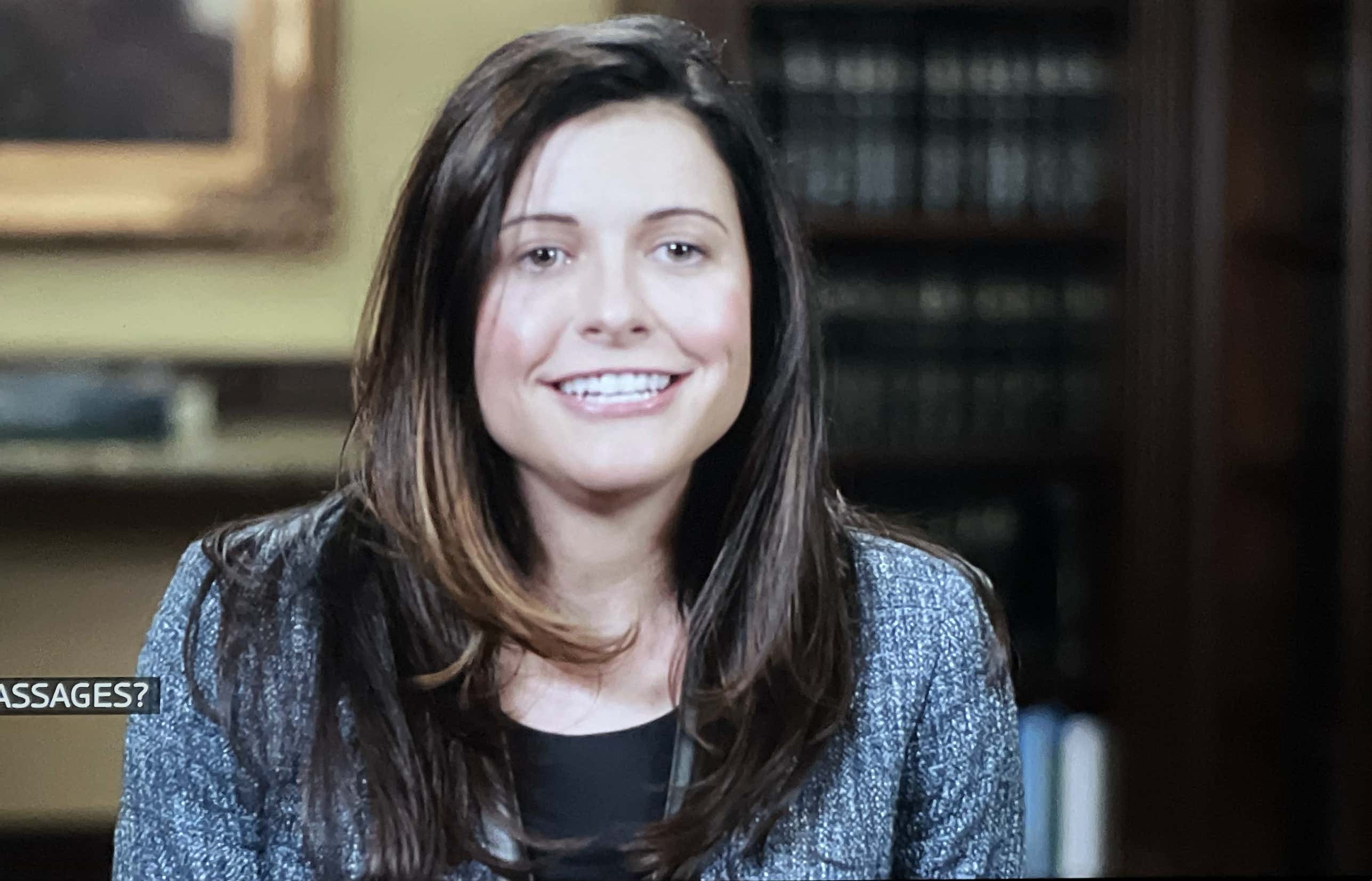 But like I said, I would guess most people learning of the salacious details from these accusations via today’s headlines won’t investigate any further. Why would they? We know they aren’t die hard NFL fans because if they were they would already know most of this stuff.

And that is where the issue arises for Watson. None of this information is new, but the headlines are. And those headlines shine a huge spotlight on a story the NFL wishes would fizzle away. The NFL’s VP of Broadcast Planning Mike North admitted that they buried the Browns and Texans game on the schedule because they didn’t want Watson to be an early season storyline.

They want this thing settled so it can fade into the background and get swallowed up by the insatiable void that is our 24 hour news cycle.

We went super in-depth on this during last night’s Pound Town Podcast, which you can check out below.

If you’re a Cleveland fan hit that subscribe button so we don’t end up like you windshield wipers at your next Jiffy Lube visit, regrettably replaced way before it was necessary.