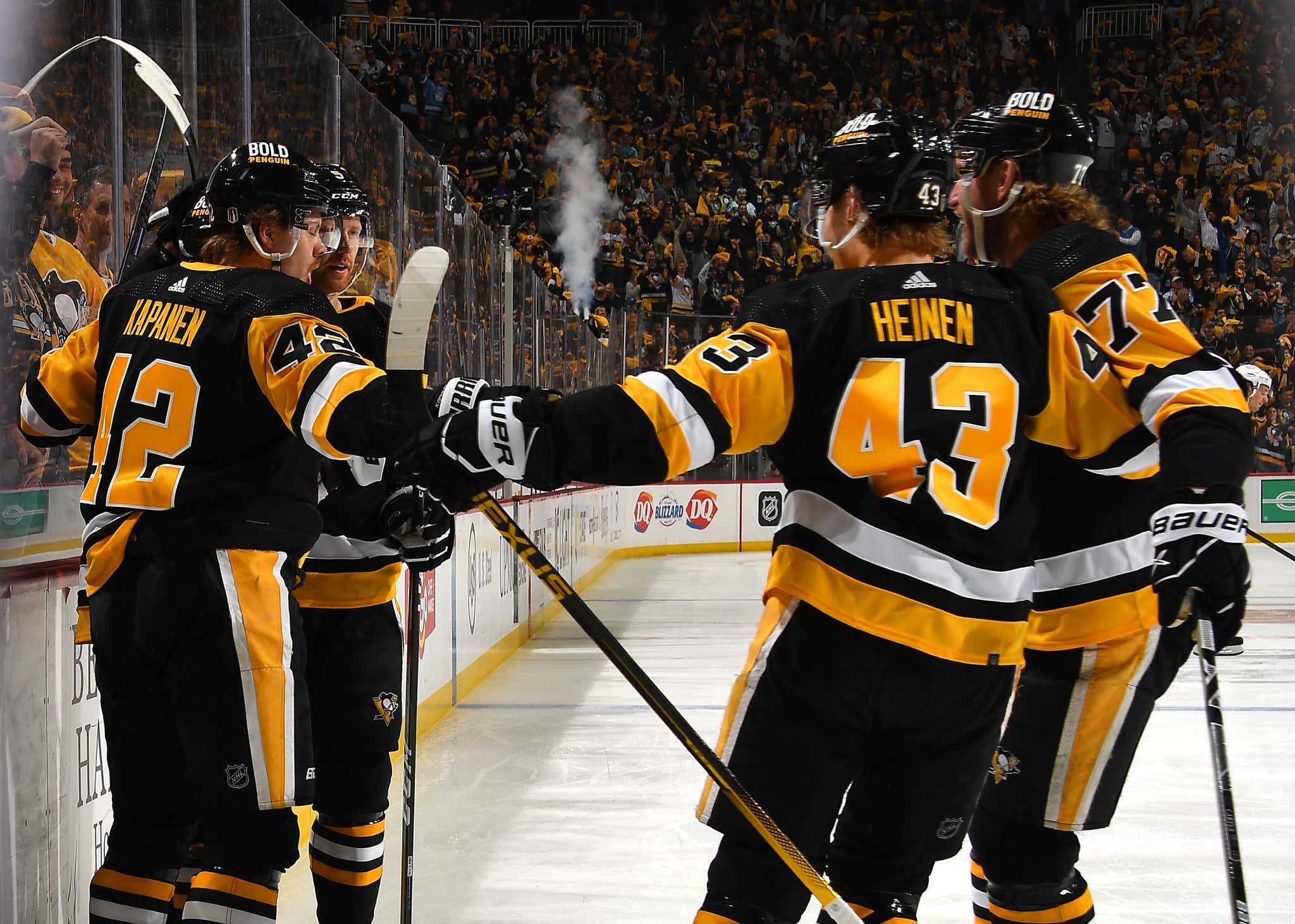 Anyone who thought the game was over after the Rangers found themselves in a 4-1 hole didn't pay attention to actual gameplay. I understand the score is the score, but Pittsburgh got favorable calls and fortunate bounces to overcome a period where their opponents actually held the upper hand in scoring chances. They took advantage and chased Igor from his crease but by no means were the Penguins dominating.

The only domination occurred in the second period where the Rangers absolutely steamrolled their way back into the game with tucks by Vatrano, Panarin & Copp to even the score while keeping the puck away from Georgiev as much as possible. Going into the final frame on the man advantage, the game was there for the taking. Two more Penguins penalties gave the Blueshirts vaunted PP a total of three tries to hammer home that fifth goal, but they came up empty and that's where the game was lost. And honestly they should've had two more chances on a missed high stick and a fairly obvious delay of game, but it's apparent NY won't be relying on quality officiating this series. Anyway, it was only a matter of time before the suspect Georgiev reared his ugly head and he did just that with 9 minutes to go as he gifted a short-side shank to give Pittsburgh a lead they wouldn't relinquish.

Credit to Louie Domingue for a strong third period. Technique aside, he made some quality saves to keep the game knotted and eventually swing momentum after his squad killed penalty after penalty. Still, you'd think after an incredible second period and subsequent PP opportunities that this was a contest the Rangers should've had. They fell short and now they're once again staring down an all-but-certain "must win" but this time on the road. If they can cut it down to a best-of-three with a pair at the Garden they'll be in the driver's seat. Spot the veteran Pens a 3-1 series lead though and it may very well be all she wrote.

I've said it all season long, this is an incredible counter-punching team. Tonight ended up a disappointment but that usually means we're in for a treat next game. There will be no more important time for that trend to continue than Monday night.

The Rangers ain't done yet.