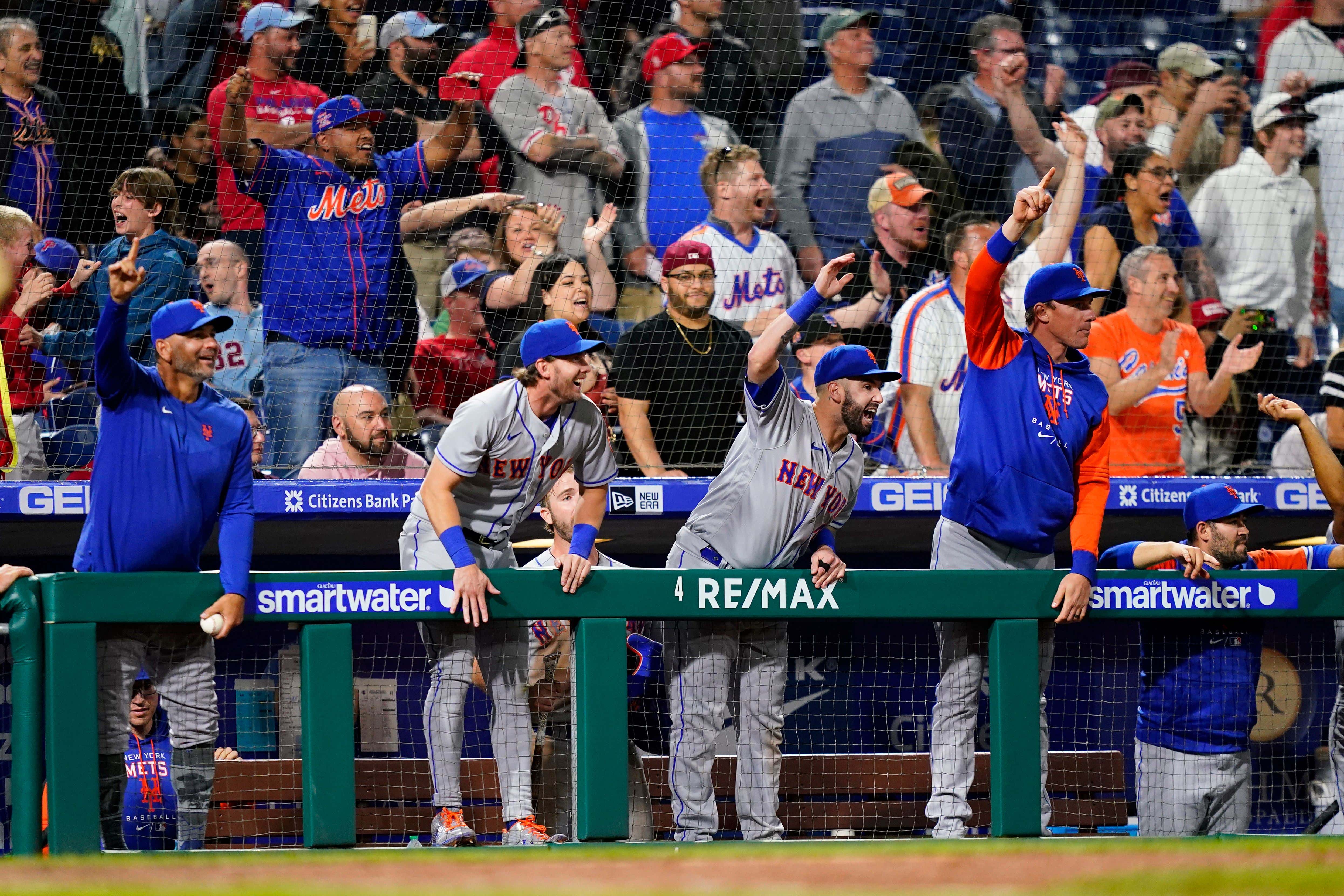 As the old baseball saying goes, sometimes you win, sometimes you lose after blowing a 6-run lead in the 9th, sometimes it rains. Well tonight the third option happened since those It's Always Sunny In Philadelphia guys are full of shit. So we are going to play the hits from last night along with all the remixes that came out less than 24 hours since that glorious 9th inning happened.

We have the rally set to the song from Ozarks:

The rally set to Lazy Mary:

Gary coming to slow happy boil, complete with his signature pen throw as the Mets took the lead:

Howie doing the damn thang on radio, complete with a Holy Schnikes hammer:

The Phillies broadcast slowly bleeding out in the 9th:

The Phillies studio show a mix of angry and crestfallen:

Mets "fan" Frank The Tank getting caught with a deleted tweet because he once again forgot this Mets team is DIFFERENT.

Speaking of which, obligatory merch push that can all be purchased at the We Gotta Believe section of the Barstool Store. 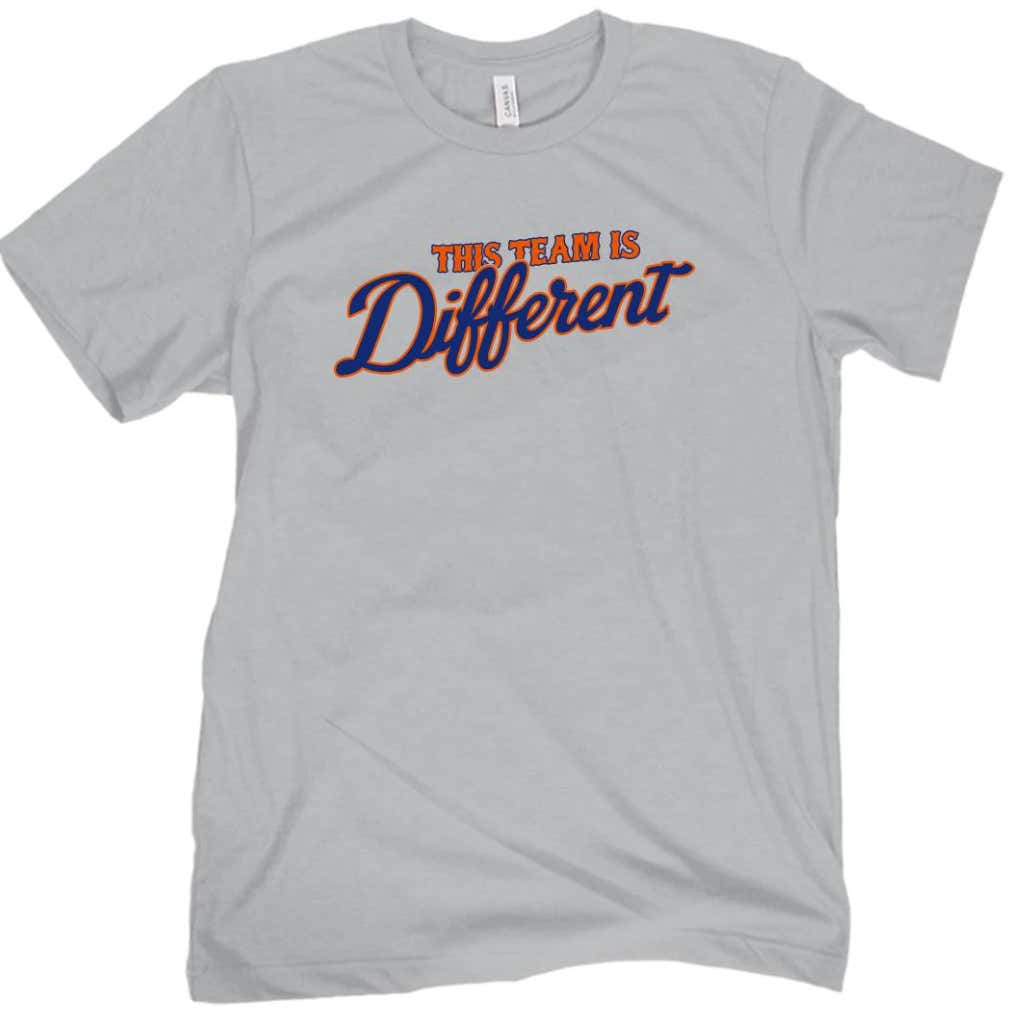 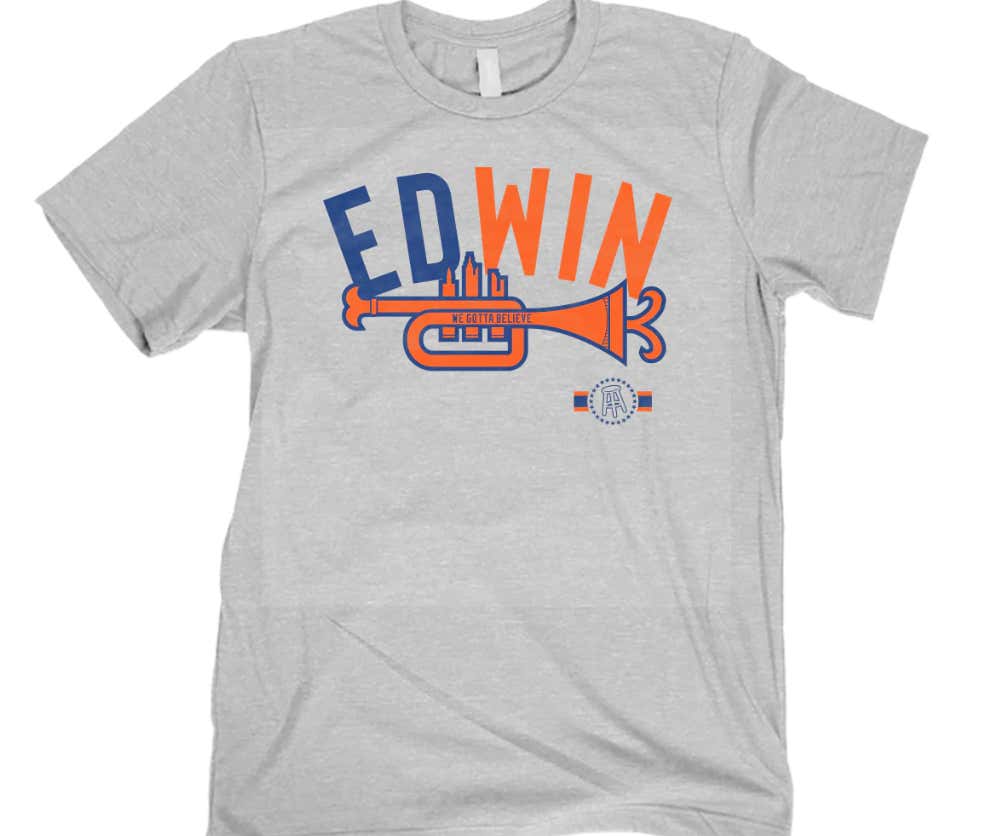 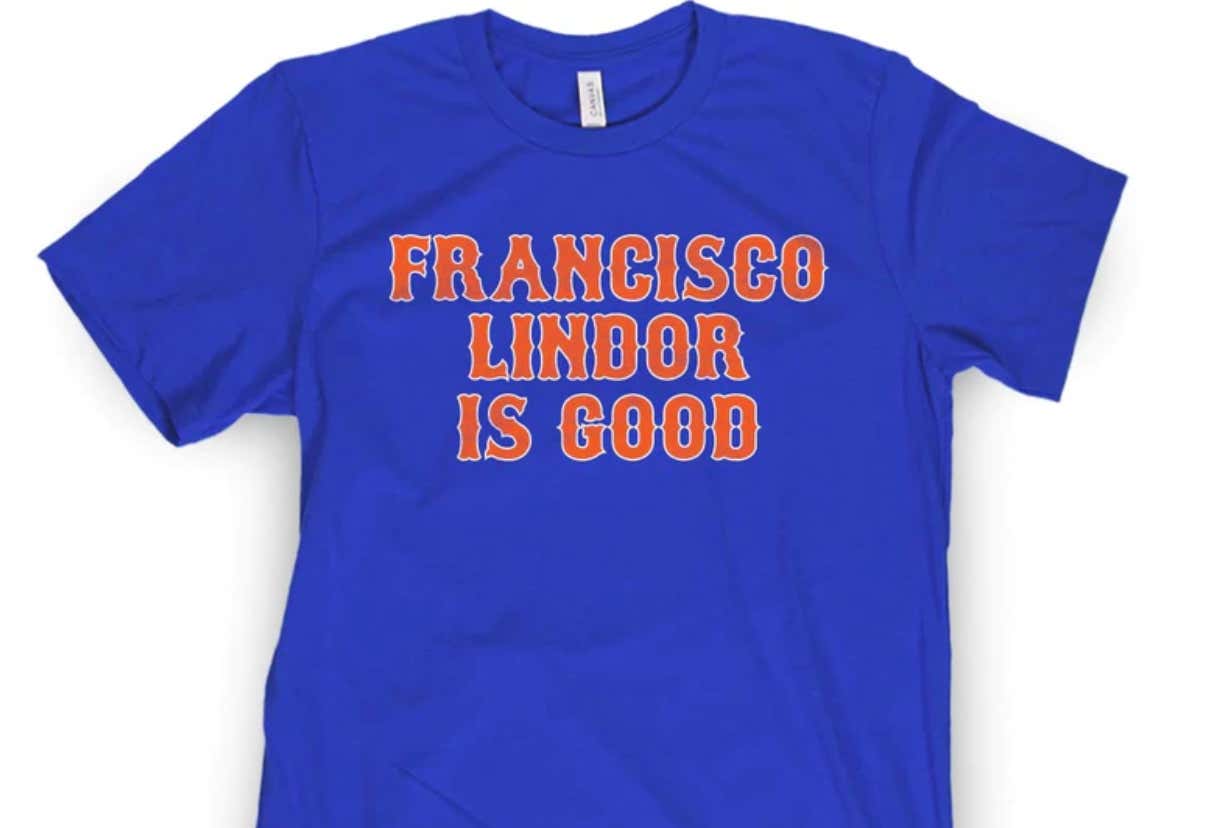 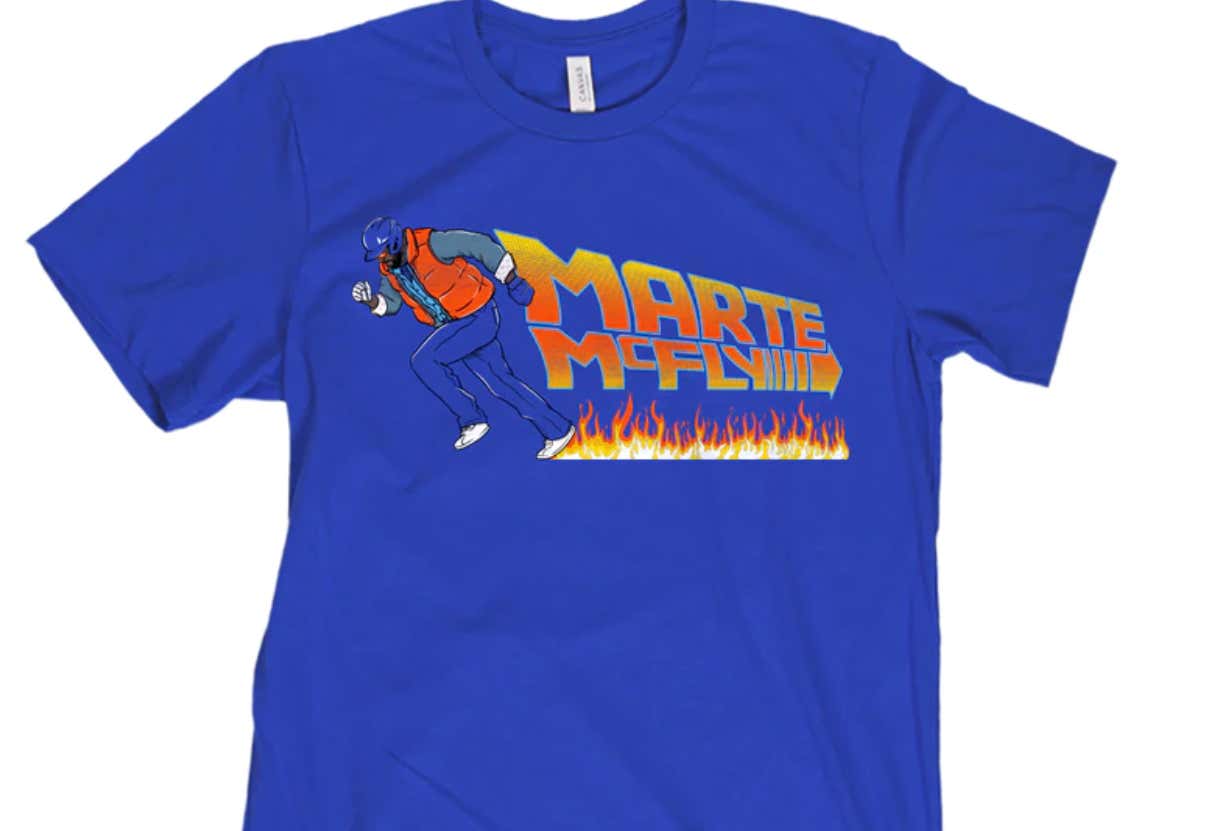 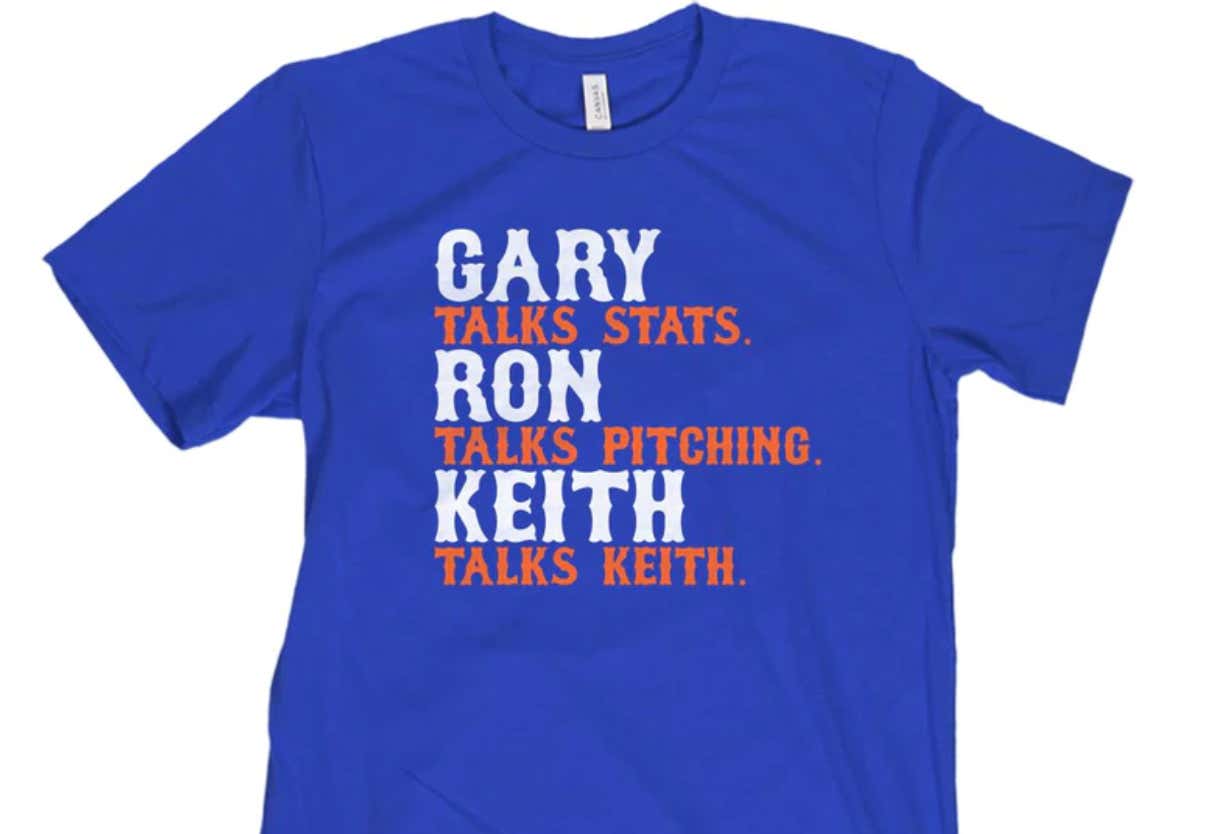 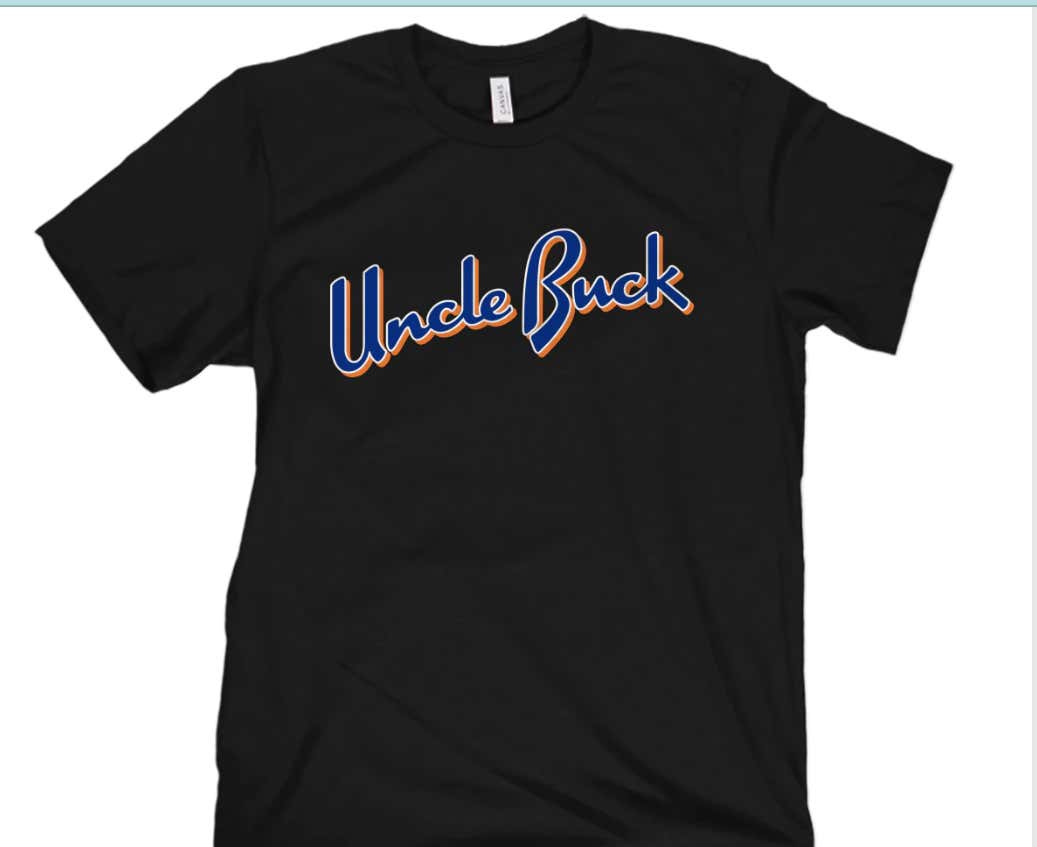 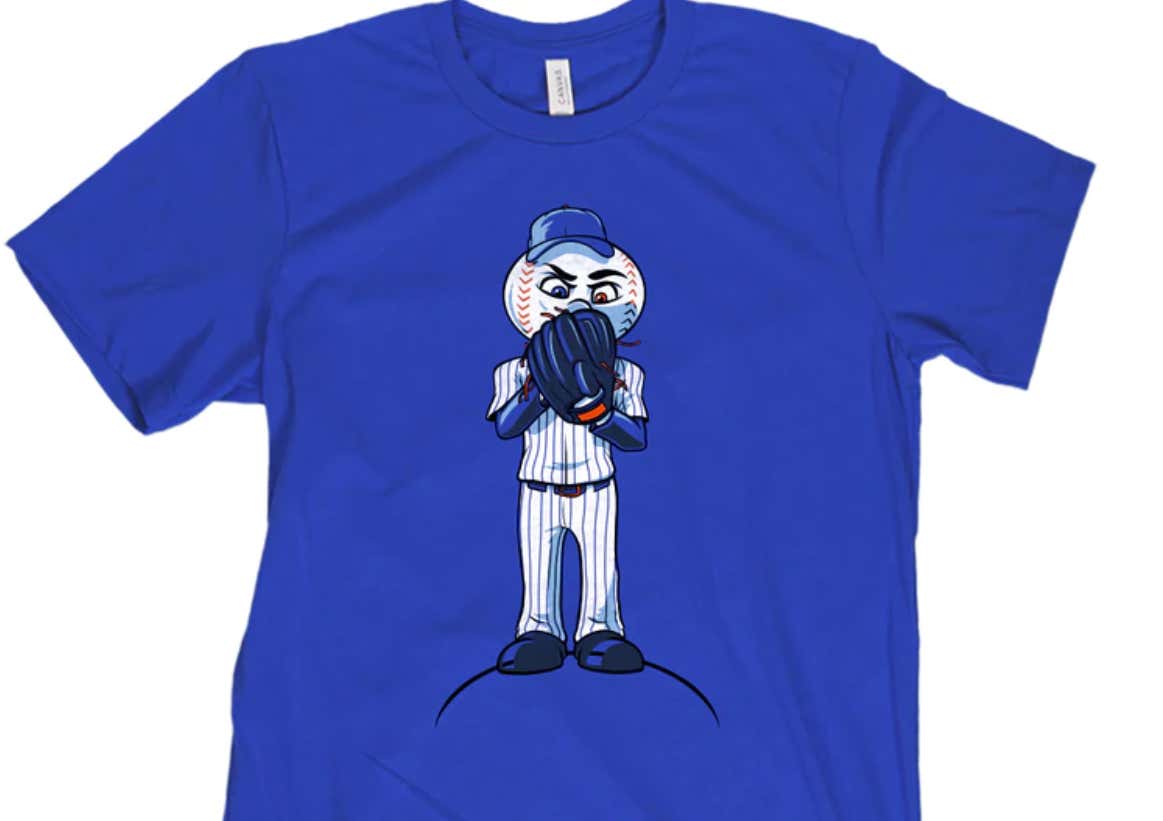 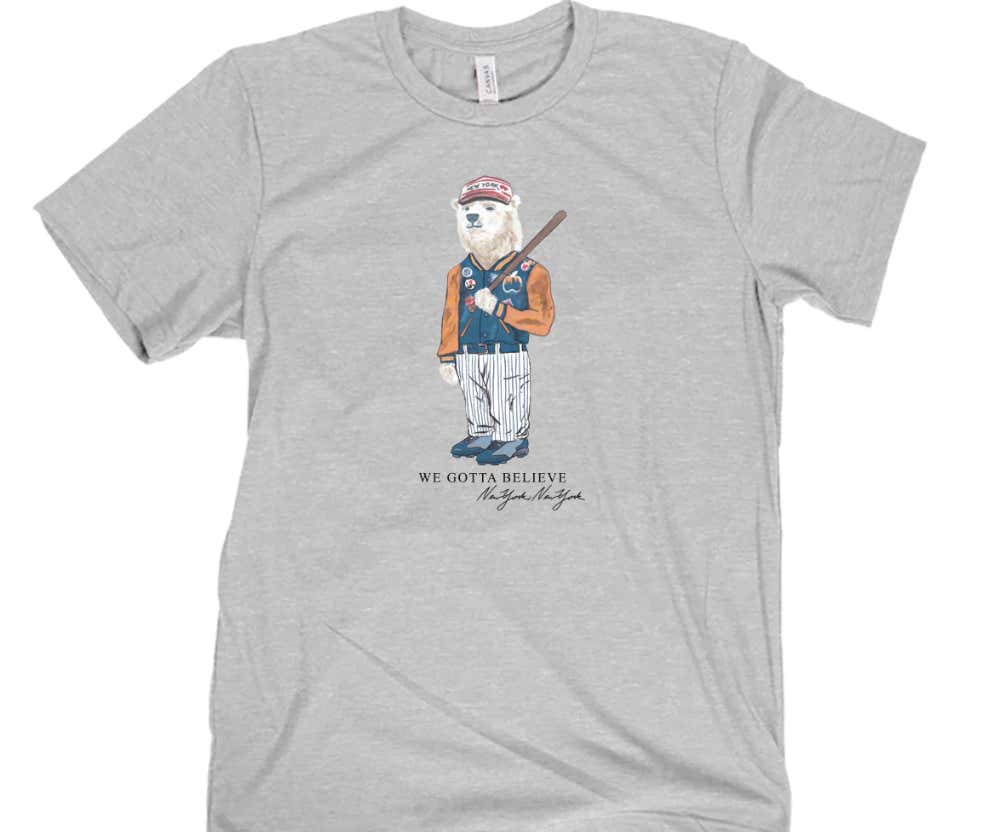 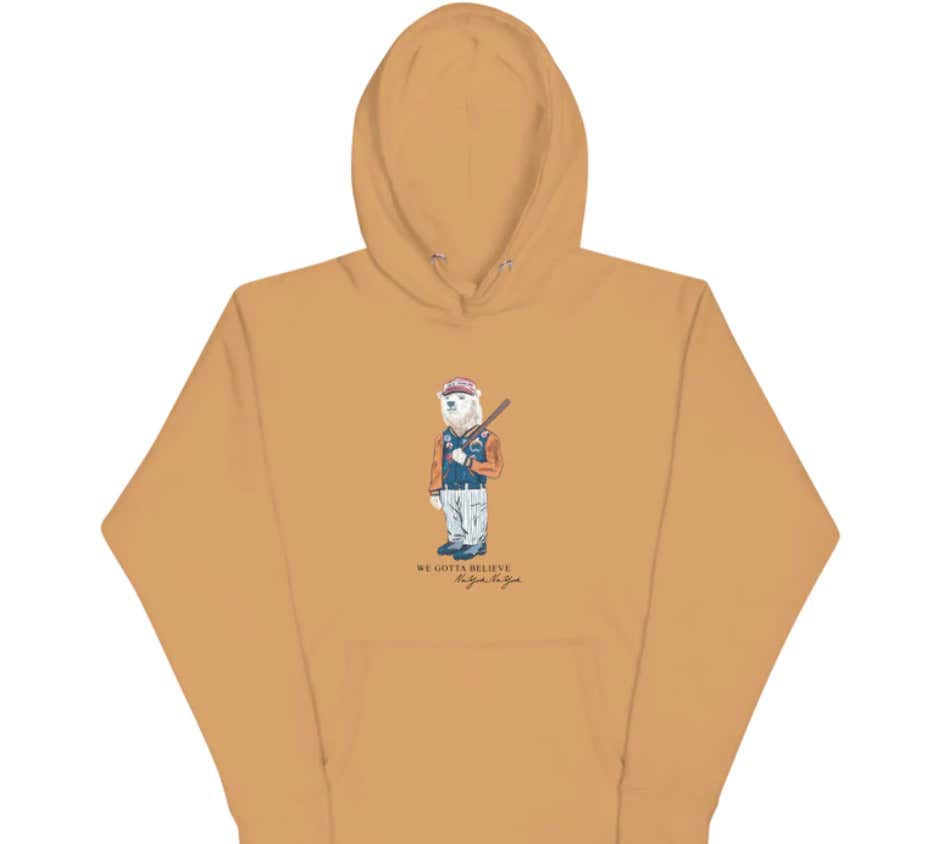 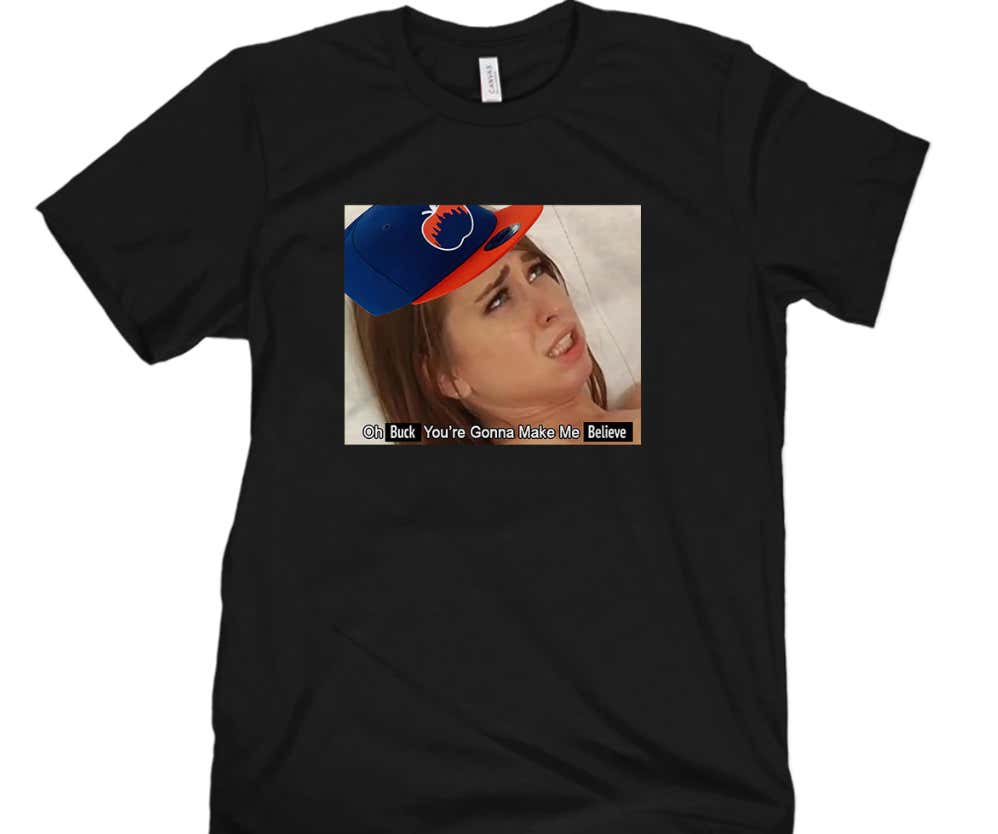 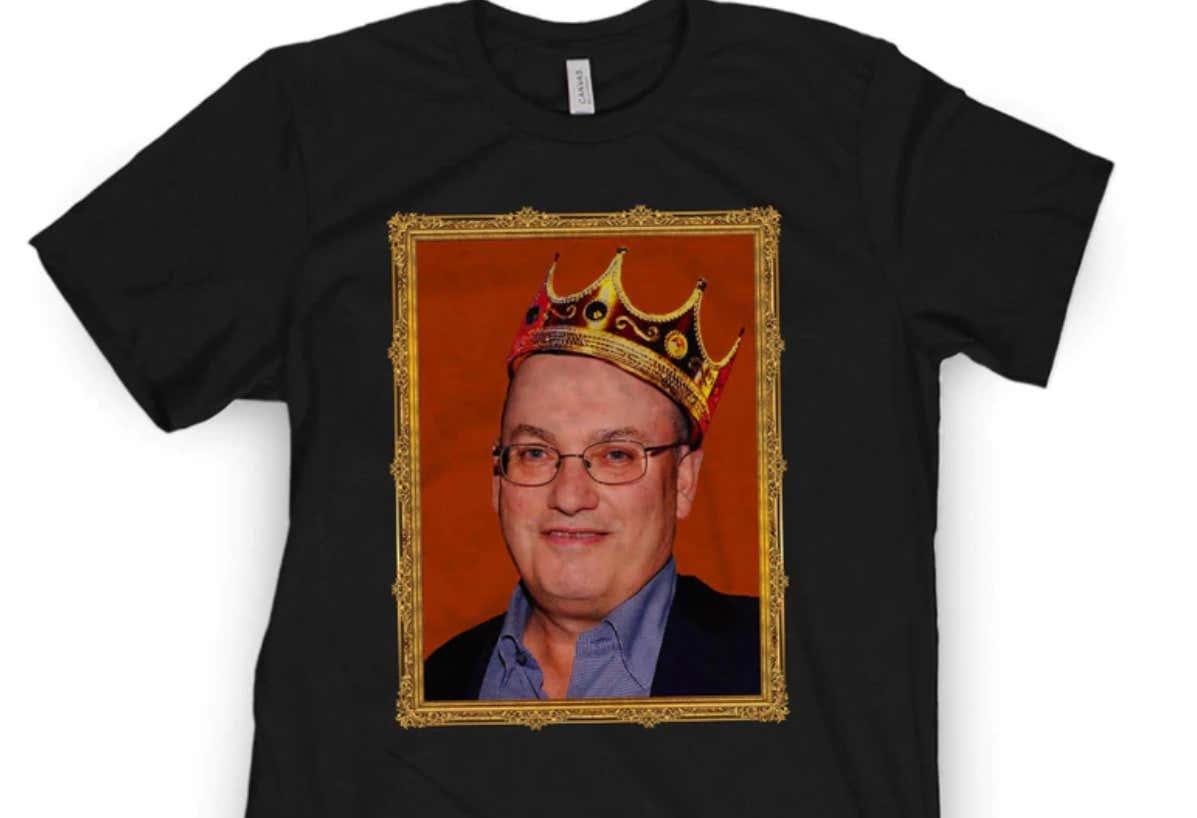 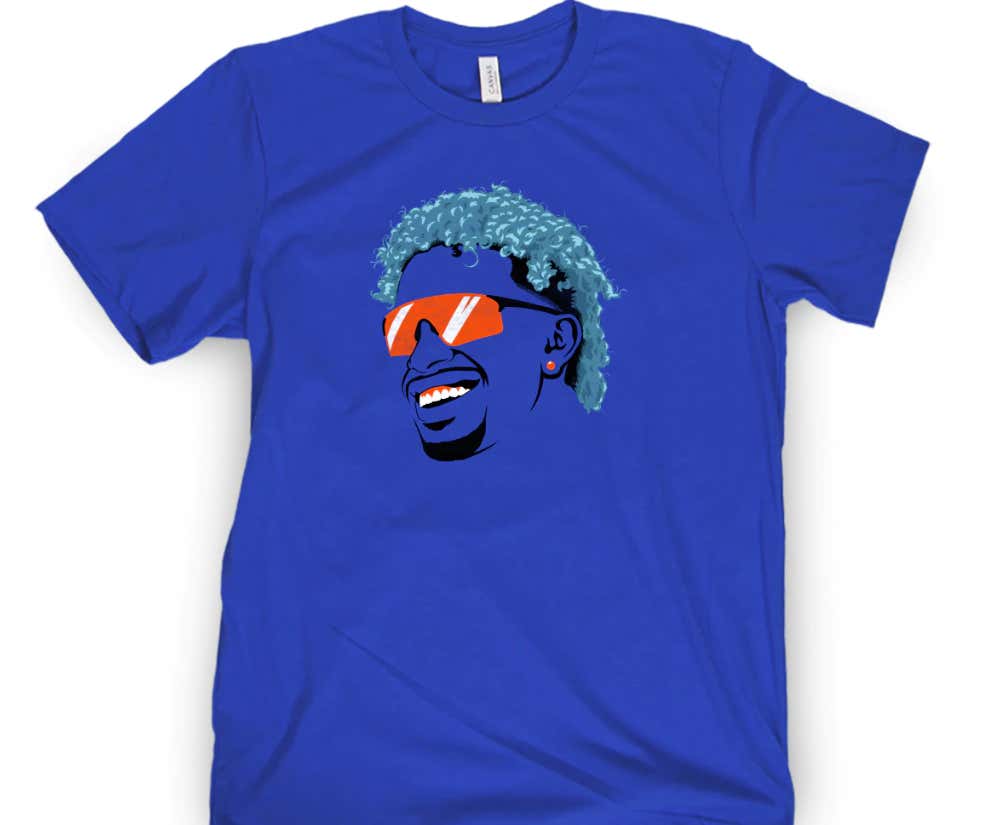 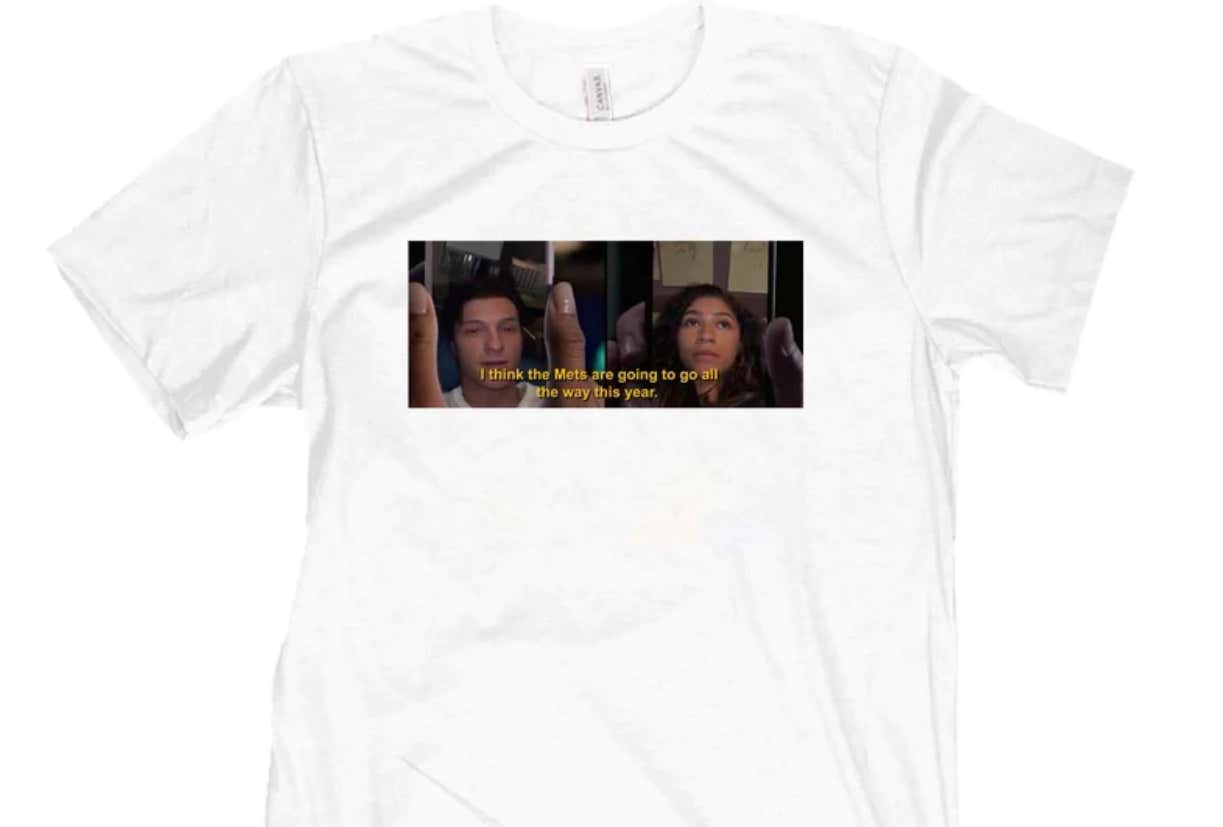 Finally, we'll end things with last night's We Gotta Believe featuring the absolute wild card known as Mets2128, who may or may not be Frank The Tank from another part of the multiverse.

Along with the full reaction podcast to the Phillies Pholly (click here to subscribe to the We Gotta Believe YouTube for emergency videos as soon as they drop, which is happening a whooooole lot since this team is not only different but GOOD)