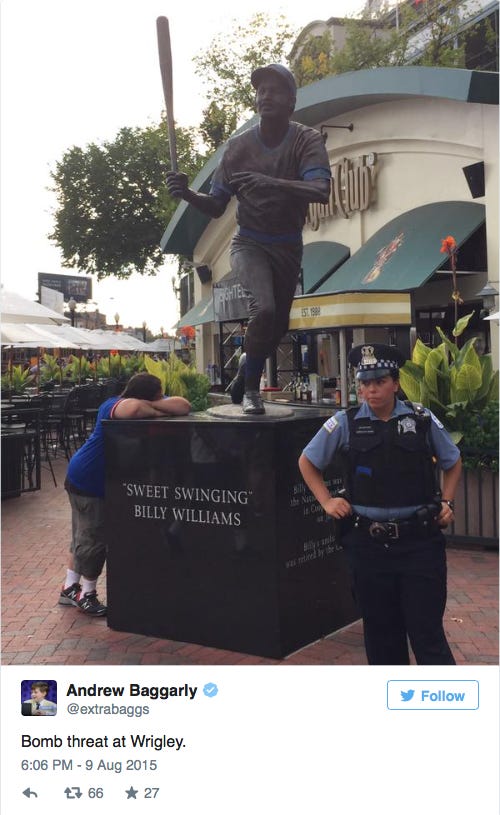 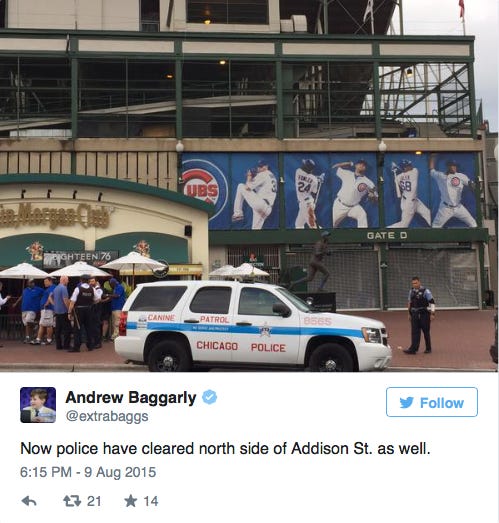 Carl will have a post at some point today breaking this winning streak down in a more analytical manner so this will be my last Mid August sweep gloating post, I’ll move on to the next series as soon as I’m done here but it can’t go unsaid, these are all the analytics I need. Did any other teams have a Bomb Threat yesterday? Any other teams have to evacuate the entire stadium because they thought it would blow up? I’m waiting…. Oh that’s right, the answer is no. This is just a classic case of being good again. You don’t literally blow up a shitty team, you blow up the good ones, the ones that matter, the ones that are 14 games over .500 for the first time since ’08. This is just part of our reality now. Does it sort of suck that people want us dead? Yeah I guess, but it also is kind of awesome that we matter enough to be the apple of a potential murderer’s eye. It’s a compliment when someone wants to kill you in a horrific manner, it means you matter. You don’t take shots at the worst, you take them at the best (3rd best in our own division but that’s just semantics). So I for one am happy there was a bomb threat at Wrigley. People don’t call in bomb threats for nobodies or has beens, they call them in for the up and comers and  winners. Welcome back to the big leagues, boys, a bomb threat at Wrigley is the best possible thing that could have happened at the end of this weekend and I say that with only a minuscule sense of sarcasm.

Also it could very well have been Peavy being a little baby. Wahhhhh, I’m old and suck at baseball now, I hate these new kids and their hippity hoppity music.

Also the other sign that we’re back? People getting so fucking drunk they can’t stand. 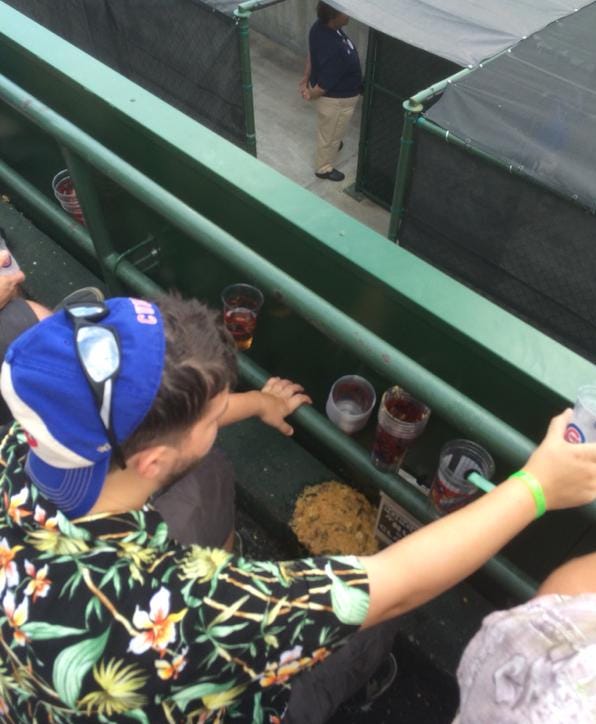 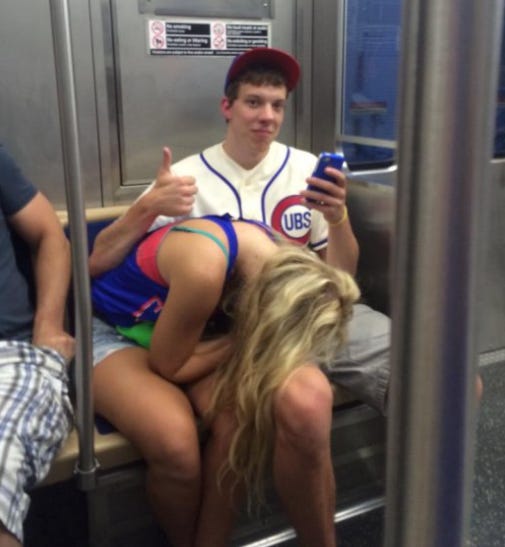 Tonight in Chicago after the Cubs game (from @jsaah1) pic.twitter.com/krsTdMEZBE