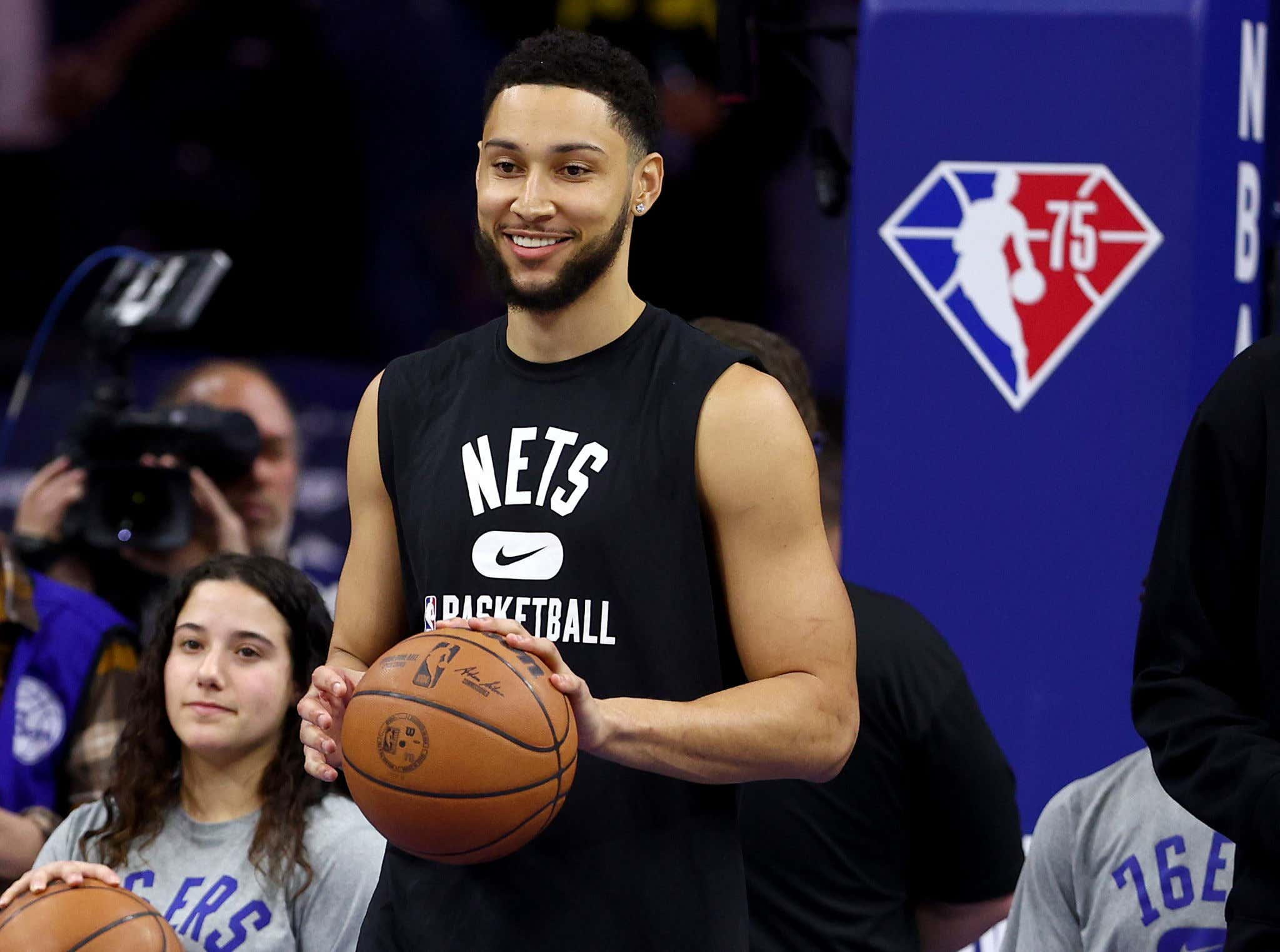 What a disaster. Let's just call this like it is. The Celtics bullied the Nets into changing their mind and not playing Ben Simmons. They instead have chosen to give up. Fine by me. I don't care how the Celts get this 4th win, I just need them to get it. If that means the Nets run like cowards and don't play all their healthy players, that's a decision I will support. At this point I sort of feel bad for Simmons. He's going to get killed for the team acting like a bunch of morons and that's unfortunate for him. What's the point of saying Simmons will return for Game 4 only to then shut him down just because you lost Game 3? Here's an idea, if it was so important to have Simmons play, maybe activate him for Game 3. Now you just exposed this dude to more internet trolling and media bullshit. I can't help but think the Nets have handled this entire situation in the exact worst possible way. Again, I'm not complaining, it's certainly not my problem, but holy shit.

and then this move by the team, does it seem like they are about to turn things around? Or does it seem like they are waiving the white flag and are ready for Cancun. If Simmons was never healthy, why even say anything about Game 4. Was that supposed to be some sort of distraction or additional gameplanning? The Celtics are the #1 defense on the planet, I don't think they have to spend much time worrying about Ben Simmons offensively. So if that was a mind game, it failed miserably. If he was healthy and you thought he was actually going to play, you should have played him Game 3 and at the very least Game 4. You can't go public like they did just to immediately change your mind. That's pathetic. If he asked to not play, yikes. That's a guy you traded James Harden for. You would hope that if he was good to go that the competitive side would take over and he'd be out there. The whole thing is so confusing.

Meanwhile, Rob's back and looks fantastic. The Celts enter tomorrow ready to roll

At this point just sit KD and Kyrie. Why risk anything? Good job good effort and have a nice vacation. See ya in October.