Mo returns once again, now as an editor at Complex, to discuss Drake vs. Meek Mill, Dr. Dre, Hitchbot, and what its like in a black person barbershop. Also, the worst job your girlfriend could possibly have, food in the bedroom, and more. If you want to watch video, Premium Members can watch here

If you’re not a premium member and you want to sign up, click here. You get access to videos a week early, 1 extra podcast per month, access to our entire backlog of 160+ total episodes, and use of the KFC Radio app. Its 1 buck a month. $12 for the year.

If you’re not premium and want to watch video, all previous episodes are uploaded a week after each episodes release. I cant have episodes on youtube the first week of release per the agreement with my podcast network so you can watch them all a week later for free on youtube.

Jam packed edition of Mailtime this week. We did 45 minutes of the Mailtime Mailbox talking about MILFs at work, shitty summer jobs, girls stealing Uber rides home, the sexist air conditioner and more. But the highlight of this 90 minute edition was an interview with Gary Vaynerchuk, internet entrepreneur and mega Jets fan. Gary gave advice on how to get out of the cube and make zillions of dollars and told us how the most important thing in his life – even above his wife and kids – is the New York Jets 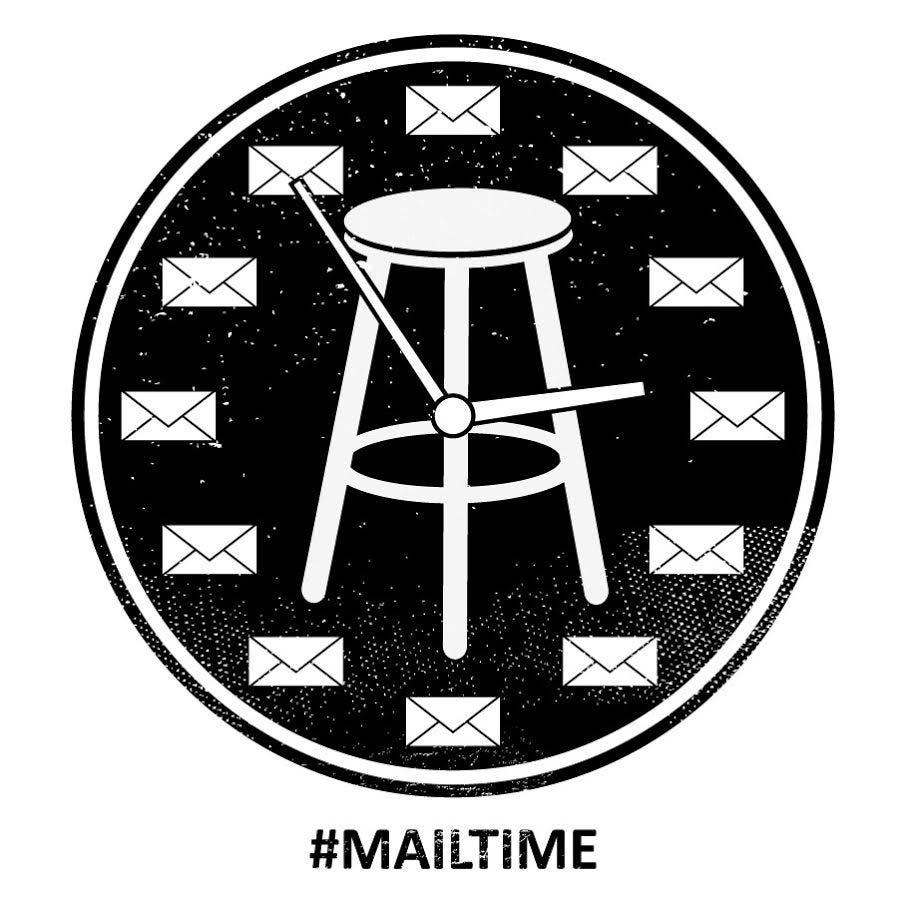 Another 50 minutes of Mailbox talk where we discuss thong bikinis at the beach, JOing into your boxers, the kid who shit his pants at a football tailgate and stole his buddy’s car to escape, the straight bros who have a male sugar daddy, and moving to the Bahamas instead of getting a real job. Also a special premium edition of One Minute Man. Access today’s premium episode on the KFC Radio app –  iPhone | Android, or on your computer here. And once again if you want to sign up for premium go here. So you get Mo’s video and an extra podcast right now, practically pays for itself already.

Japanese girls invent the new “Hangover Look,” Chinese people keep dying on escalators, Dutch woman marries her dog after her husband cat dies, everyone in St Louis is killing each other, 364 pound mom goes blind from 28 Red Bulls a day

Millennial Chicks having tons of orgasms, dude gives a 4 year old a wet willy, Donald wants Mexico to pay for his Wall, Dude on Meth at the zoo declares himself Tarzan, old chick offs herself at 75 because she doesnt wanna get old