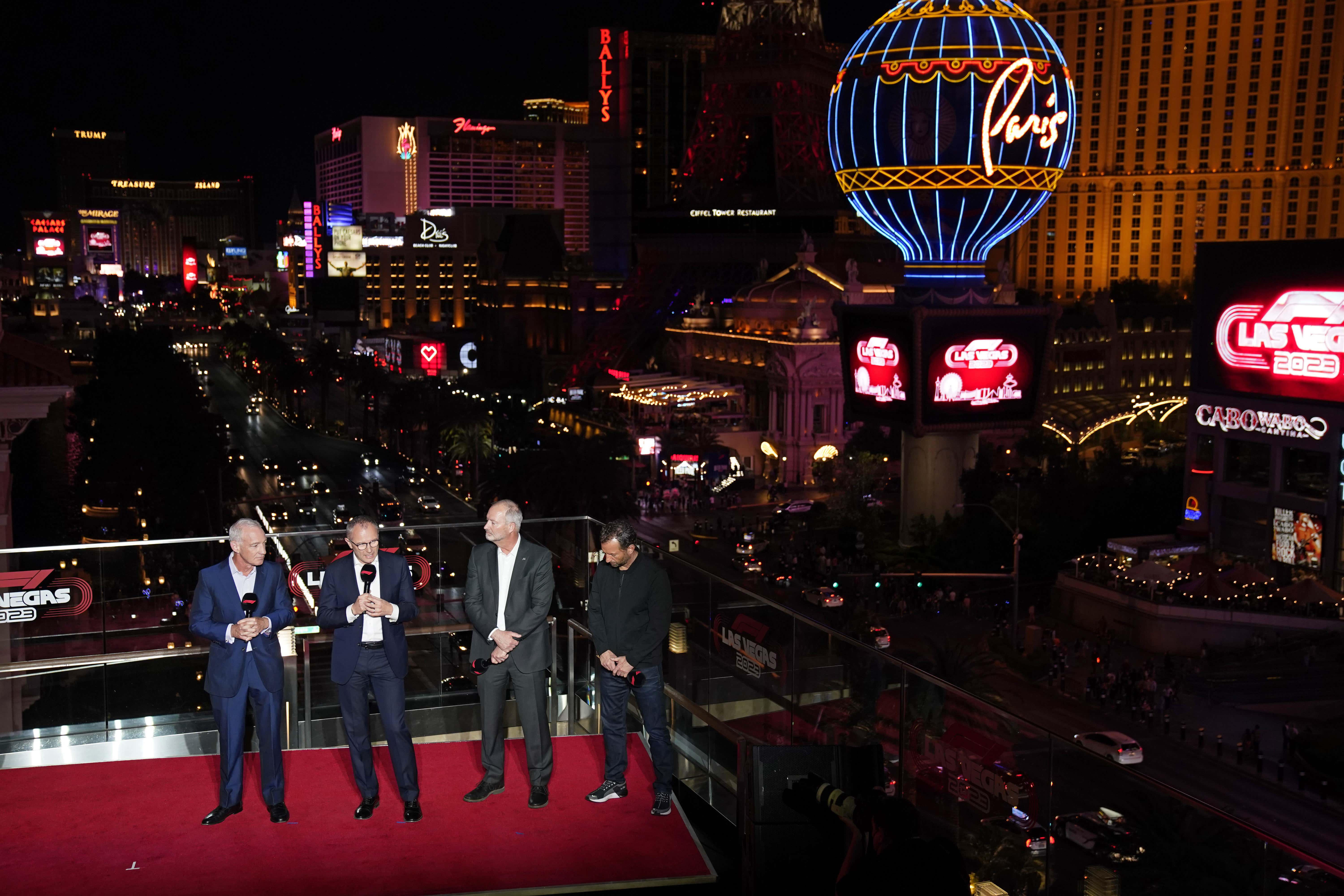 F1 announced late last night that a third race is coming to America in 2023 and it's going to be in LAS VEGAS. We're going to get F1 cars racing around the heart of Vegas right down the strip. This was one of the worst kept secrets with rumors circulating at the end of last year that the paddock would be heading to Sin City, but now it's official. This is HUGE news for America and shows how committed F1 and Liberty Media are to growing the sport in the States. There is no way before the release of Netflix's "Drive to Survive" that USA has two races let alone now a third, so huge shout out to Netflix for making this dream come true. Now is the time to go all in on F1 as an American, because it's not going to get much better than three races a year.

From a fan perspective, races are about way more than the action on track. Vegas is going to be one of the premier races for partying on the F1 calendar, second only to Monaco. Every hotel, rooftop, club, and pool on the strip is going to be packed this race weekend, which is going to be an insane atmosphere for a Grand Prix. If you're thinking about going to this race, start saving up now. Just like Monaco, it will be an incredible weekend to be in Vegas, but it's not going to be cheap if you want to do it right.

Here's what the schedule could look like for next year for American races, what a world:

Another huge part of the announcement is that the race will be run on a Saturday night in November. Usually Grand Prix's are run on Sundays, but F1 clearly wants to make this race a prime-time, feature event for American audiences. Also with the race falling in November it will play a pivotal role in future Championship battles with the F1 season typically ending in late November or early December. A World Championship potentially being decided on American soil in Vegas will be must watch TV.

The only potential issue with the scheduling is that this race is going to fall right in the heart of the College Football season. However, everything I've heard is that they are planning on running the race at prime-time hours in Vegas, so it could be the perfect night cap to end a full day of watching College Football for east coast viewers. Imagine switching over from a heavyweight SEC battle right into the start of the Vegas Grand Prix??? I need to start training my body now to be prepared for this Saturday slate.

With the announcement, F1 also released the first look at the street circuit. It looks FAST.

Some of the key highlights is that the Vegas strip will serve as a massive back straightaway featuring several major landmarks. You can already picture the incredible shots of the Bellagio fountains going off with F1 cars passing each other at 200+ mph. Goosebumps. There is still a ton of details that we're waiting on like what the hell is going on behind the building blocking turn 11, 12, 13, but we'll hopefully be getting a full walk through of the track in the next few weeks that will answer all of those questions. The biggest takeaway is that this race will happen right on the Vegas Strip and isn't being held in the parking lot of a casino like they did back in the 1980's. Huge win.

The major criticism so far of this race has been from International fans who are questioning why America needs three races when we don't even have classic F1 races on the calendar like a German Grand Prix. I totally get the criticism, but Miami, Austin, and Las Vegas are more spread out than a good majority of the western European races, they just happen to be in the same country. With these three races, the majority of the US population will have a Grand Prix that's a reasonable flight or drive away, which is huge to grow the sport across the country. Florida is a state with a deep, rich racing history and there's a great racing scene already in the Vegas area. Both great areas of the country to grow the sport while keeping the glitz and glamour that F1 is known for by having the races in Miami and Vegas. 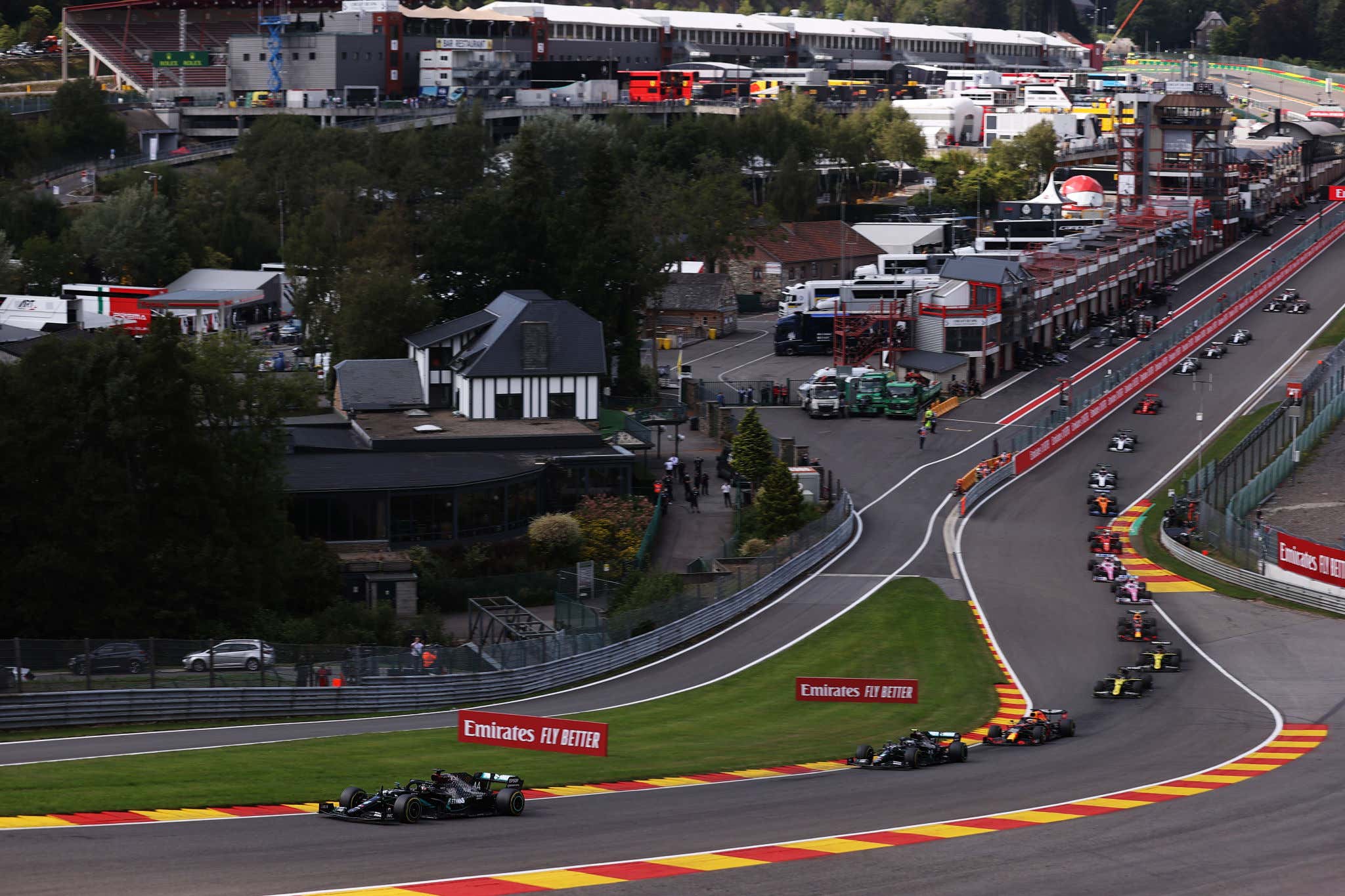 The American F1 Hype Train has left the station and can't be stopped, get on board with us. If you want to take a deep dive on the race, here's a fantastic thread to read through:

One final note, pour one out for all of the European fans who will have to wake up early on Sunday morning to watch this race… Can't imagine having to do that…

If you love F1 or want to learn more about the sport, Dante, Mrags and I have been hosting Twitter Spaces a couple of times per week breaking down everything that's happening. Follow me on Twitter for more information on the next one. We're not experts, but it's a ton of fun talking F1 with everyone #GrowthePaddock