The Founding Fathers and Congress have been working on the Constitution for 234 years now and we still don't have one law that says this can't happen? I have no problem with raising ticket prices every once in a while or when a team is expected to be a hotter ticket than usual. That's a little theory called Supply and Demand. For example, the Bengals should be raising their ticket prices. But a team that has not even finished SECOND in their division since 2007 should not be able to do this for 4 straight years. Fourteen straight seasons in the bottom half of the AFC North, and we haven't won the division since 1989. But we're still jacking up rates quicker than the Fed.

Let me get this on record: I condemn this decision by the Cleveland Browns to raise ticket prices for an inferior product.

This is what we've thought we were getting: 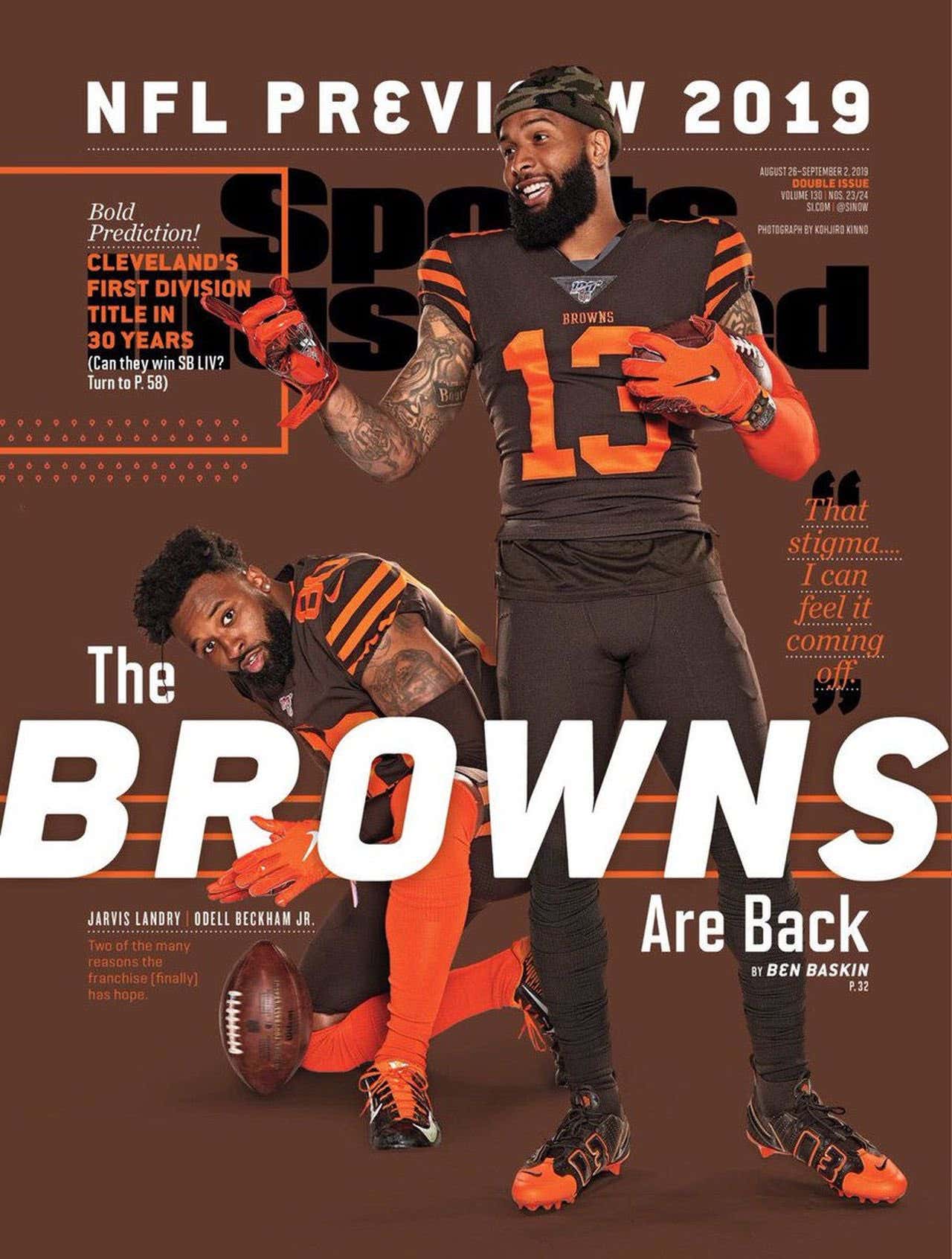 This is what we've gotten: 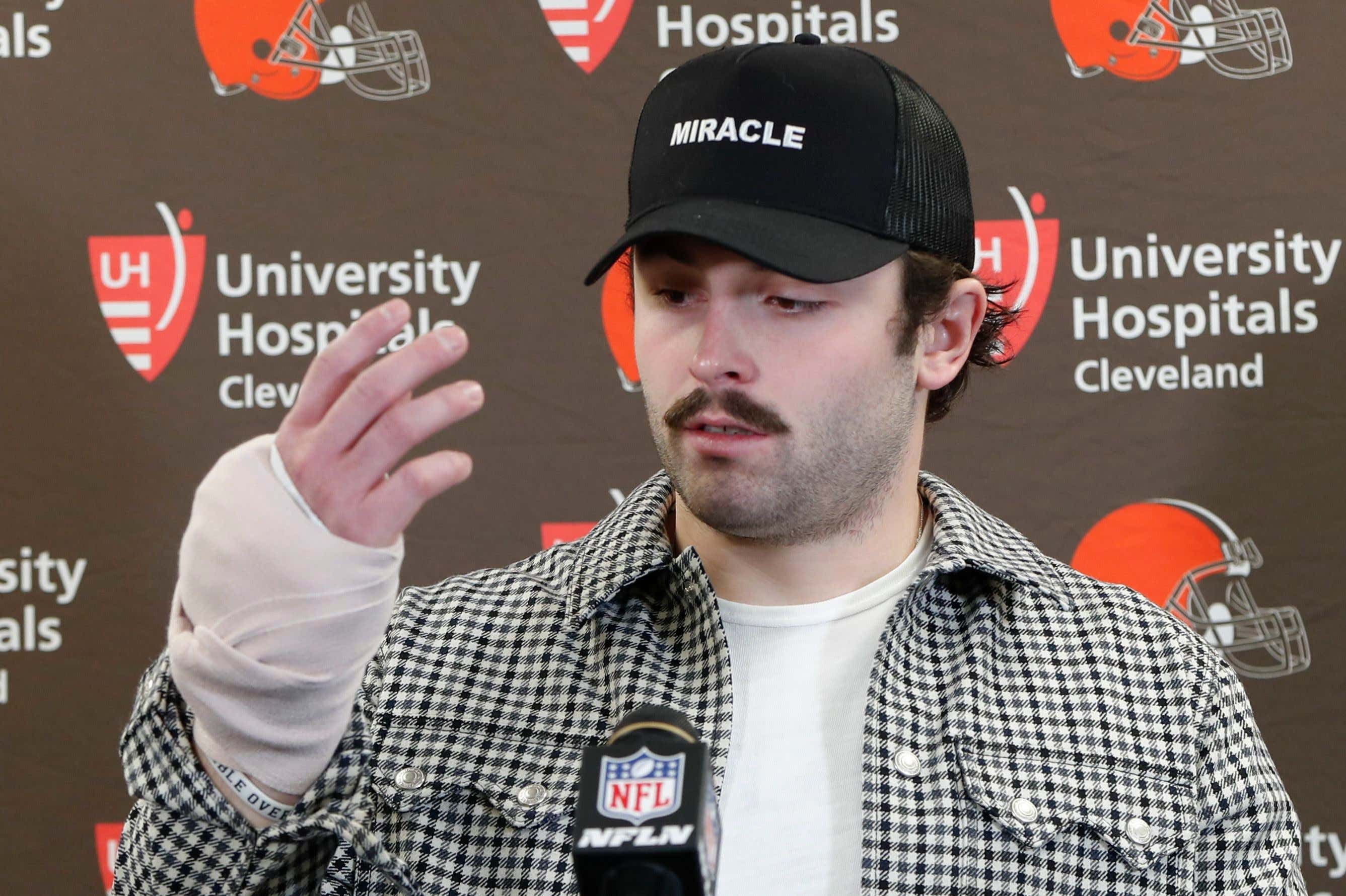 If this were a free and fair open market, Browns season tickets would cost like $5. Could you imagine buying a product that lets you down? And then going back to the store and seeing it's price went up, but you buy it again. And again. And again. There's got to be some sort of Sherman Anti-Trust law that prevents this. But they've got us by the balls because we're all loyal to Cleveland for some reason. And they know we're going to pay whatever they say it costs to watch our team embarrass themselves and us.

I'm hearing some people got over 11% ticket price raises in their email inbox yesterday. That's insane. This better not be raising any funds for Baker's next contract.