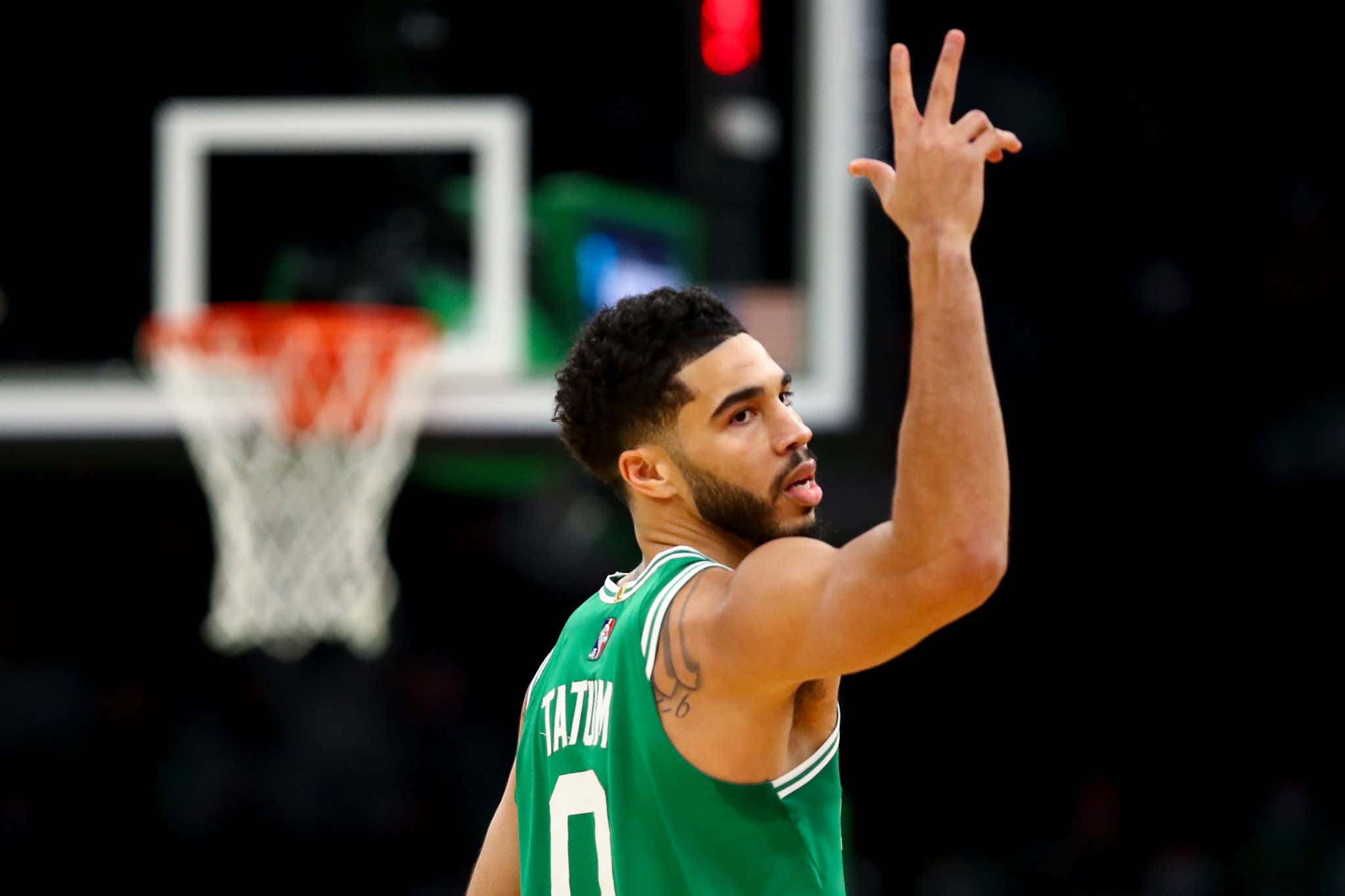 What the hell did I just watch? Not even remotely joking. What was that? I'm having a hard time processing a real life NBA game in which the 2021-22 Boston Celtics just beat someone by 53 fucking points. I don't care who it is. I don't care that it was a 18 win Kings team without De'Aaron Fox. 53 points!! Jayson Tatum and Jaylen Brown basically sat the entire fourth and nearly outscored the entire Kings team. That finished 75-66. I can say confidently that I did not see a 53 point win coming. To be honest, I pretty much expected the standard script. Build a nice lead against a bad team, somehow stop scoring when it matters and then find yourself in a dogfight down the stretch that most likely would have ended in horrific fashion. I imagine I was not alone in that. To think that we actually got this type of performance feels so foreign. The 2021-22 Celtics don't beat teams by 53, they get killed by 53! My mind is in one giant pretzel at the moment because I didn't know they even had this in them.

Pretty much everyone was perfect. 66 points for Tatum Brown, a nice 13/17/4/3/2 for Rob, Marcus Smart didn't score a point and was a +36 and is like a +66 over his last two games or something crazy like that. Then when we finally got Ime to empty his bench and play the kids, they all looked great. Aaron Nesmith attacking the rim and making threes, Pritchard touching the paint and making step backs, Romeo made a three, what a rush.

Does this change absolutely anything about this team or their current situation? Heavens no. Let's not lose perspective of the bigger picture. The Celts are 25-24, that very much stinks. But man does it feel great to have everyone back and see how well they play. We needed to see it. They needed to see it. Frankly, I bet Brad needed to see it. Now we turn the page and move on, but holy shit what a prayer. That's the best way I could describe what we just watched. It was a prayer, but man was it fun.