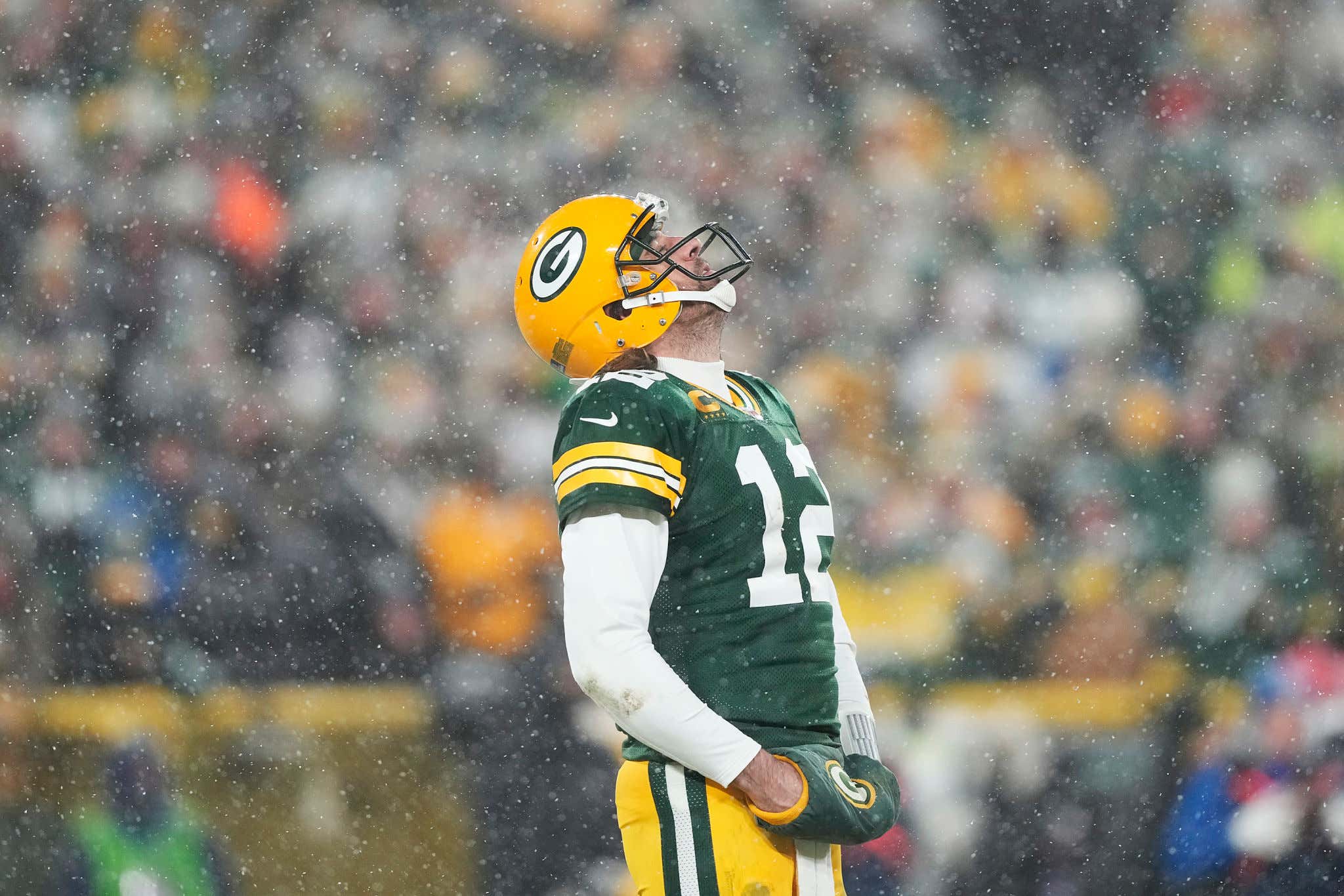 This year felt different. Maybe it was the whole last dance narrative, or maybe it was that the Packers have looked like the best team in football for a while now. I swear it felt different in my bones. We weren’t going to lose in the NFC Championship Game for the third year in a row.

Look, numbers don’t tell the full story, but they do say something. At least these first half stats do.

They tell you that one team should have been dominating this game; that one team is clearly and unobjectively superior. Especially when Team 2’s QB was 0 for 5 with 6 mins left in the 1st half. Unfortunately, this little exercise is perfect proof of exactly why numbers are big fat fucking liars.

At halftime, team 1 WAS only up 7-0. Yes sir, the Packers, despite coming out firing, couldn’t get more than 7 on the board in two quarters. (To be fair, it would have likely been 10-0 if it wasn’t for the fact special teams is terrible, just terrible. FUCKING TERRIBLE.) This is exactly the kind of shit you hate to see. You know the team is better than the board reflects, you know they’ve played better… yet they have nothing to show for it and you know it’s only a matter of time before the other side wakes the fuck up.

Sorta. Kinda. Niners finally got some points and then force a 3 & out. Meaning the Packers haven’t scored since their first possession. It’s the 3rd quarter and this offense has done nothing. This offense. Yeah, it’s snowing. Yeah, it’s cold. But those are excuses for the birds and the West Coast Niners, not the hard-working, of-the-people, for-the-people, zero-degree Green Bay Packers.

It didn’t matter that the Packers D was fucking vicious and giving them the ball back time after time. Or that Aaron Jones was running his heart out. Or even that double-teaming couldn’t stop Davante Adams from being magical.

And it certainly didn’t matter that Rashan Gary was playing INSANE football.

Because at the end of the day, there is no defense, no quarterback, no running back, no receiver that can make up for the awfulness that is this special teams.

WHAT THE FUCK! HONESTLY. WHAT IN GOD'S NAME WAS THAT FUCKING BULLSHIT? ARE YOU NOT ALL PROFESSIONAL ATHLETES? HOW, HOW CAN EVERY SINGLE PACKER ON THE FIELD BE PAID TO BE THAT AWFUL TIME AFTER AFTER TIME. ALL season they have been embarrassingly horrific. All season they have been trash. Earlier in the game I was concerned they might be the end of the Packers, and here we were tied at 10 because special teams can’t fucking do a single goddamm thing right. Unbelievable. Truly, sadly, unbelievable.

And of course, the one fucking time you need the D to do what they’ve been doing pretty much all game, they don’t and San Fran gets a whole new set of downs.

Like it mattered. 4 seconds left, game on the line, the snow coming down on Lambeau Field and Robbie Gould with these ridiculous stats.

The Rodgers Era is likely over.

I have no tears. No words. Nothing. That was soul-sucking.