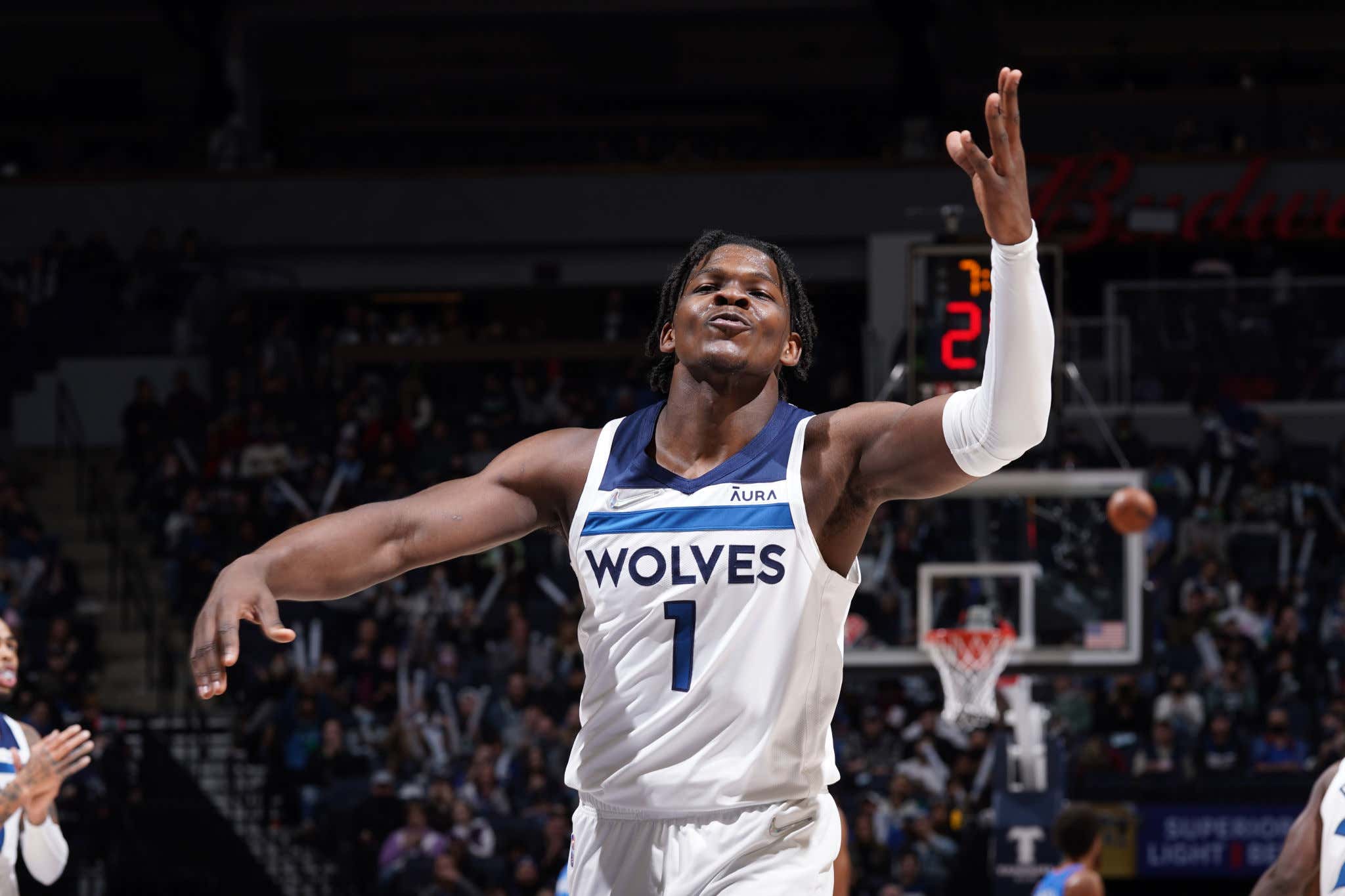 I know for some teams their games played are all screwed up because of covid do not everyone has played at least 41 games, but for the most part, almost every team is around 40-41 as of the writing of this blog. Some teams like the Bucks have already played 43. Point is, I think it's OK to say we're at the halfway point of the NBA season. With that has come a wide variety of surprises. Now, a surprise doesn't always mean something positive. I would argue there have been just as many bad surprises as pleasant ones through the first few months of the year. Here's a bunch of stuff that has stood out to me so far, and things to monitor as we go through the second half

If you want one of the more positive storylines from the first half, this is where you should start. The Cavs have had two brutal season ending injuries, yet still sit in a top 6 seed, just 2.5 from a top 3 seed. They have two legit All Star cases in both Darius Garland and Jarrett Allen. They are near the top of the league in offense, defense, and net rating. At 23-18, you could make the case they are about a year ahead of schedule when you think of a typical rebuild and they don't look to be slowing down anytime soon.

Then there are the Grizzlies. Not only are they the hottest team in the NBA right now as winners of 9 straight, they are also extremely for real. A solid 14 games over .500 and comfortably in the 4 seed, they trail UTA by just 0.5 for a top 3 seed. I can't imagine too many people had them being in this position as we entered the year. How about this as well. They have 16 wins against teams .500 or better, which leads the NBA.

You want to talk about surprises from young teams? Well how about the Wolves? Yes, the Wolves. The same team that won 23 games all of last year, already has 20. At 20-20, they sit in the 8th spot and comfortably at least in the play in. They trail the 5th seed by just 2 games. Again, who saw this coming? What if I told you that MIN has a top 10 defense? I'm not kidding, their 107.7 rating is 8th in the NBA and tied with MIL, and barely trails MIA at 107.6. Considering they had the 28th ranked defense last season, that is a BIG TIME surprise and why they've been able to see this progress. As we know, teams that make legit defensive leaps tend to have surprising seasons. Look at the Hawks and Knicks from last year to this year for example.

This is another area that if someone told you about this heading into the year, you probably wouldn't believe them. We live in a world where Steph Curry is shooting 42/38%. Read those percentages again and then remember who we are talking about. A guy that is a 43% career shooter and the best to ever do it, is shooting sub 40% from three on high volume.  Not one person on earth saw that coming this year.

He's not alone though. A lot of stars are experiencing some of the worst shooting seasons of their career. Guys like Dame, Harden, AD, Beal, Tatum, Luka, George, the list goes on and on. Durant is experiencing his lowest TS% since 2011. I'd say it's a surprise that this caliber of talent is all struggling to shoot the basketball at the same time. I'm not sure we've ever seen it to be honest. These are some of the best players in the world, yet they are all having big time down shooting seasons.

The East is deeper than the West

I'm not even sure this is really a debate. The current 10th seed in the West is 8 games under .500. The 6th seed is just 2 games over, compared to 5 over in the East. In the East, there are only 2 teams in the top 10 seeds that have a current winning percentage under 53%. In the West, that number is 5, or exactly half. In the East, the 11 and 12 seeds would be play in teams in the West. That's not all that normal based on what we've seen in years past.

The West might have the more elite top end talent with GS/PHX, but overall as a conference? There has been an undeniable shift in depth to start the year.

I will say, the West has had a much rougher time with injuries, so that should be mentioned. Teams like DEN/LAL/LAC/POR had been gutted/entered the year missing their best players.

Everything LeBron is currently doing

Listen, do I like giving LeBron any sort of praise? Of course not. In fact, it brings me physical pain to do so. But not even I could deny what he's doing at this age. Is it a surprise? Kind of. I mean, given AD went down and the usage that LeBron has to now have, you would think he would wear down slightly. Instead, he's having legit one of the best statistical seasons of his career.

The Heat refuse to die

Erik Spoelstra deserves a ton of credit for what is happening in Miami through the first half. They lost Bam early in the season for like 2 months. Jimmy Butler has only played just 23 of their 40 games. I don't think it was crazy to think they'd start to fall back to the pack given those two injuries, but they've done anything but. At 25-15, they are 0.5 games out of a top 2 seed. Not only do they have the most wins against teams .500 or better in the East, they are the only team outside of CHI that have an above .500 record against that caliber of opponent.

It's time for everyone to start seeing Red

We can't have a blog about some of the biggest surprises in the NBA and not mention the #1 seed in the East. While I don't think it would have been a surprise to think the Bulls would be good this year given the moves they made last year at the deadline and then in the offseason, I'm not sure anyone saw them being this good this early. DeRozan has stormed onto the scene as a legit MVP candidate. Again, a really good player, but not someone who you ever would type that sentence about. The reality is though, he's been insane. He's arguably the most clutch fourth quarter player in the league right now. Outside of Lonzo/Caruso it's not as if a lot of these guys have defensive reputations, but at 13th it's been good enough.

Usually when you have so many new faces, it can take some time for that to gel. With the Bulls, the surprise is the fact that its happened right away. There hasn't really been an adjustment period. LaVine has had no issue with DeRozan coming in and being the man late. Lonzo is shooting better than he ever has before. Barring some sort of injury bullshit, there is no reason to think what we're watching isn't for real or isn't sustainable.

Off the top of my head, those are what have stood out to me so far through this part of the NBA calendar. Doesn't mean I hit on them all, so what might have surprised you? Could be good or bad. Maybe the Knicks/Hawks regression? Another young breakout player who is way better than you thought? Lemme hear em.