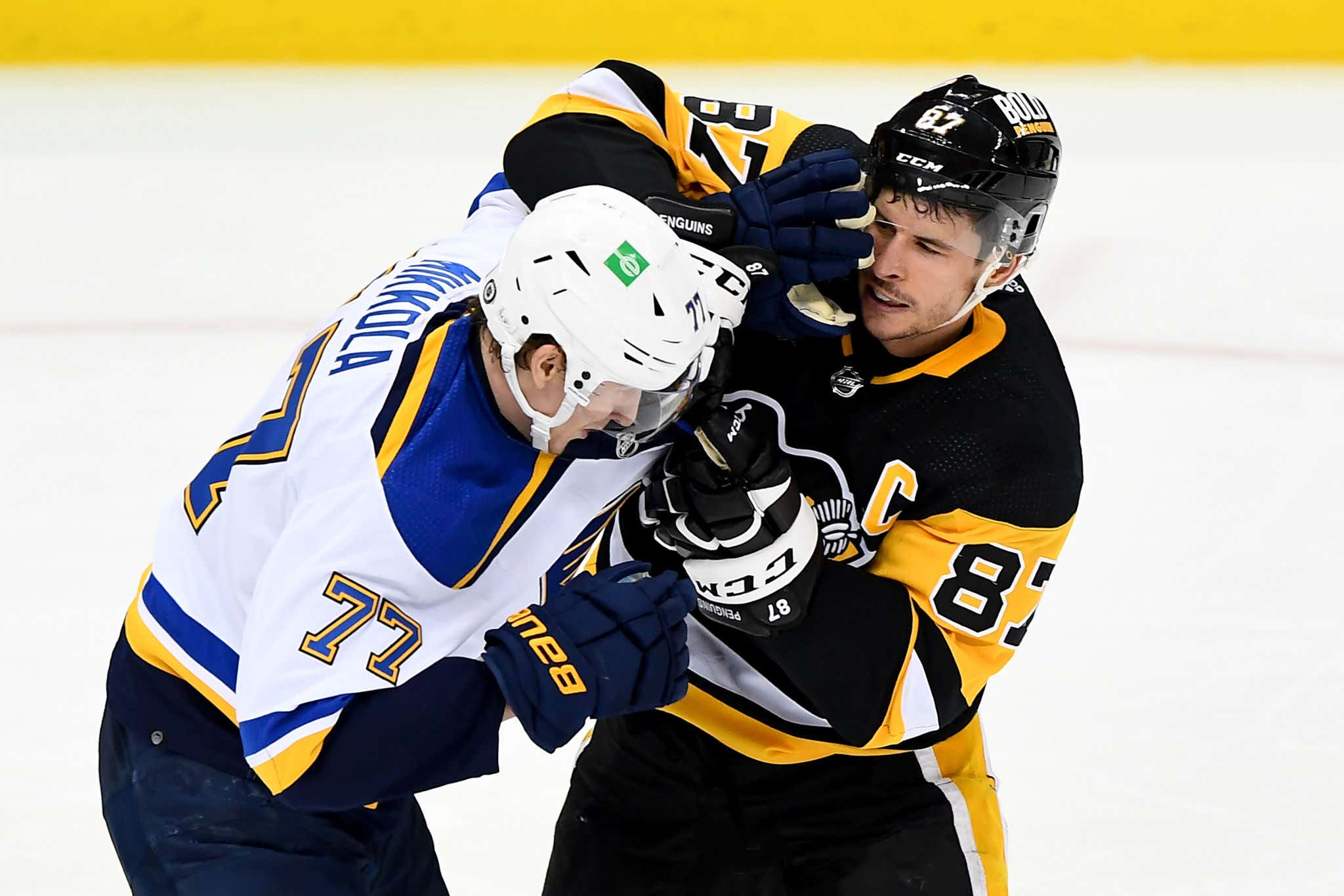 One of the last things you'd ever want to do is piss off Bruce Banner. Because the moment Bruce Banner gets angry, he turns into the Hulk. The moment that the Hulk comes around, you're dead.

Niko Mikkola had to find that out the hard way last night.

Younger defenseman trying to carve out a role for himself in the lineup, play hard and compete in front of the net? More often than not, you gotta love something like that. The only issue is that if you see a guy wearing the number 87 in front of you, maybe just don't poke the bear. Especially when you already have a 2-0 lead. No reason to get "The Kid" fired up for no reason.

But nobody told that to Niko Mikkola. Or maybe he just didn't check the game notes. Because the last thing you want to do is make Sidney Crosby leave the ice looking like this. 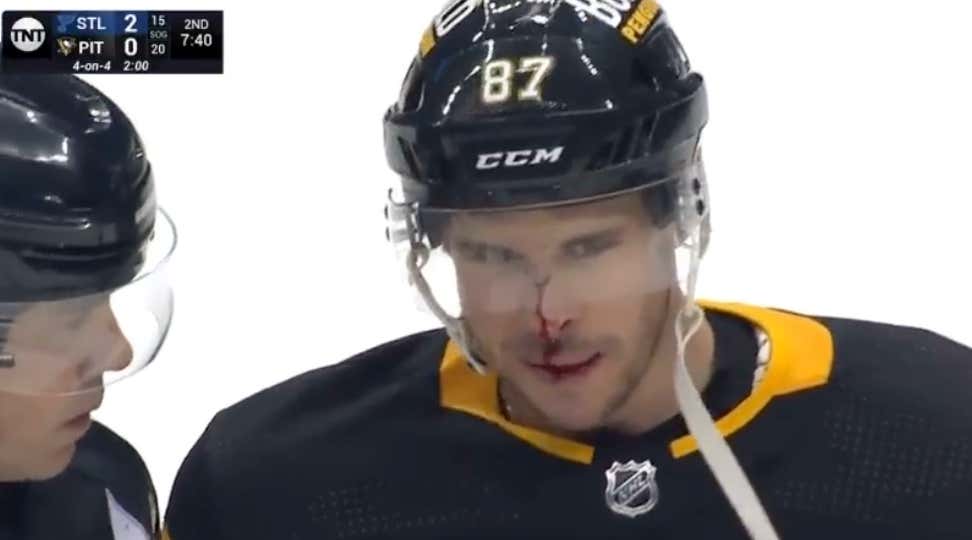 Only pain and suffering comes after that that. Maybe the initial punch to Crosby's face felt great for Mikkola. But nobody makes Sidney Crosby bleed his own blood.

Well well well. Look who ends up buried on the ice after getting overpowered by Crosby on his way to tying up the game after being down 3-1. 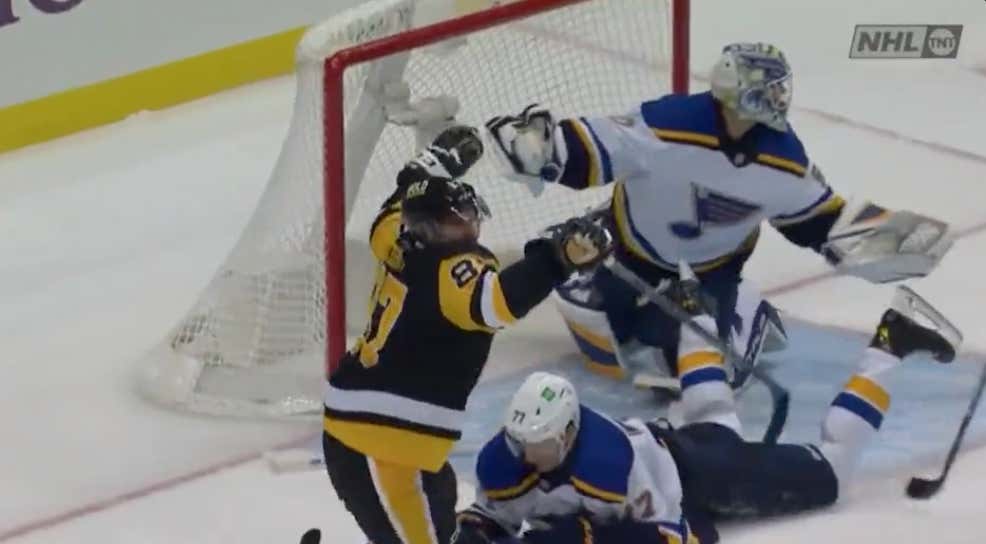 You make Sidney Crosby bleed, he makes you beg for mercy. Mercy that wouldn't be coming any time soon because just 12 seconds later, the Pens scored again to take the lead.

Just a shame the stripes didn't let Crosby and Mikkola drop the gloves. Granted, I don't think Sid comes out of that one on top since he's giving up a ton of reach. But he was just a couple of dropped gloves away from picking up the Gordie Howe Hatty.

Moral of the story, just don't piss off Sidney Crosby. You'll have a much better time out there if you keep to that rule.

P.S. - 9 wins in a row for Pittsburgh. They play against a Flyers team tonight that is without Giroux, Couturier, Provorov and Konecny. Only makes sense this depleted Flyers lineup pulls a bizarre win out of their ass tonight which tricks management into thinking they shouldn't be sellers at the deadline.