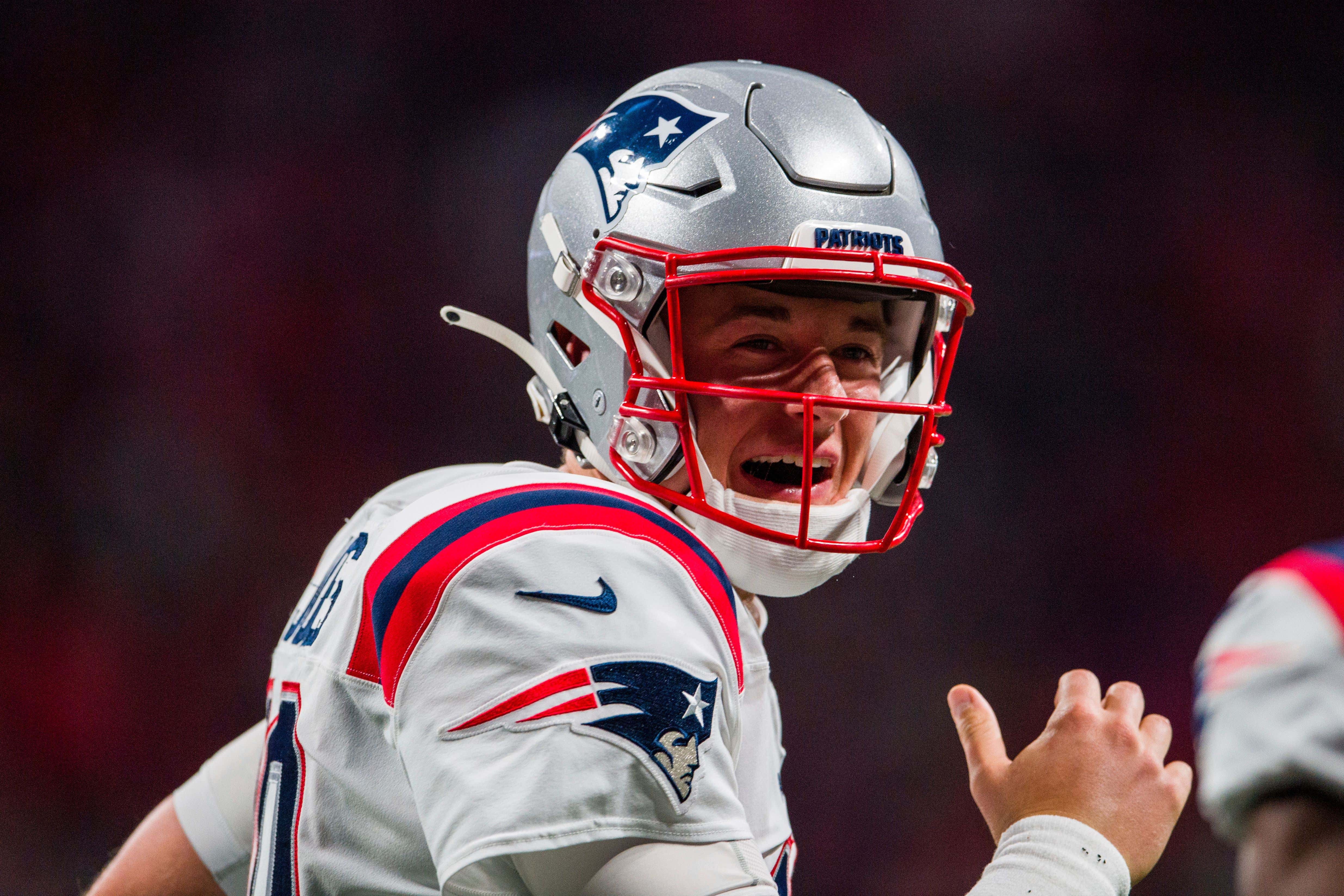 There's something that's always set those of us who are emotionally connected to the Patriots as opposed to all other fanbases. During the Dynasty Era, at least. Unlike the other franchises that have won multiple titles during this stretch -  your Spurs, Warriors, Lightning, Penguins, SF Giants and even the Red Sox - the Patriots' success doesn't just generate some backlash and resentment, it's an essential part of the equation. It's their identity. And with the exception of the 2001 team - which enjoyed a brief stint as the Cinderella, feel-good team - the Pats have been, to use the cliche' I'm not a clever enough writer to avoid, The Team You Love to Hate.

Maybe because this Dynasty came out of the womb attached to an afterbirth of controversy, its umbilical cord pulling the bonkers Bill Belichick "hc of the nyjs" resignation press conference behind it or what, this franchise has spent a good 19 or so years now bringing out the very worst in the public in general and the people who cover football in particular. I'll confess that that was a weird thing to get used to. But by 2003-04, when the NFL started changing rules so that it would be easier for America's Sweetheart, Payton Manning to beat them, I think we all learned to just embrace it. To be the Wrestling Heels of our culture. Stomping into hostile arenas to our obnoxious entrance music, getting up into the faces of grandmas and little kids, giving them a villain and putting asses in the seats. Cheaters? We'll show you cheaters. We'll slam you over the back with a folding video camera tripod, then stab you in the eye with an air pump needle we've got hidden in our trunks.

Unfortunately, that whole bad guy persona went away for a while. The 2020 Patriots weren't worthy of hatred, only pity. They led the league in opt outs and brought in a universally beloved, accessible and charming face-of-the-franchise quarterback. But they were more pathetic than villainous. Not that after two decades of being reviled they suddenly became objects of empathy. On the contrary. the country bathed in their blood. To the point they were overjoyed when the Pats franchise QB they hated all those years went somewhere else and won. Just because it served to complete their humiliation.

Fortunately, it didn't last. New England's time trapped in the Upside Down searching for a way out past the Demogorgons is over. They're not only in first place in their division already, they're currently third in the conference playoff standings:

And if they can take care of business this week against Tennessee and Cleveland can beat a vulnerable Baltimore team, they'll be the top seed. Not that they're celebrating:

But they are, without question, the hottest team in the league:

But none of this is enough. Just being very good never is. None of it means anything unless it engenders the sort of hatred from the Patriots Derangement sufferers that we've become accustomed to. To actually learn to love. Only then do we know for sure this franchise and this Dynasty are BACK.

Enter former Deadspin Patriots and Barstool hater Drew Margary. The one who authored this hit piece back when he was still working with the Coolest Kids on the Internet [tm]:

With Deadspin now a distant memory, just a turd floating in Dave Portnoy's Nantucket septic system, being run entirely by an algorithm thanks to dreck like this, he's now covering the 49ers. And like the rest of the nation, is not enjoying the Patriots sudden reemergence. And is taking very personally the fact that they have the best rookie quarterback in the league.

Source - The New England Patriots are the hottest team in football. … And it makes me wanna f—king puke. By law, we should’ve been granted a break from the Patriots — from all of New England in general — for 50 years. Minimum. That is the debt that was owed. But nooooooooo. No, we have to endure yet another round of Boston fans getting drunk on their own erections, and it’s all because of this dork:

We have a problem now, because the Patriots are s—t hot and Jones has become the standout rookie quarterback among a desultory 2021 class, [Trey] Lance included. …

On Thursday night, I had to hear Troy Aikman say, with a straight face, that Pats coach Bill Belichick doesn’t have to retire anytime soon because “he’s got his signal caller for the next 15 to 18 years." …

I hate this. I want to die. I want every other rookie QB to suddenly be good to blot out the Mac Jones Effect, but I already know that’s not happening. I cannot stop this process by conventional means. Already, our most tiresome professional Boston fanboys are back on their bulls—t.

It goes on like this for a while. I really left a lot of vitriol out. But did so on purpose. I want this to last. I don't want to finish too quickly and then feel that letdown and X out of the article. Eroticism like this is to be savored. And was missing from my life for far too long.

So thanks, Deadspinner. This is just one of many that we'll be reading and listening to in the weeks, months, years and decades to come. And it's as welcome as the vision of Duckboats dancing in my head right now. Sweet tears of unfathomable sadness. Welcome back to our world.