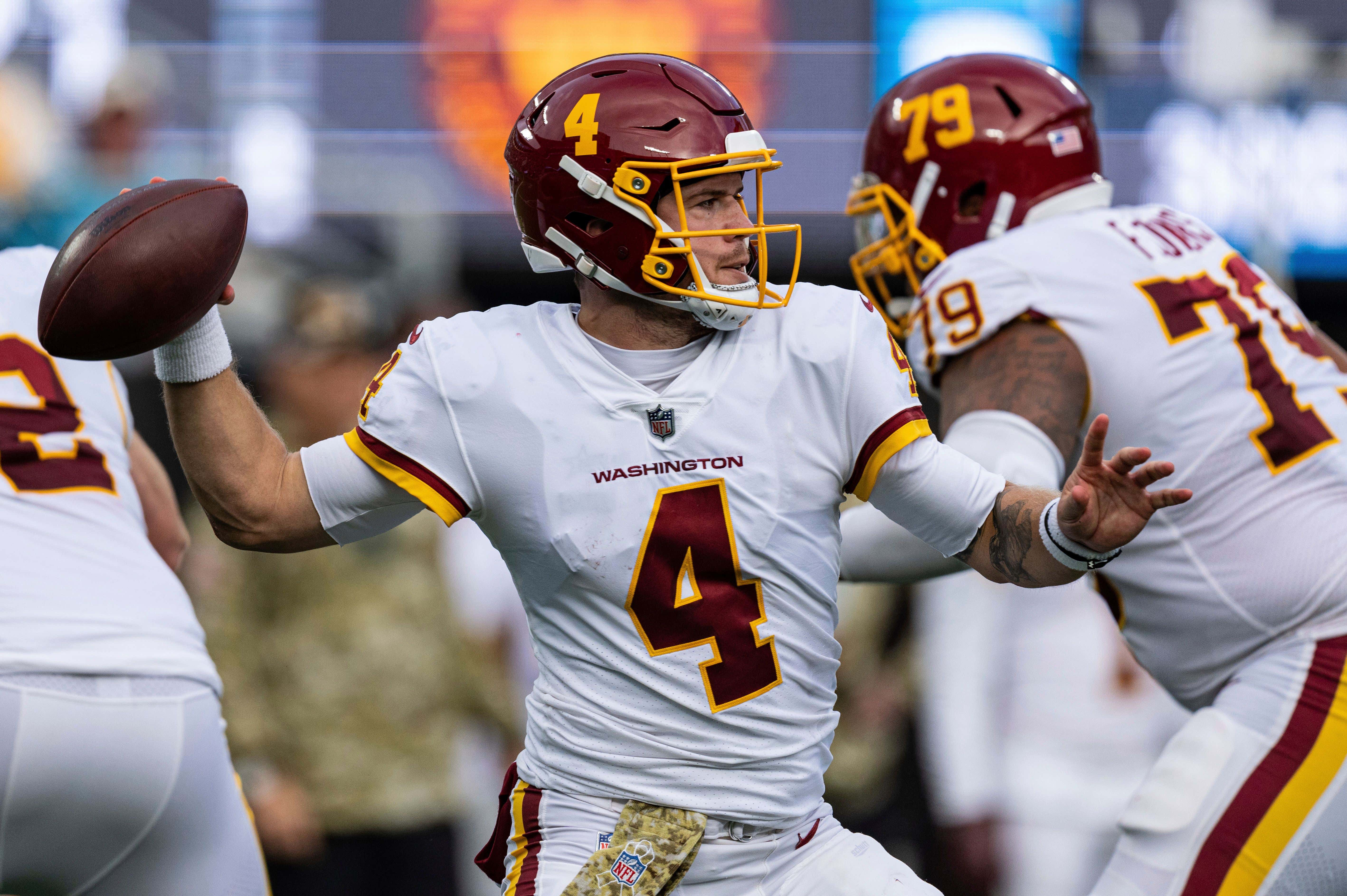 Being a fan of the Washington Football Team is a non-stop roller coaster. We know that, and have known it for 2 decades. When you look at the overall picture of what the team has become since Dan Snyder took over, we are a bottom 5 franchise in the league in every way possible- win %, playoff wins, playoff appearances, attendance, and fan morale. We lead the league in terrible off the field problems, terrible front office decisions, sexual assault cover-ups, worst owner in the world trophies, and suing old ladies after their husbands tragically die. The final straw for me came when they used Sean Taylor's death as a distraction from the email scandal that got Jon Gruden fired in Oakland. I could put up with a lot, and I mean A LOT, from this team, but using a man's death to distract from emails about sexual assault was the line for me.

But at the same time this is my team. I love the WFT. I love the players. I want nothing more than to root for a winning football team in Washington. When the Football Team is good, things are amazing. Vibes are high, morale is through the roof, T-shirts are selling, everything is hunky dory. There's a reason why football is king- a winning team moves all the needles. It's much more fun to root for a winner than a loser. You want to be the team shoving it down everyone's throats, the team trash talking and nobody can say shit back to you, killing the Cowboys and dancing on their graves.

So I want to be able to root for these guys- Heinicke, McLaurin, Gibson, Kam Curl, Jon Allen, Tress Bae, and the rest of the guys without feeling dirty. I hate that Dan Snyder gets to feel happiness from something that makes me happy. I hate that when the team wins, he wins. Especially because he's done basically everything wrong for the last 20 years, he shouldn't get to feel good about something he's worked so hard to ruin.

Of course I will continue to support the Football Team. But god dammit I hate that the more they win, the more money Snyder makes. If I had a magic lamp and the ghost of Robin Williams popped out of it and gave me one wish I'd wish for Dan Snyder to be unceremoniously removed as owner of the WFT, Donald Sterling style (sorry poor starving kids all over the world, you were a close second, but the Football Team comes first). I'd want my friend Alexis Ohanian to buy them and return them to glory. And I'd want Dan Snyder to live out his days in one of those little eggs like in the Jon Hamm episode of Black Mirror. 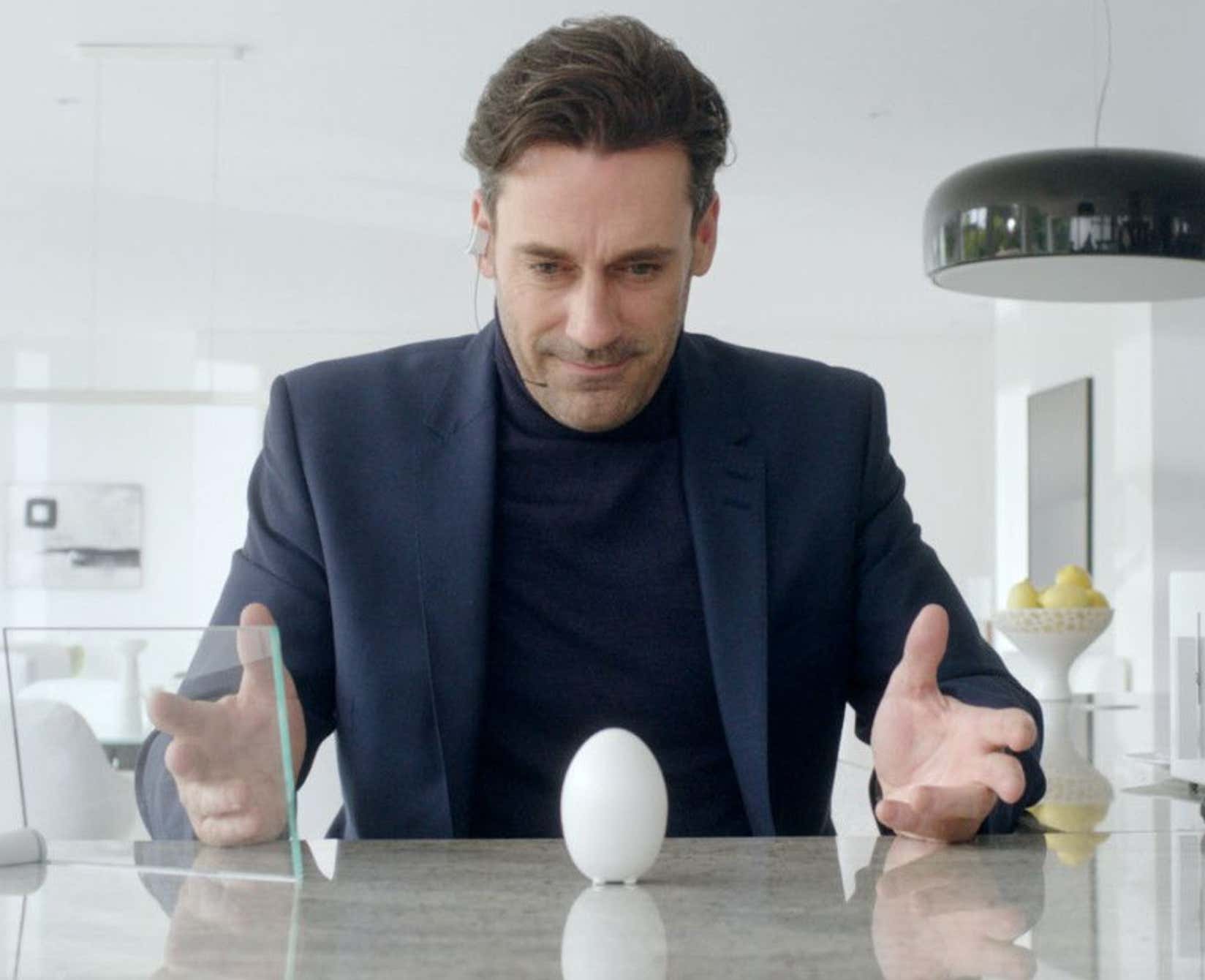 I'll eventually get over the Sean Taylor debacle, but I will never ever forget, nor should you. It was as down as I've ever felt about this team, and that says A LOT. I still find myself thinking in disgust about it when the Football Team is playing. I was thrilled about the win yesterday and of course have been looking at playoff scenarios all morning, but it still feels a little gross knowing Snyder wins when the Football Team wins. Again, all we can hope is those emails leak, or something more. We know the evidence is out there, somewhere. Let's just hope it comes to light sooner than later. HTTWFTBFDSF. (Hail To The Washington Football Team But Fuck Dan Snyder Forever).