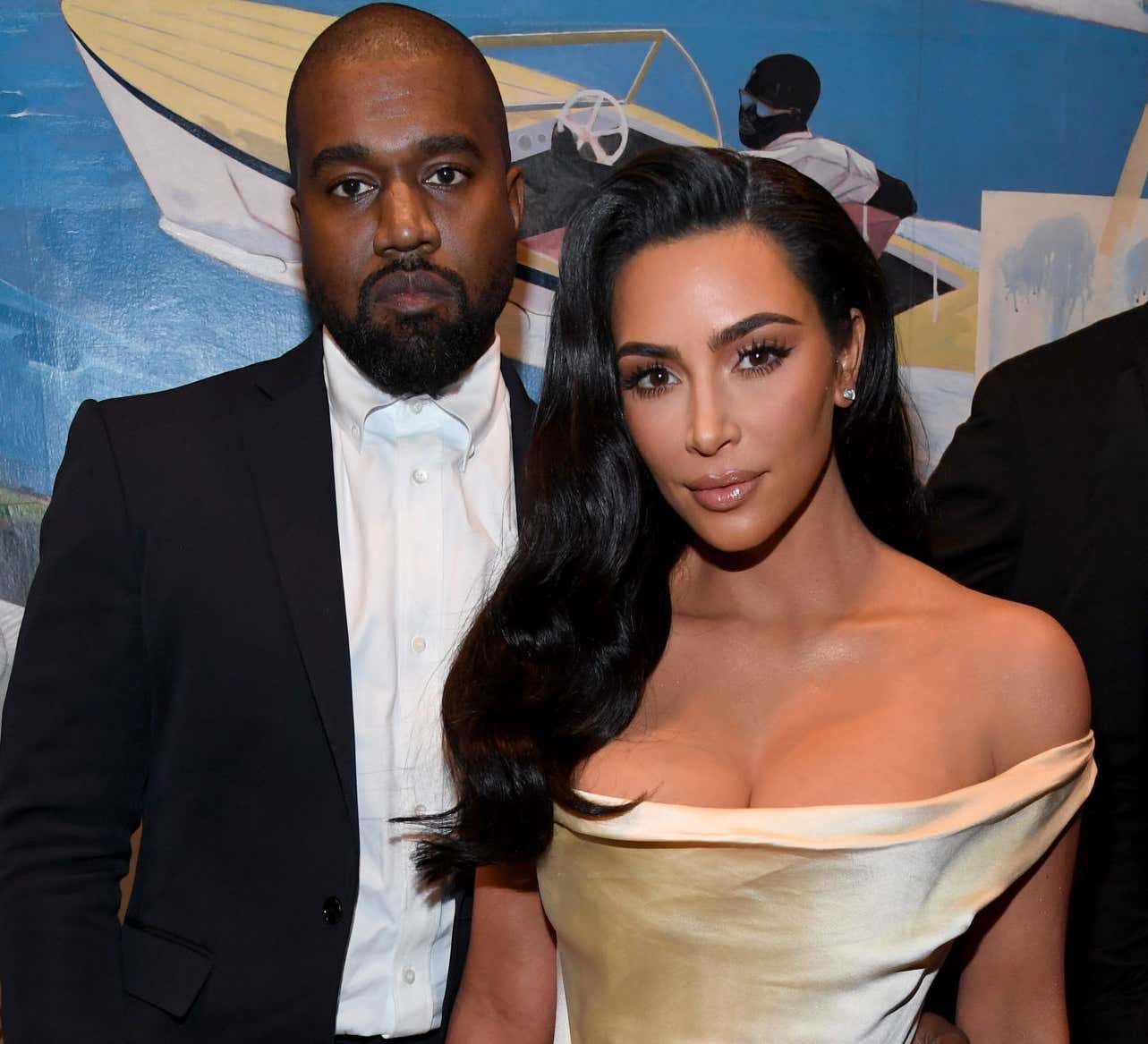 Kim Kardashian has been in the news of late for reasons we never saw coming: dating Pete Davidson. I still don't entirely know what to believe there, but the traction it's gotten leads me to believe something is truly afoot. That takes us to the Kanye West side of things. How is he holding up? I can't imagine it feels great seeing your ultra famous wife go all the way to Staten Island for some Pete Davidson dick. STATEN ISLAND. Kanye is even heard in this interview saying they're not divorced yet and he still wants to be with her.

That's all interesting, heart warming, and great except for the fact that Ye is currently dating a 22 year model by the name of Vinetria according to Page Six

Sources tell Page Six that the “Flashing Lights” rapper — who said in an interview taped last month that he still wants to be with estranged wife Kim Kardashian — has been “hooking up with” Vinetria “for a while now.”

We’re also told Vinetria was in Miami with West when he recorded the now-viral “Drink Champs” interview and was seen at his Sunday Service last weekend. Their situation appears to be taking a more serious turn, however, as West, 44, and Vinetria, 22, attended their first public event together this weekend: his Donda Academy’s debut basketball game in Minneapolis.

Who is Vinetria? Let's find out.

Alright, yeah I think Kanye certainly wins the rebound game if this is all legit. Gotta say it's tough to say you still want to be married to Kim while you're dating a 22 year old model in broad daylight. Then again Kanye is a mega celebrity and they go by their own rules. Not even sure he knows you aren't supposed to date other women while you're dated. He's just having a good time and it'll all figure itself out in the end in his mind. Best of luck to Kanye and Kim, really pulling for them, just kidding I hope this all blows up in spectacular fashion.