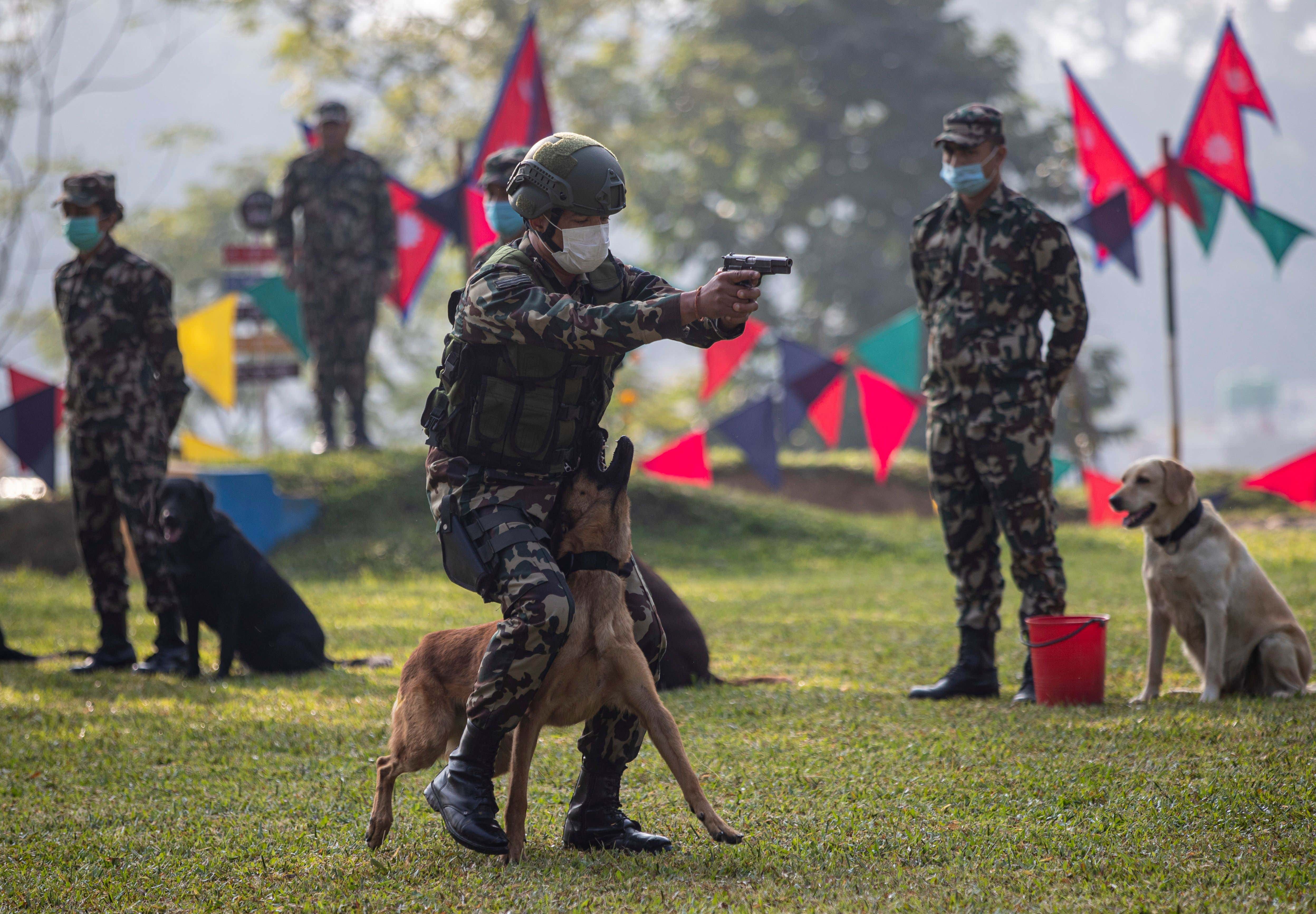 In a world where we hear a lot about dog abuse being acceptable in other cultures, this is a different story. Today is Kukur Tihar, which is a Nepalese Hindu festival. The festival is based on worshipping Yama, their god of death, who used dogs as his messengers. On this day they celebrate all talents of all dogs, military, emotional support, hunting, and just good bois n girls. The festival raises money for humane animal causes, and many resources for stray dogs. It is celebrated across many countries by the Nepalese Diaspora.

They make all the dogs practice their trades to celebrate how awesome dogs are. The U.S should try to have similar practices of a day we can celebrate dogs. 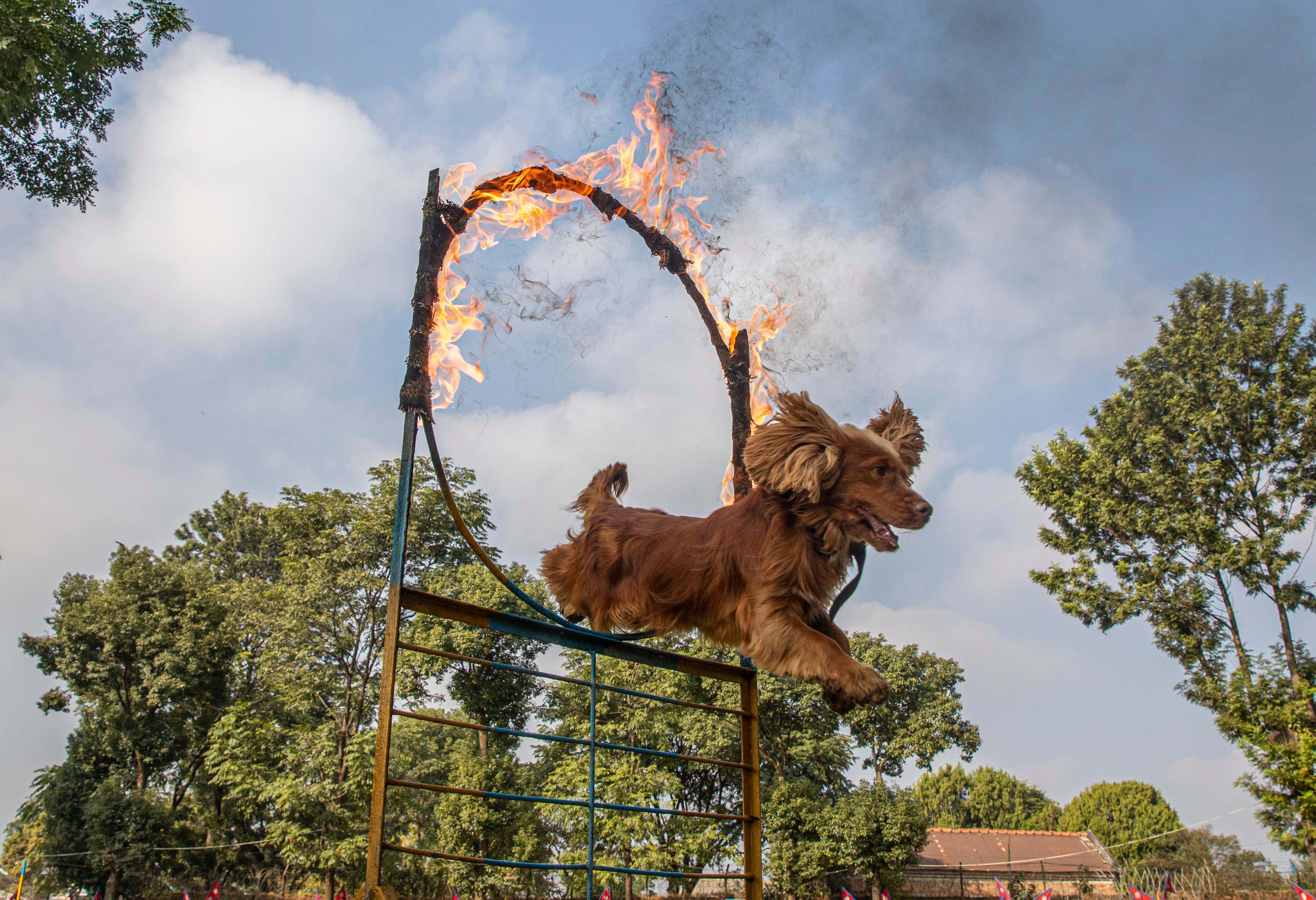 It's just nice to know that there's a bunch of dogs being taken care of today, usually, they crown a "Best dog of the year." In 2018 the winner was a dog named Kushal who helped police discover a murderer of a 10-year-old girl. 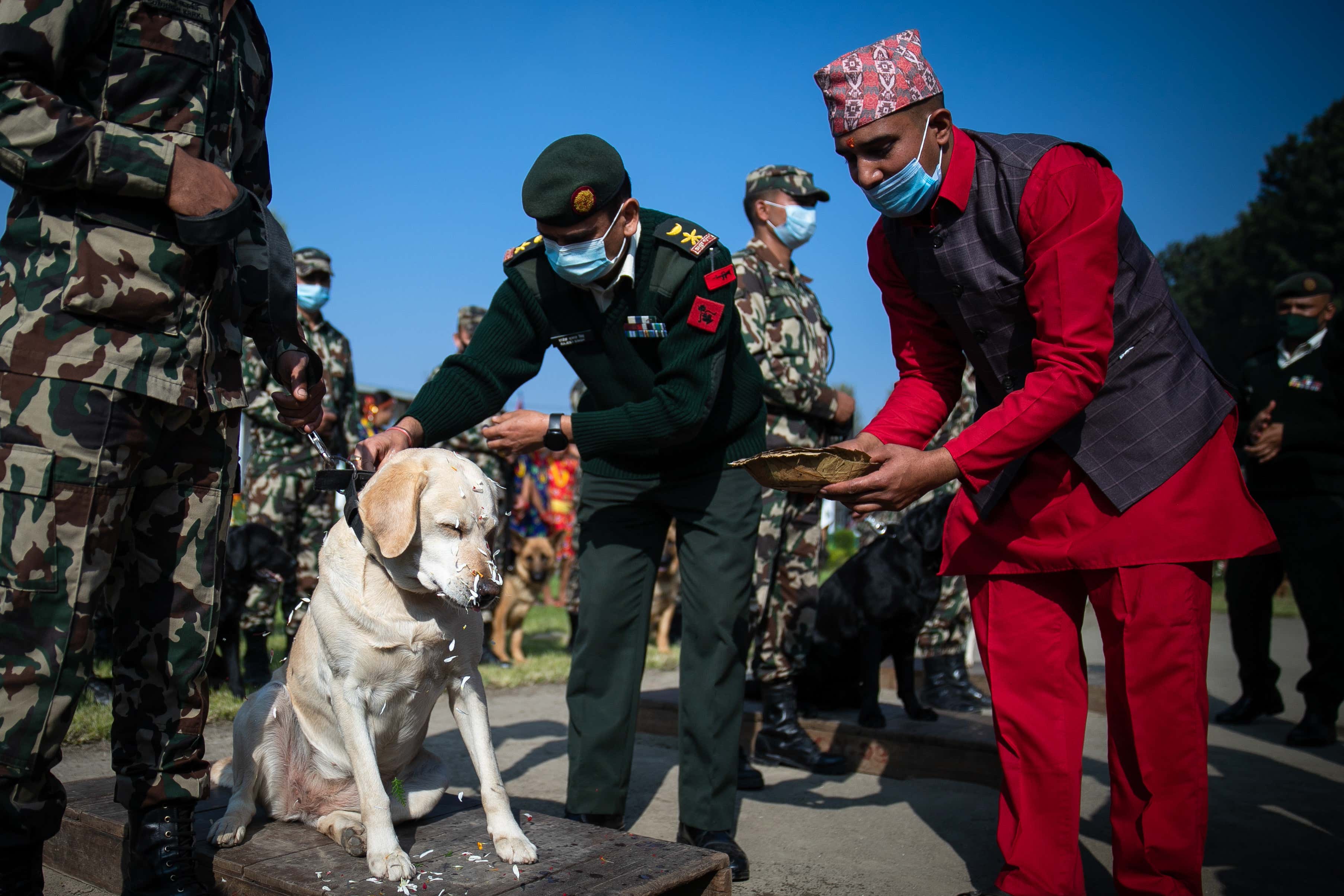 A study from Cornell University analyzed the genetics of 4,600 purebred dogs from 165 different breeds, then matched them up with village stray dogs from over 38 countries. They concluded that dogs were probably first domesticated in central Asia around Nepal or Mongolia. Pretty awesome to see that modern practices are lasting influences of world-changing phenomena like the domestication of dogs. Everyone give your dog extra boops today because in Nepal they are treating them like royalty.