NY POST -- A Florida social media influencer told police “he can do whatever he wants” after allegedly leading them on a high-speed chase on Friday, reports said.

Damaury Mikula, 18, is accused of smoking his tires and running a red light in his Dodge Challenger within sight of a nearby patrol car, Fox 13 reported.

Mikula then allegedly sped away from the trooper — who chased after him — hitting speeds of more than 100 miles per hour, the report said. 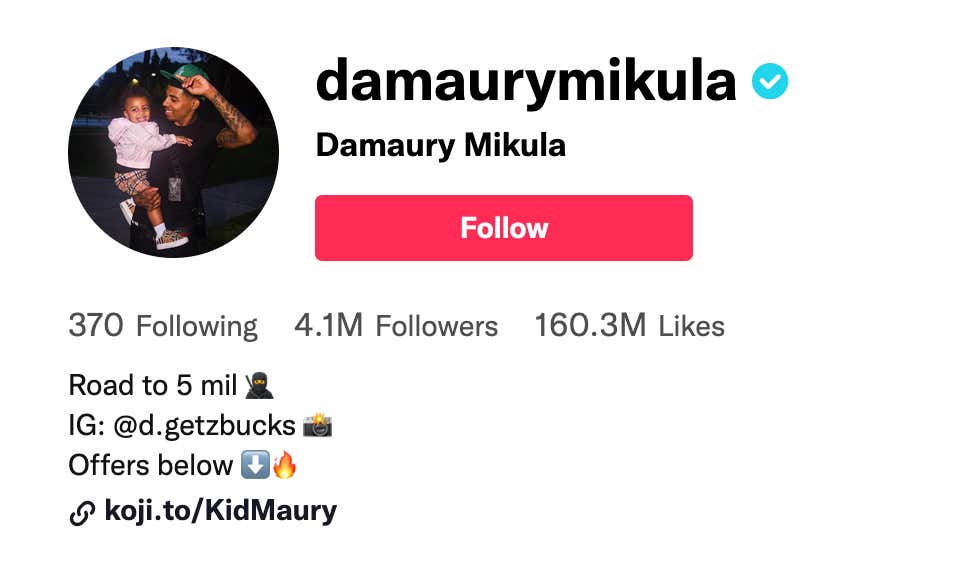 When I first read this story I was not yet aware that police had released dash cam footage of the incident.  I was just using my imagination, picturing what I assumed was some sneaky speed-trap set up around a blind corner — probably at the bottom of a hill too, or right at the invisible line where the speed limit goes from 65 to 30.  Always tryin to hit those quotas.

I was, however, WAY too generous to Damaury. I mean I had my initial doubts when I heard him tell the cop who just had to go like 175 to catch him that he can do whatever he wants because he's young and makes a lot of money and has a fast car (no really, he said that out loud with his mouth):

The trooper followed Mikula home and arrested him without incident in his driveway.

Before being taken to jail, the teen told authorities he knew he was being chased.

He said “that he is young, makes a lot of money, and has a fast car and he can do whatever he wants,” Trooper W. Kelly told WFLA.

I heard that but I STILL gave him the benefit of the doubt — that these cops must have sniped him from afar because of an unlucky glance in his direction at the wrong time.  Sure once he saw them coming he had some fun with it, no better time to rack up more and more serious charges than when you're young with a fast car — but nobody WANTS to be arrested, right?

Long story short the police, in their police car marked with the word "POLICE" on the side, were what looks to be about 6-8 inches behind him — and a little to the left, for good measure. To make sure they weren't in any blind spots, just as uncovered and visible as a police car could possibly be.

I think the only conclusion to draw here is that he genuinely believed what he said? And, despite talking a big game while being arrested, it looks like the shocking turn of events — that he COULDN'T do whatever he wanted, despite the account balance and the Dodge Challenger and the 3 years to go until he can buy beer — were enough to bring him back down to Earth.

Damaury was last seen making an appearance on Tik Tok, telling his 4 million followers that he will be "taking some time to work on himself" so that he can "start making decisions as a man and not a little boy."

Grateful for role models like this to guide the next generation.