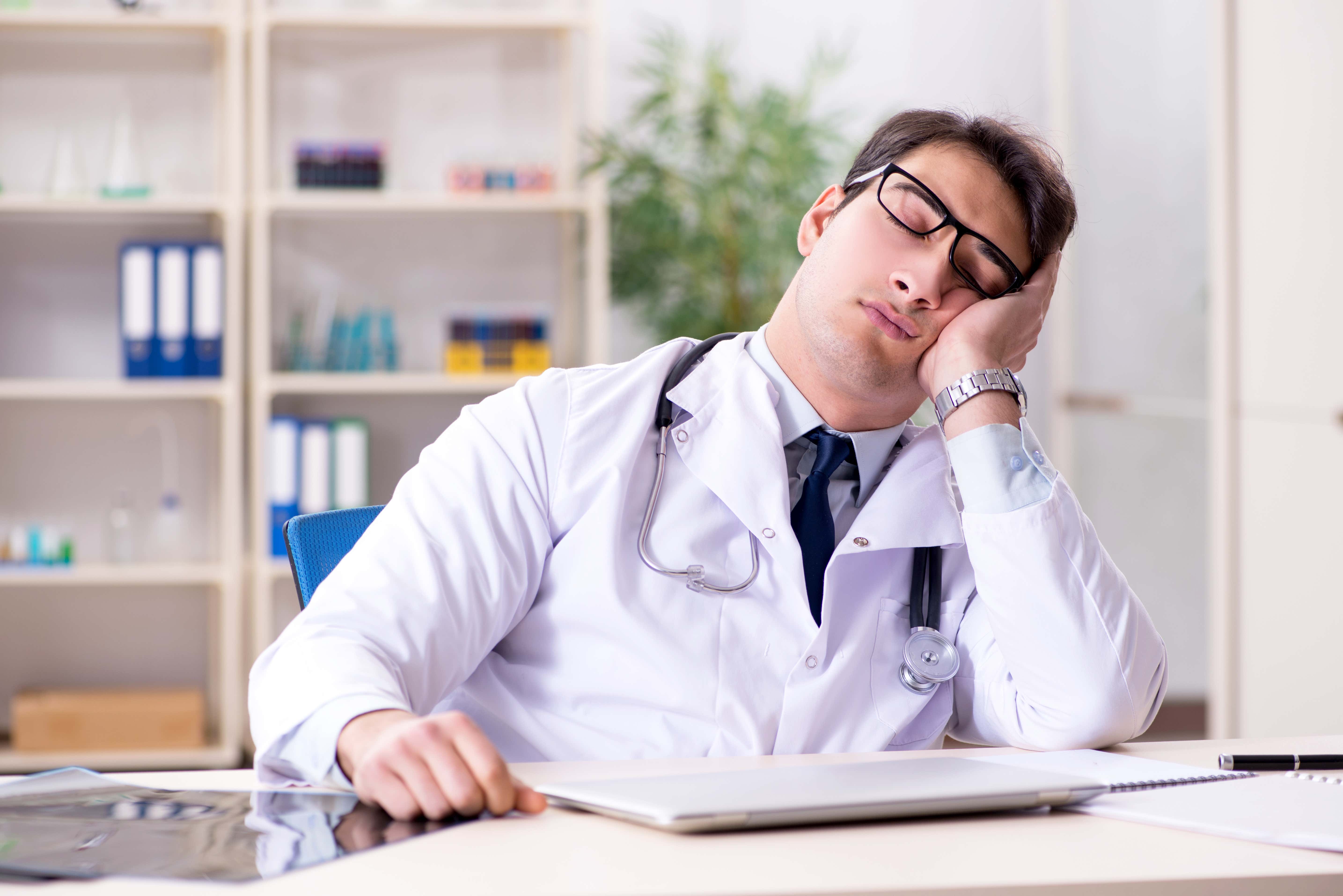 (Boston) - The longtime head of spine surgery at Boston Medical Center has been reprimanded by state regulators and fined $5,000 for leaving an operating room before the start of an emergency ankle surgery to go eat in his parked car, where he fell asleep and missed the procedure.

Dr. Tony Tannoury, 54, admitted that he woke up in his car that November night in 2016, called the teaching hospital and was told that a chief resident had performed the operation he was supposed to oversee, according to a consent order released Monday by the Board of Registration in Medicine. Tannoury didn’t return to the hospital until the following day.

I don't see the big deal, and I'm glad the state regulators agree here. He's the head of spine surgery. I don't know what emergency ankle surgery even entails, but I know for 100% certainty that the spine bone and the ankle bone aren't connected in the fucking slightest. Everyone in the world has cut out of the office to eat their lunch in their car just for a moment to get away from the world. It isn't a luxurious proposition by any means. In fact, it sucks. Dr. Tony T had enough of the malarky for one day, was clearly at wits' end, and his body took over and forced him asleep. That's a medical, scientific fact that your body can absolutely shut you off without warning and force you into an unplanned nap. Sometimes you lay down after a shower or sit on the couch when you get home from work just to recompose yourself and the next thing you know it's 3:45 in the morning and all your lights are on. Exactly what happened to Doctor Sleepyhead over here. If anything I think he should be commended. Boston Medical is a teaching hospital and the top resident got some invaluable, real world experience here. Shit doesn't always go as planned in that operating room, according to the million hospital tv dramas I've seen in my day, so you can't just be sitting around waiting for someone else to do what needs to be done. That ankle was saved and that resident felt empowered, a lesson that will carry its weight in gold the rest of their career. Kudos to Doctor T and the state regulators for only doling out a slap on the wrist.