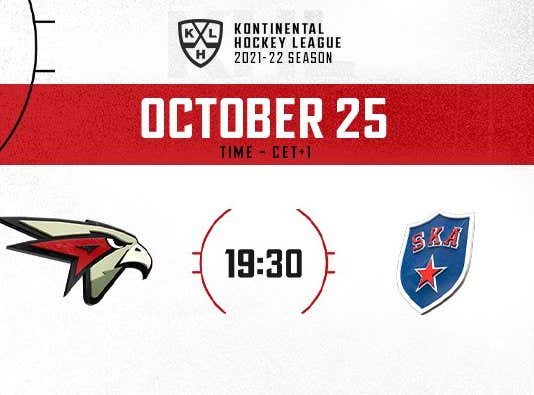 This week’s KHL game of the week could not have come at a more perfect time.  This weekend we had so much action between Euro hockey, NHL, NCAAF, and the NFL there was not much time for sleep. Monday morning still comes and I know we are all in need of a serious pick me up.

If you listened to Spittin Chiclets enough and heard the interviews from former KHL players like Tim Stapleton, then you know these are the kinds of days Russian teams give you “the gas”. Nobody knows what it is exactly, but the “Doctor” just keeps repeating “energy, energy,” and you go out on the ice and feel amazing.

In today’s game, we get the reigning champion Omsk Hawks hosting SKA St. Petersburg. Hosting is a generous term here since Omsk has been playing in Moscow for the last couple of seasons while their new home arena is being built in the middle of Siberia. Also, our EBR insider on the ground in Russia is reporting there will be no audience today due to covid protocols.

Have won 6 of their last 7 games

The perennial top team in the KHL and NHL alumni Include: Panarin(NYR, Chi, Clb)  Shesterkin(NYR), and Kovalchuk (ATL, NJD, LAK, MON, WAS) 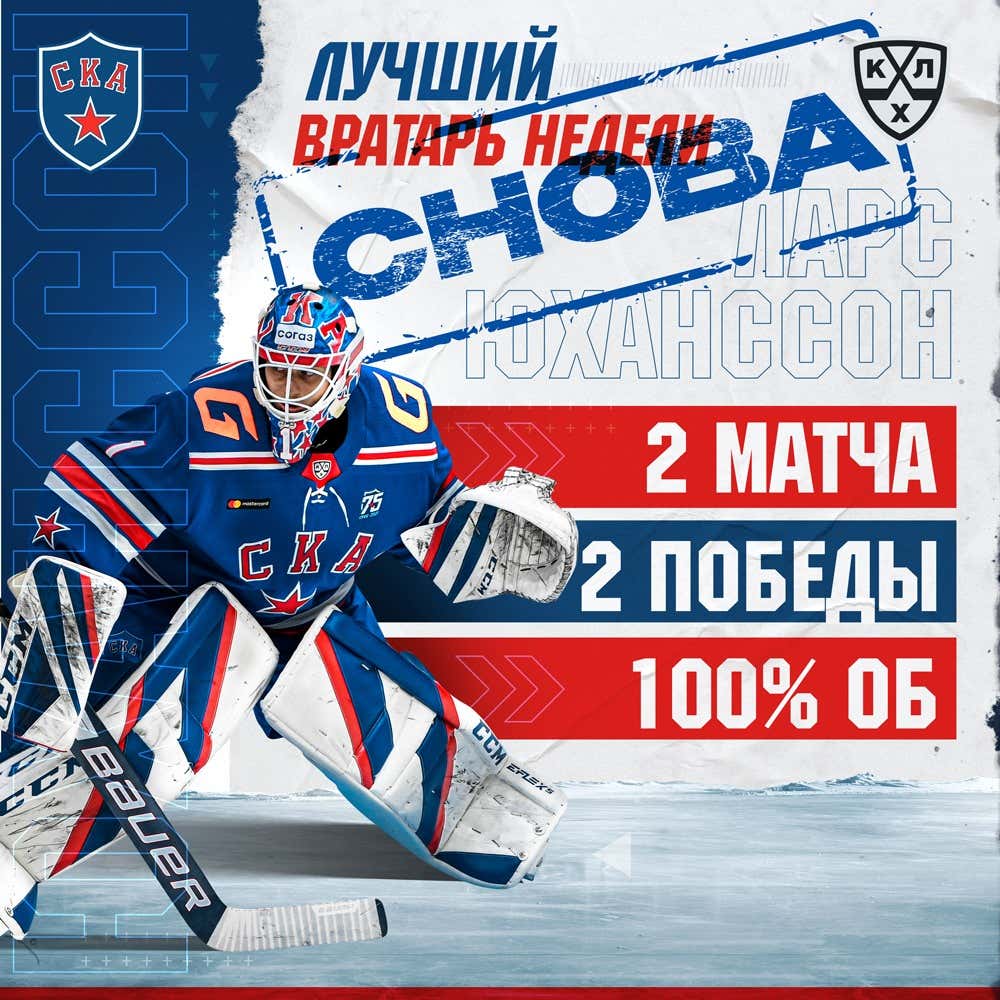 These are two of the top 5 teams in the league and very likely could end up meeting in the Gagarin Cup Finals in May. Omsk is starting to heat up after a slow start and some would say it was the Championship hangover similar to the one we saw with Tampa. Just imagine a whole team of players like Kucharov celebrating the win. SKA was a good team to start the year, but now they have added KHL legends Mat Robinson and more recently Nikita Gusev to the squad.

Omsk has been pretty nice to the EBR crew over the last 2 years when we ride them and definitely made us pay last year when we faded them in the finals, but I have to go with SKA here today.  When SKA has been focused (meaning a large bonus up for grabs) in the last handful of games they have dominated.  Dominated so much that the Swedish giant they have in the pipes has 5 shutouts in his last 7 games, how can I bet against that!? Omsk is hot but I like SKA winning 3-1 today.