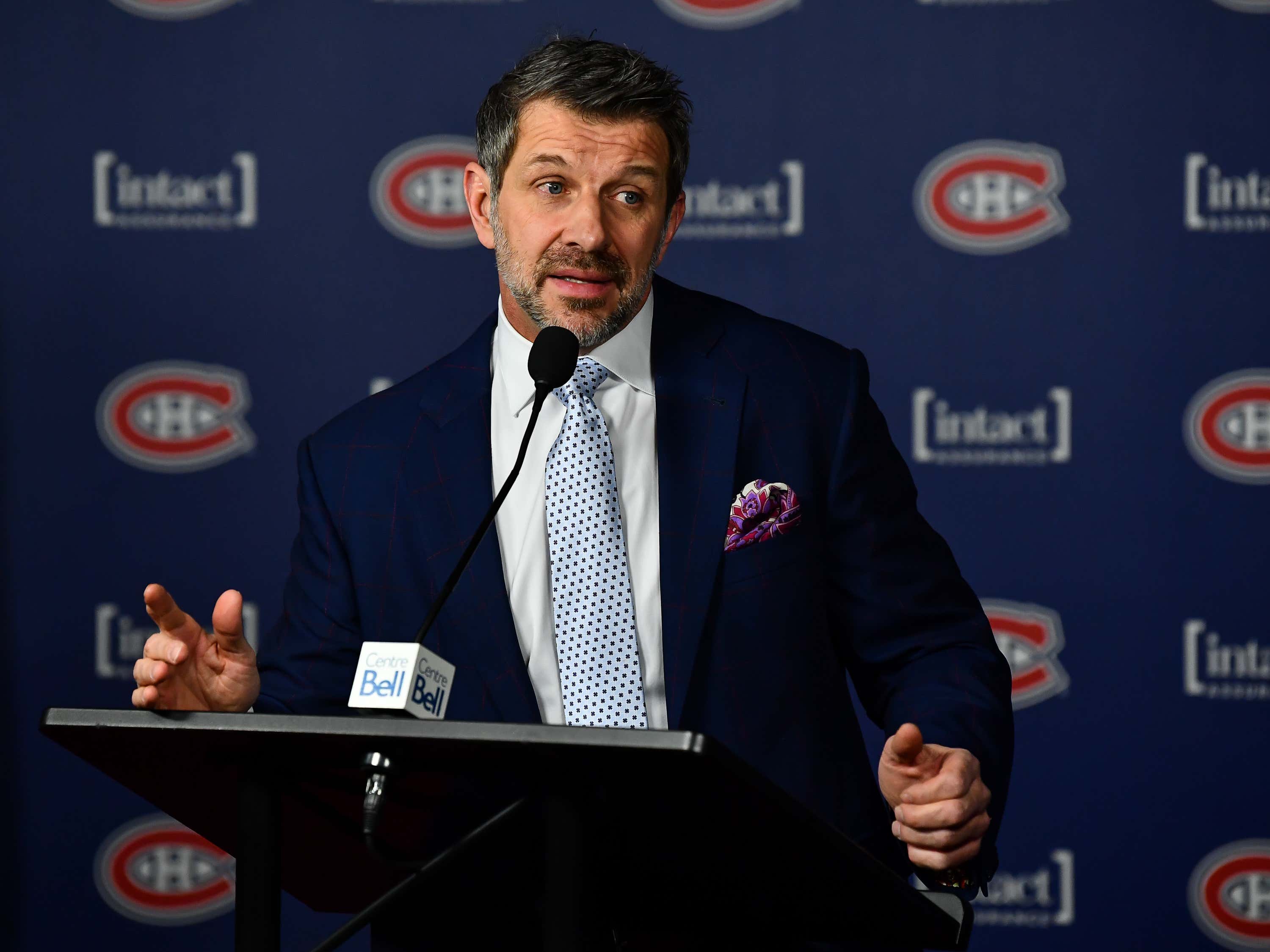 Live look at the Montreal Canadiens:

This rivalry is starting to get extra greasy. It's one thing when these two shithead organizations just start offer sheeting each other to death. But to run to the league office and snitch like that? Unreal. We're talking bottom of the bag from 5 Guys Burgers and Fries levels of grease here.

By now I'm sure that everybody knows the context. The Montreal Canadiens sent an offer sheet to Sebastian Aho a couple of offseasons ago. The Carolina Hurricanes matched it almost immediately, but they were still super salty about it after the fact. So they store up that salt for a couple of years and turn around to offer sheet Jesperi Kotkaniemi this past summer as retribution. For SIX million dollars. Clearly no other team in the league would be giving Kotkaniemi 6 sheets already in his career, so the Habs let him walk. Kind of backfired on the Hurricanes there. Granted, they get a skilled player. But at a drastic overpay and then they have to qualify him again next season. Didn't exactly pan out the way they were hoping, I'd imagine.

But still, the fight was officially on. The Petty Wars had officially been declared. And now the Habs are dialing it up a notch by getting the league involved. Running to Uncle Gary to tattle on the Hurricanes for only playing 4 preseason games. So pointless, so petty, I love it. The most random rivalry in the league is somehow going to end up as the fiercest. Players hating players, GMs hating GMs, owners hating owners. Hell, I bet the concession stand workers even despise each other at this point.

I don't want either of these teams making the playoffs because I hate them both. But I also wouldn't hate a 7-game series between these teams. I'd imagine most of the fights would be going down off the ice.

P.S. - I'm going to be so mad if this is just Frank Seravalli trolling.