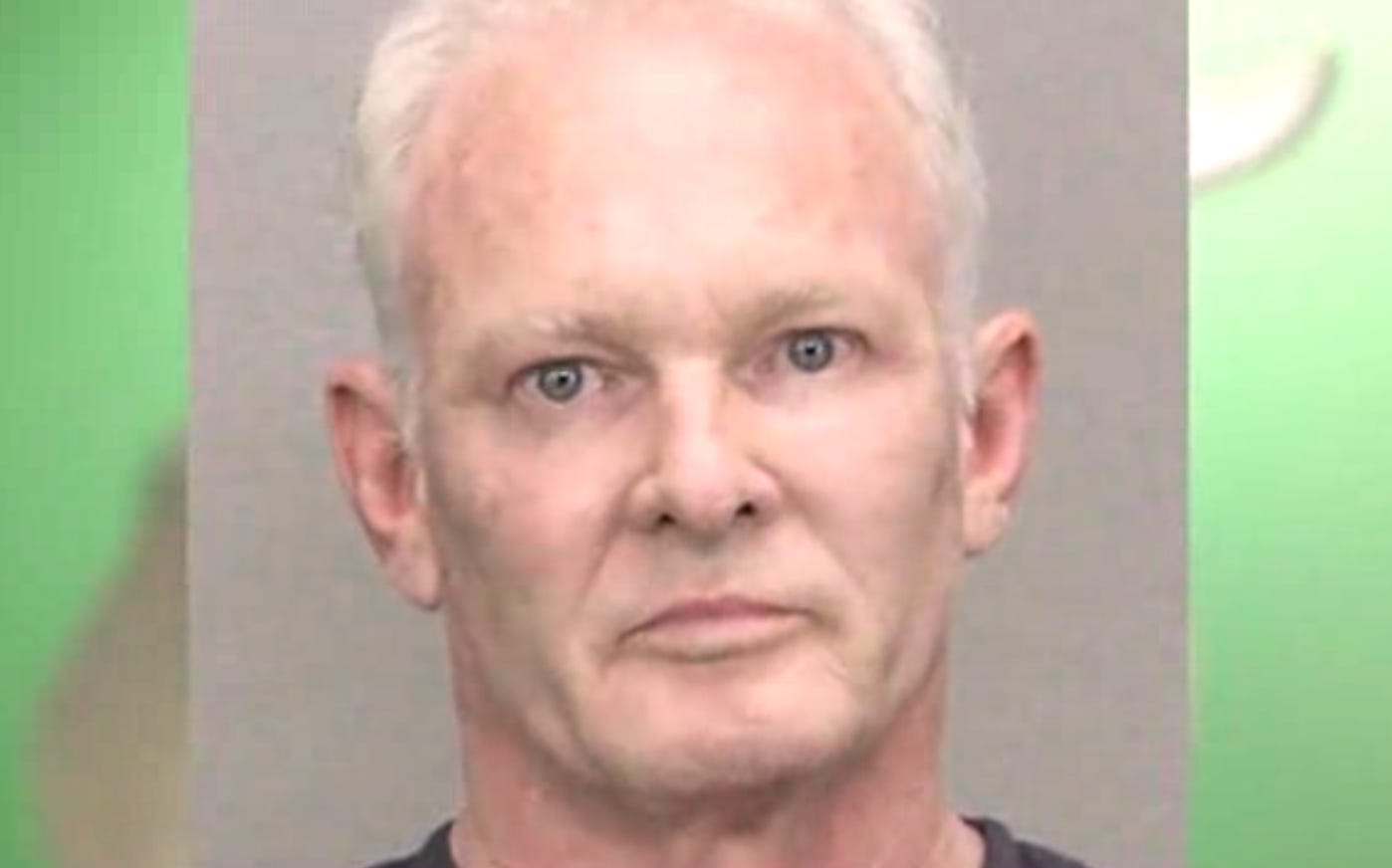 Palm Beach Report – A former surgeon was arrested Friday after a South Florida man underwent procedures that left him with “a severely deformed penis,” NBC Miami reports. Mark David Schreiber, 60, was charged with unlicensed practice of health care and was being held without bond. Nery Carvajal, 48, is believed to be connected to the case, and a warrant is out for her arrest.  According to NBC Miami, the victim said he first met Carvajal in 2012 and eventually went to her warehouse in Hialeah for several cosmetic procedures including gluteal and chin injections. Carvajal is not licensed to practice medicine in the state of Florida, the arrest warrant states. The victim decided to get a penis enlargement in March 2014 and paid $1,500 for Carvajal to inject filler into his penis. “About one hour after the injections, the victim described his penis as appearing deformed,” NBC Miami reports. The victim later visited Carvajal again so she could take the filler out, but this time Carvajal set him up with Schreiber, who was introduced as Dr. Mark, the warrant states. After paying Schreiber $1,000 to surgically remove the filler, the victim said he woke up and saw blood-soaked bandages, but Schreiber advised that this was normal, NBC Miami reports. The man alleges his penis is now “severely deformed,” he has no feeling in his penis when urinating, and is unable to engage in sexual relations, according to the warrant.

Let me get this straight. Dude went to a warehouse in Florida and let a chop shop surgeon inject his penis with stuff? And it went horribly wrong, and he went back to the same hack to fix it, where he ended up with a deformed cock. And somehow, we’re blaming this on the doctor?  How is this ANYBODY’S fault other than the dude who keeps letting amateurs destroy his dick?

I have a few steadfast rules in this world and one of them is never let anyone – ANYONE – do anything that can cause major harm to your dick. Real doctor, fake doctor. Injections, implants. Whatever it may be. A small dick is better than a deformed dick. Its just not worth the risk to maybe extend a few inches or get some more girth. Surgeries get botched all the time. Especially when you’re getting your cock injections inside a warehouse in the burbs of Florida. You willingly put your dick’s life in another man’s hands, you deserve all the bad things that can possibly happen to you. You’re greedy, you’re reckless, you’re insecure, and you’re dumb. To be honest you dont even deserve a functioning dick. For all you regular guys out there let this be a Golden Rule for you:

Always let your penis do the injecting, not the other way around.