It feels like every year we get a headline about an asteroid that's going to zoom by Earth and potentially end all life as we know it yaddah yaddah yadahh. Then you read more into the report and realize it's still millions and millions of miles away from impact. Big whoop. Rarely do we hear the report about a solar flare that could knock out the internet for months. Now you have my attention.

Ninety-three million miles away, a solar storm brews with the power to prompt an “internet apocalypse,” according to recent findings.

In the report, Jyothi warned that an unmitigated solar “superstorm” could “cause large-scale Internet outages covering the entire globe and lasting several months” — pointing to inadequacies in submarine cables, a major component of internet infrastructure.

I think it's worth noting that in the middle of this blog my apartment lost internet for about five minutes. If that isn't a sign I don't know what is.

Is it probably another long shot to happen? Yeah, but let's try and visualize what would happen in the event the sun decides to become a true asshole and takes the internet from us for months. Honestly I think the idea of no internet on this god forsaken planet for that long sounds worse than an asteroid that is coming to wipe out all life as we know it.

If an asteroid is coming and you know it's over, sure those few days leading up will be sad and chaotic, but when that big boy shows up nothing matters anymore, we're all outta here, unless Bruce Willis plans on going up to drill holes and plant some nukes again. Nah, if the internet goes out we gotta go back to the fucking stone age AND still deal with everyone. That means going outside regularly, paying with cash, bartering, and actually engaging in face to face contact if you want to communicate with someone else. Sounds miserable.

There are some positives however. Everyone would have no choice but to get active again and we'd all probably get into the best shape of our lives by default. Anyone actually care about that? Heavens no, moving on. No internet would also mean no more Twitter, which is realistically the root of our society's downfall. Delete social media and we're all probably all in a better spot mentally.

Let's list some negatives. For starters Barstool Sports would be in trouble considering it's an internet company. We've kinda gotten by without the internet over the years with Pete monitoring the routers as poorly as he does. We also still have Barstool Safe Mode worst comes to worst. Comment section would be donezo though. 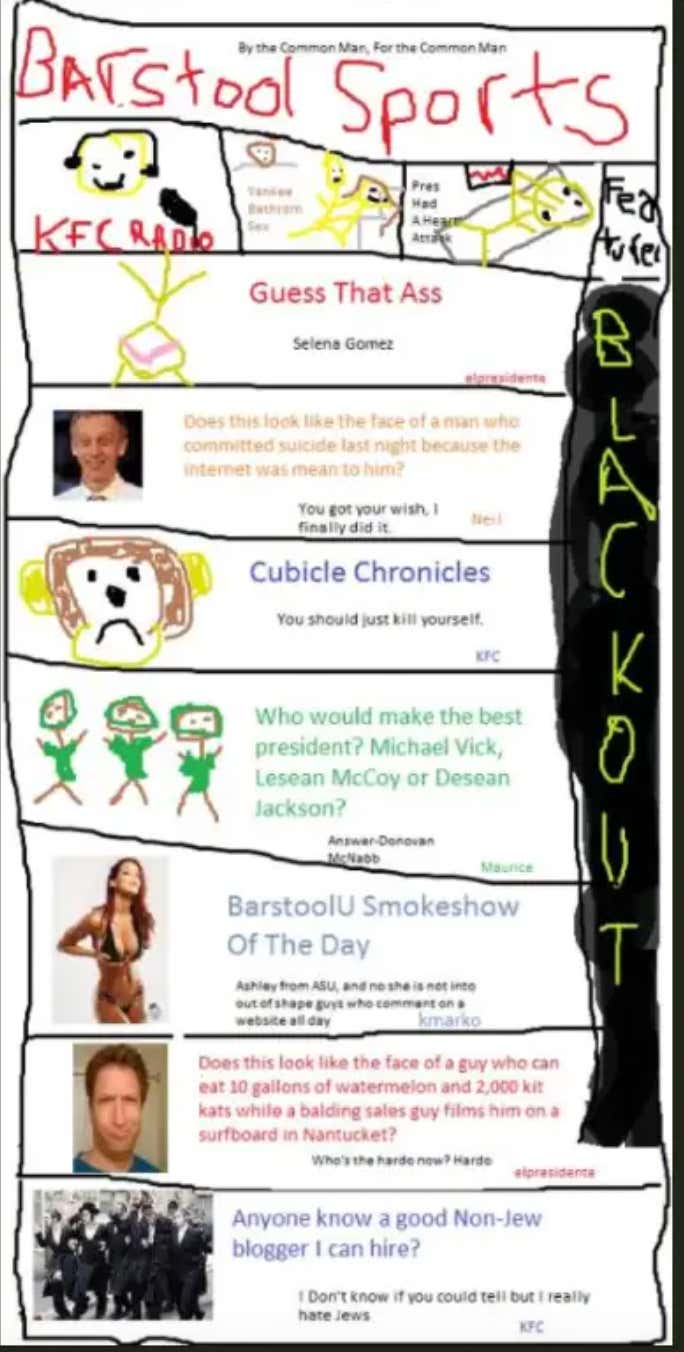 We'd definitely go back to the newspaper days and start slinging on the streets again like it's 2006. Barstool would find a way.

Following your favorite sports team would be lunacy. We'd go back to checking the newspaper in the morning to find out the scores. Imagine betting the board on a college football Saturday only to find out how you did on Sunday morning. Honestly it would kinda be a rush to find out, but at the same time absolutely fuck that. I don't need to live in a world where the Yankees are on the road and I don't know what happens until the next day. No sir.

Town criers would be the most back of anyone. Everyone would gather in the middle of the city as that guy would deliver the news to all. Even if the internet stays on I hope these guys get more in the rotation moving forward. 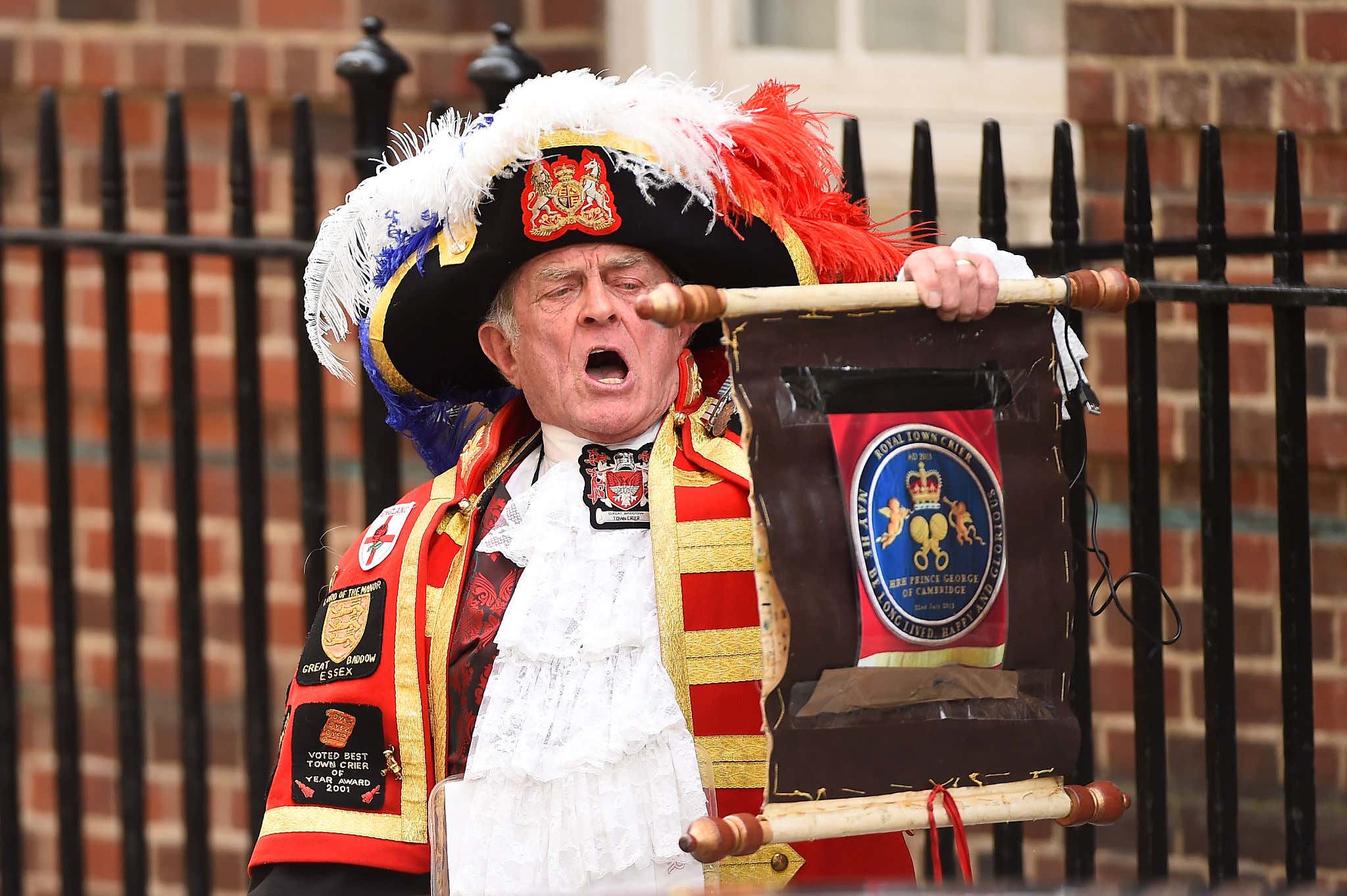 Realistically the world would crumble without internet if we're being honest here. Instead of the nice quick death we'd get via asteroid, the slow one we'd receive via a global internet outage would be a goddamn nightmare. Not a world I need to live in, as nice as disconnecting from online sounds in theory. Bring on the asteroid.