Goddamnit man. The Bengals can't be this cool. They just can't. Joe Burrow and now Ja'Marr Chase make them way too cool for my liking. We know all about his drops in the preseason.

Then he went out and did this in week 1.

Burrow is by all accounts awesome. Chase is cool. Adding the two of them together, again, is unfair. I say this because Bengals fans are sneaky annoying. I've learned this since living here in Cincinnati. They complain about, well basically everything. They scream all the time. I almost respect them just because they tend to show up and at least care. But the Bengals can't be cool. Not until they go back to better looking jerseys. I said it before, but they should be a top-5 jersey in the game. 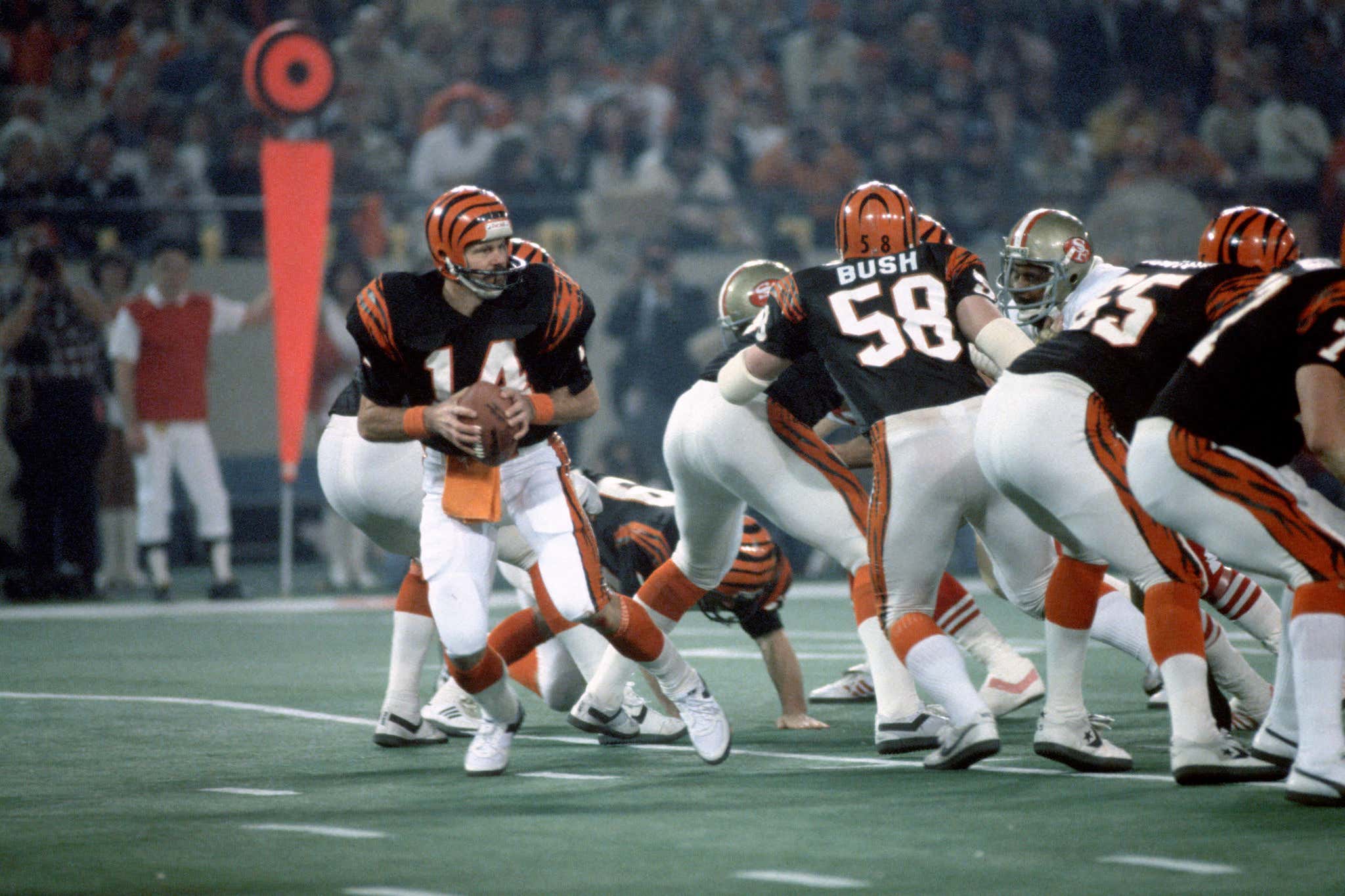 I'm slightly jealous of the Bengals too. Their plan of just drafting LSU players is working. I'd love to see the Giants go that path. Stop drafting Duke quarterbacks and draft SEC players only. What's the worst that can happen? Fuck, I hate that I'm going to enjoy the Ja'Marr Chase show.