It's Nebraska week for me here at Barstool Chicago and I don't think the excitement could be higher for Illinois football. The national audience is demanding I give my Illini appropriate publicity so here we are. Ask and you shall receive all the Illinois football content you want.

This week we're doing late 2000's highlight mixtapes to get us going for Illinois vs. Nebraska. Yesterday that was Rashard Mendenhall steamrolling Wisconsin and helpless defensive backs. It was a brief but powerful moment in the annals of Big Ten Football.

It's also a lost time for highlight tapes. If Juice and Rashard went to school today, you would have every waking step covered in slow motion HD 4K cameras. Rewind 13 years ago and this is literally the best we can do for these guys:

Not even a dozen minutes combined of 240p quality, heavily pixilated video recorded with an android potato. Downright hilarious to think how far we've come with respect to hyping up our best athletes. Nathan Scheelhaase got way better treatment from the media and for that I blame Frank Lenti Jr: There's only one of you Frank.

Now this blog is getting extremely local to Illinois football. That's not the point.

The point is we're coming into the 1st game of the year in 2021. Bret Bielema has his first game in the orange & blue. There's 41 seniors on the roster including some decent lineman and of course there's plenty of momentum because students are finally back on campus and it's a sloppy social scene. Vibes are maxed out.

That's why I like Illinois catching a touchdown this weekend. Even if you can't bet it in Illinois, just go to Indiana. Do what you have to just make sure you're not complaining when Illinois wins outright and surprises a lot of people this year. My guys Juice and Rashard once did the exact same and I can feel it in my plums as fall starts to settle in.

Next hype man up: Red Grange 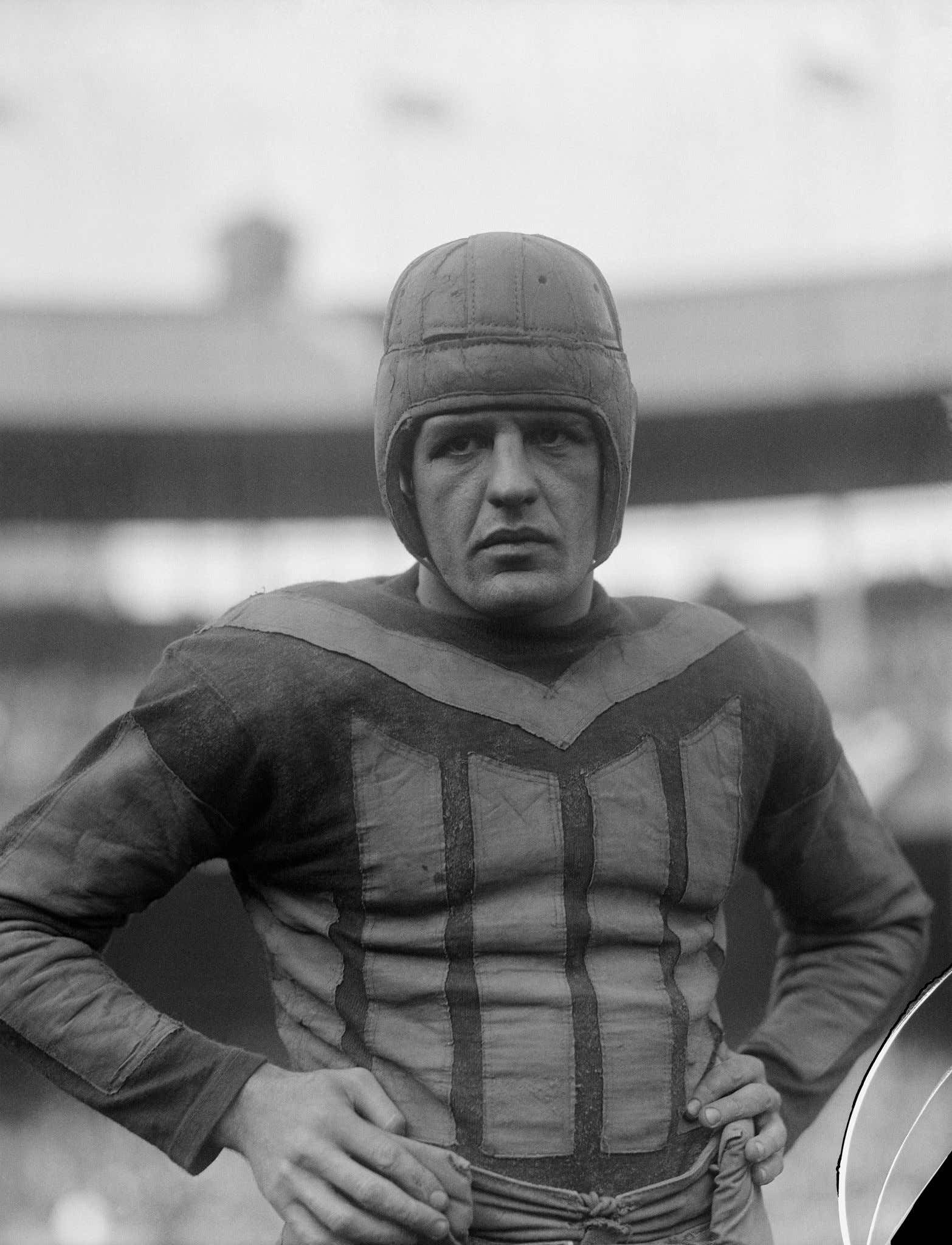 PS - It really is staggering just how mad the media archives are for college football stars from that era. West Virginia with Pat White should have its own dedicated channel with millions of subscribers. So many sweet players deserve more face time.