CoD Champs. The Grand Daddy of them all - this is the biggest and baddest Call of Duty Tournament of the year. Teams will be competing for their share of $2.5 Million dollars. Here's the breakdown:

It's also the first time the CDL will have fans at his event (previous CoD Champs were held until the CWL, but there's no time for semantics here). This tournament is also following the Major V tournament which featured the craziest comeback in Competitive Call of Duty History.

Based off CDL matches throughout the season, teams earned points to earn their seeding for CoD Champs. 12 teams are part of the CDL, but only 8 team qualify for Champs. Think of this weekend as the playoffs for Call of Duty and Championship Sunday is the Super Bowl.

To start today's action, we have Dallas Empire (defending 2020 CoD Champs Champions) facing off against Minnesota Røkkr who won your Major V in ridiculous fashion. Match starts at 3pm EST and immediately following will be OpTic Chicago #Greenwall versus the New York Subliners. 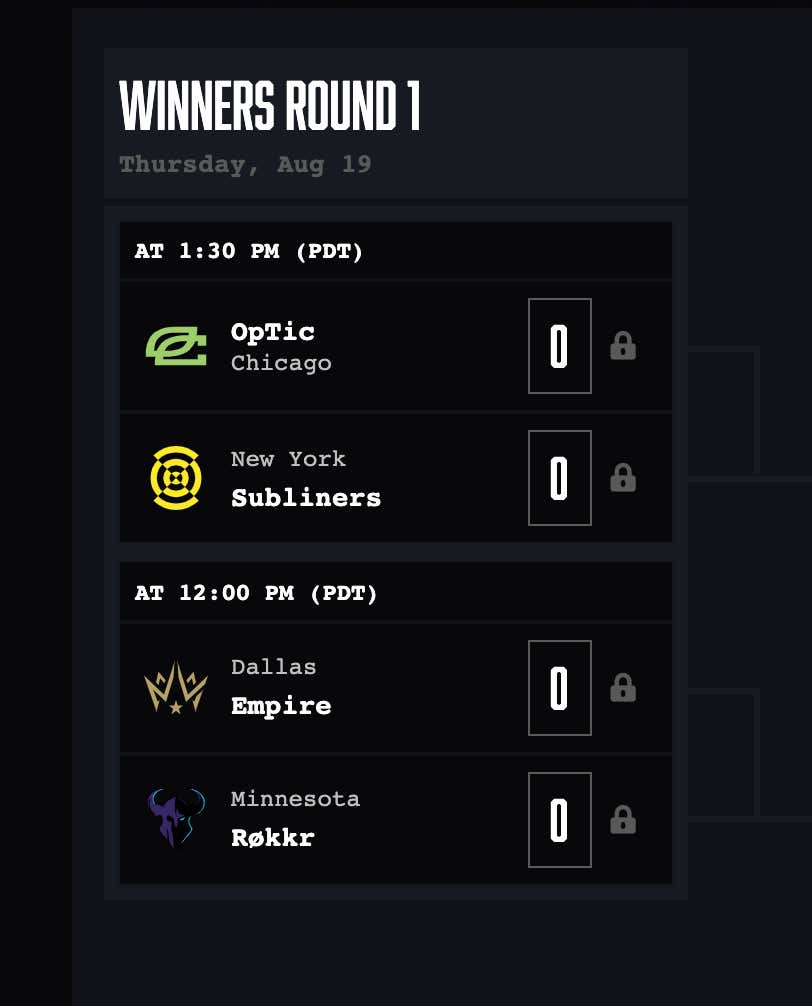 The winner of these games will advance further in the winner's bracket to face off against Toronto Ultra (Empire or Røkkr) and Atlanta FaZe (OpTic or NYSL). 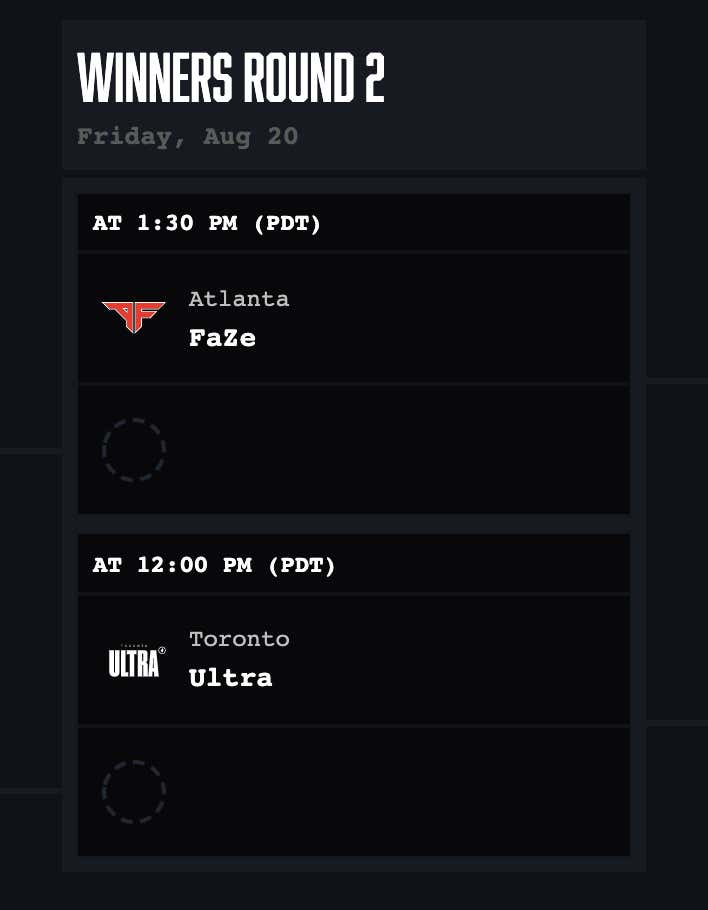 The losers of OpTic/NYSL and Dallas/Minnesota will verse Florida Mutineers or LA Thieves. 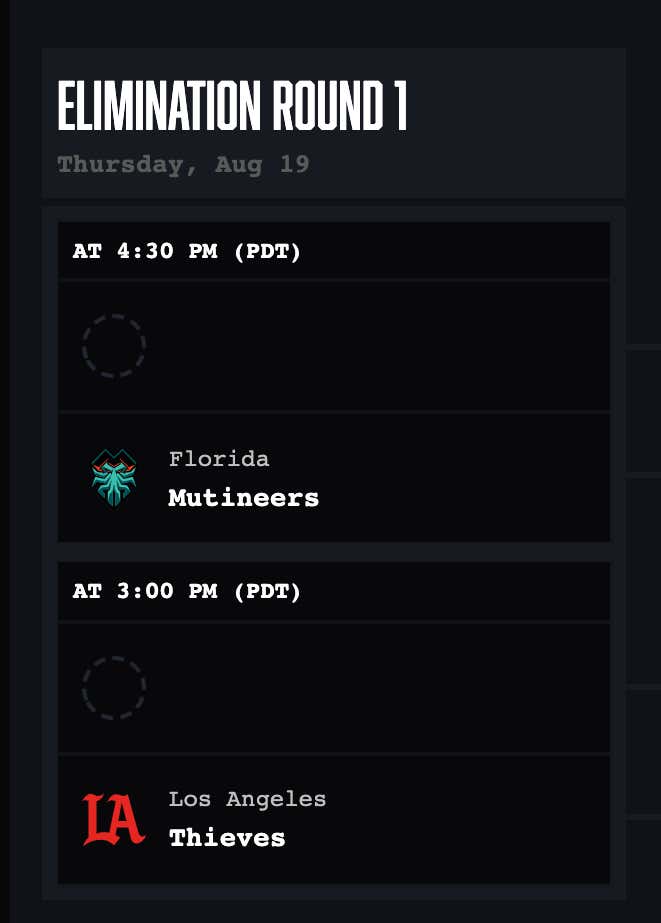 Whoever loses these matchups will be sent home! So only 6 teams will advance into Friday's action.

Competitive CoD legend "Clayster" will be making his return for NYSL after a short hiatus. He's dangerous on the sticks and with his veteran presence, he poses a threat to OpTic Gaming early.

OpTic Scump and teammate Envoy tested Positive for the vid-19 after Major V, but both have tested negative and been cleared for Champs action. Scump is the most iconic Call of Duty player, so having him in the lineup is massive for both OpTic and the CDL. In Major V, OpTic placed 3rd . if they're able to close out their hardpoint games and lock-in their Search and Destroy games, they'll make a run for the title.

As always, I'm pulling for the OpTic this weekend.

In Major V, Altanta FaZe came in as the most dominant team by far. Throughout the whole season they looked absolutely unstoppable. However, Surge was able to reveal some kinks in the armor, and they brought down the Goliath. Will Atlanta FaZe show their dominance this weekend? Or will they suffer the same fate?

I can't overstate this enough, CoD Champs is the ONLY tournament that matters. You can win every single matchup all year, but if you don't bring home the Champs victory, it won't have the same ring to the season (similar to the 73-9 Warriors…)

Last year, the winners of CoD Champs were immortalized in Verdansk. 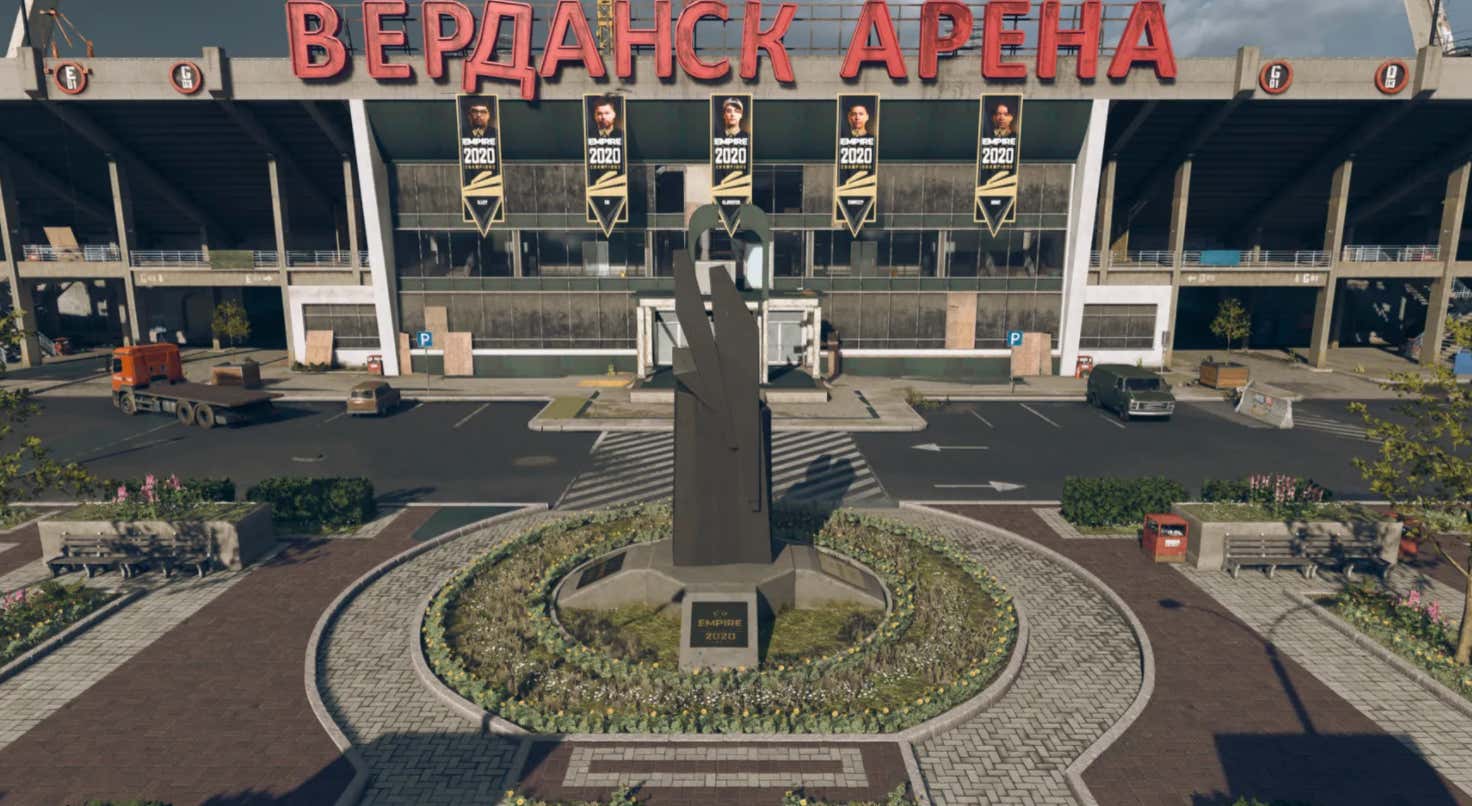 Matches start at 3pm EST today, tweet me which team you're rooting for! Myself and TJ are flying out tomorrow AM to catch all the weekend action.

Let's take a look at some of the most legendary CoD LAN moments.