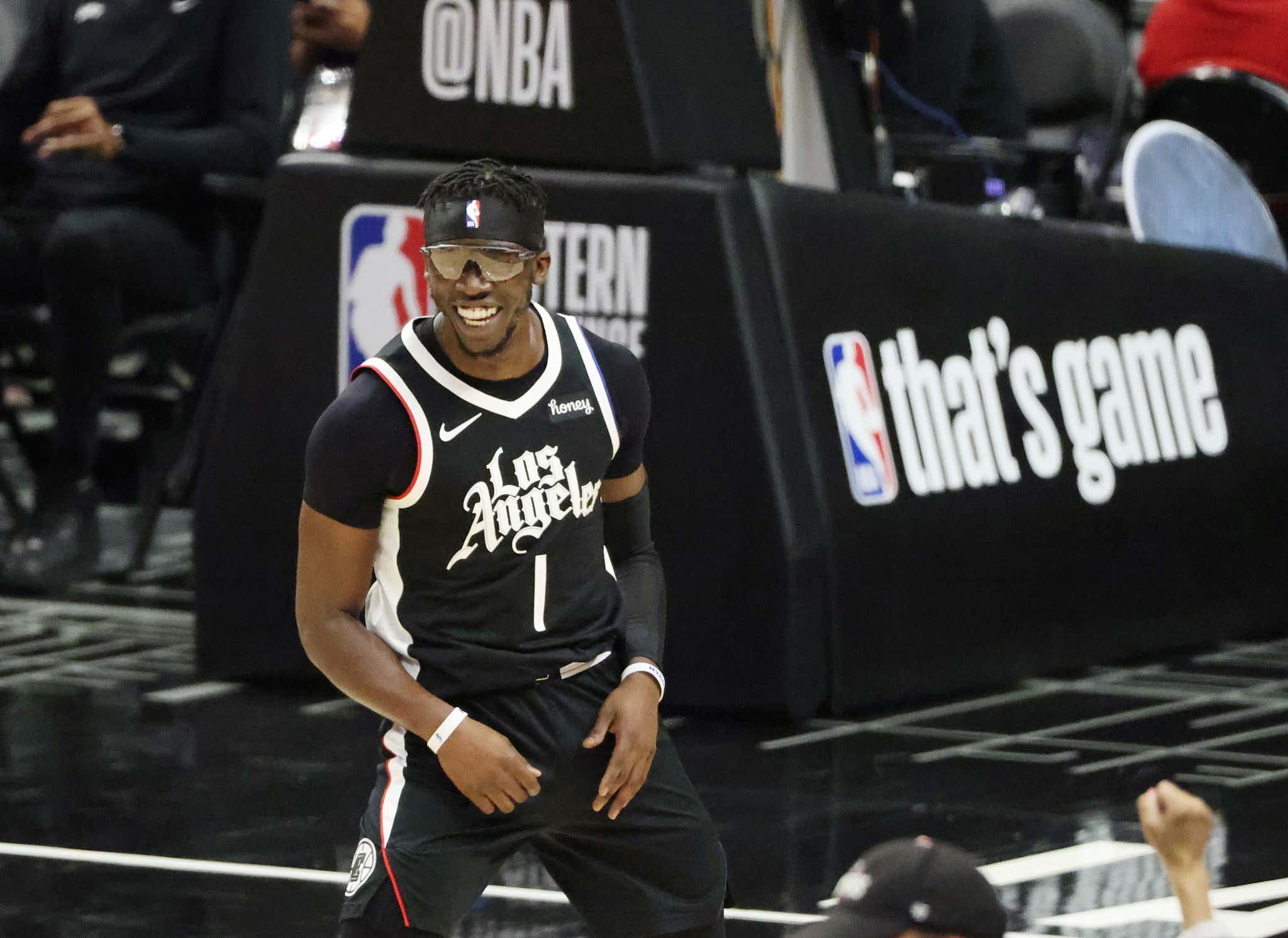 With Day 1 in the books and most of the high priced free agents off the board (technically we're waiting on Kawhi), we now enter the part of free agency where we might actually see some Celts news. Day 1 is for the teams with money. Day 2 and beyond are about finding value free agents that fit what you need that will play for the peanuts you have to offer. This isn't exactly an easy ask for Brad considering other teams will also have similar resources/minimum contract roster spots, but it's pretty obvious the Celts roster has holes that need to be addressed.

To keep it simple, from what we've learned this postseason this is where the Celts are operating from. They need to find bodies for the $5.9M taxpayer MLE or minimum deals. Ideally, you have to find someone who will sign for either 1 year or a 1+1 with a team option for Year 2. I think we can all agree the team is avoiding adding 2022 money at all costs. As we're seeing already today (Rudy Gay, Patty Mills), guys are willing to play for that MLE number, but they want that 2nd year either guaranteed or with a player option. There are also guys who seemed like a good option go elsewhere for the minimum (Monk). That's the dilemma as we canvas the remaining options. With Gay and Mills off the board, let's see what options make sense. In my opinion these are the needs the roster still has

Barring something changing by the time this blog gets published, here are some guys that fit each category

As you can see, it's slim pickings. The best players of this group, guys like Reggie Jackson or Schroder certainly aren't locks to be down for 1 year 5M deals. I think if Schroder does accept a 1 year deal it's back with the Lakers for more money. That means if you're not going to add PG depth via any TPE you have left, you're probably looking at the Exum/Smith/Wanamaker group of guys that would be willing to play on a 1 year prove it deal. I'm intrigued by someone like Exum, but none of these guys really make you all that excited. I suppose a Wanamaker return might make sense since you know what you're getting with him, and that might be the best bet considering the only other option is giving minutes to Carsen Edwards.

I look at this group and I think we can rule out DeRozan. There are already reports that he's visiting the Clippers today, so that's probably where he ends up. The other guys though are interesting options considering all of them should ideally be open to a 1 year prove it deal. With no Evan Fournier, the SF spot is up for grabs at the moment. Perhaps he'd be interested in taking that bigger role and hoping to cash in next offseason. Someone like Georges Niang makes some sense, he did shoot 40% from three and is a MA guy.

As of today, this roster desperately needs shooting to help support Jaylen/Tatum. They need to find a way to add cheap reliable shooting to help the spacing and not revert back to bad isolation offense.

Paul Millsap is old, but he's probably the best of the bunch. A Kanter reunion would be interesting since he did seem to like his time here, but we know what his limitations are. They could always go to keep Tatum happy route and bring in Harry Giles, but he doesn't really stretch the floor. I think when it comes to this postion/need, this is where you'll see guys be more willing to play on 1 year deals. After trading Moses Brown and Tristan Thompson the Celts now only have Rob/Horford/Grant as their big rotation, so that needs to be sured up as well.

Of course, none of these guys are "difference makers", but there are still guys that have skills that the Celts roster needs. Whether or not Brad can convince any of these guys to actually come over remains to be seen, and the reality is he's running out of options.