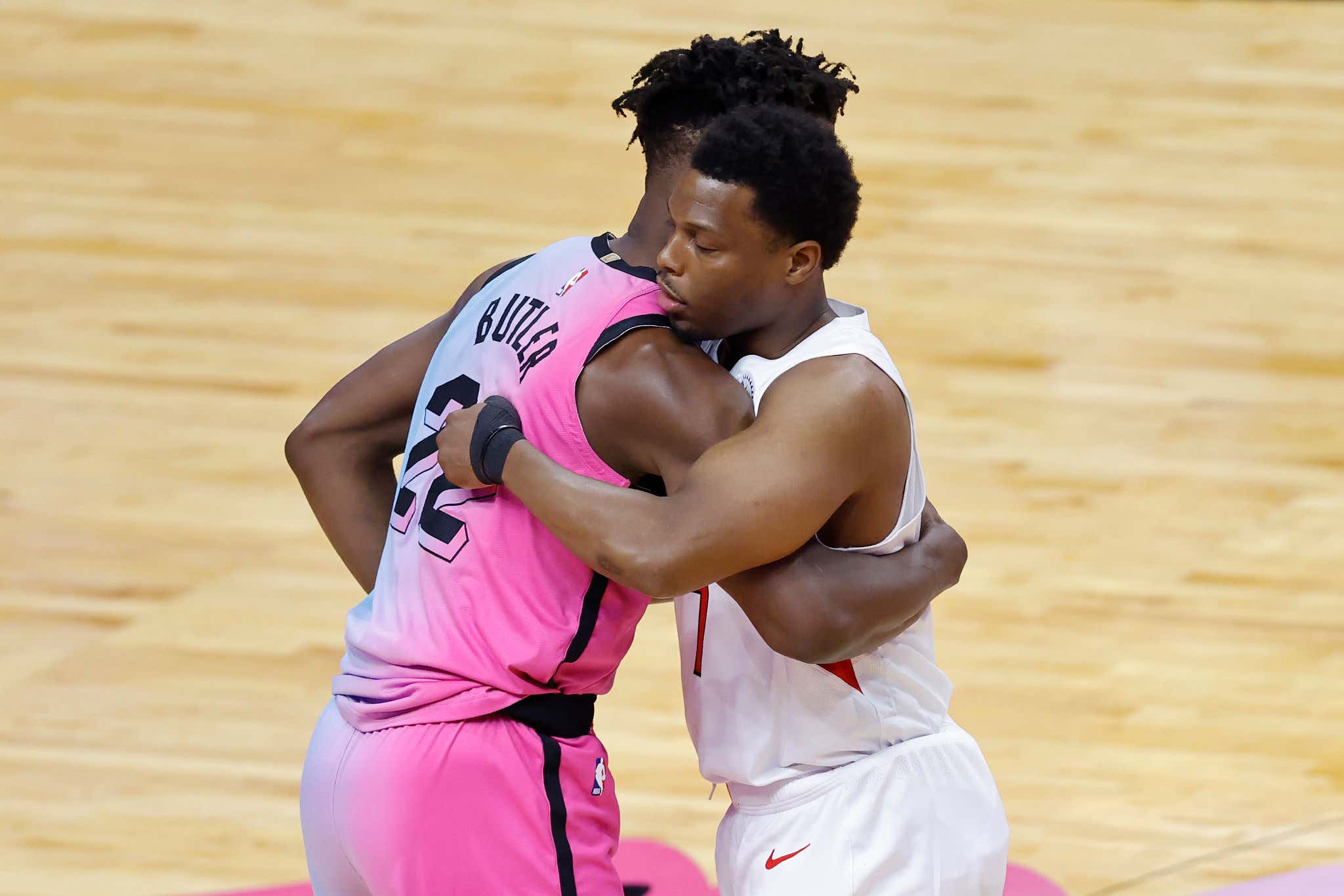 And just like that, we can pretty much take Kyle Lowry off the board. As one of the big dominos of this free agent class, all signs point to him heading to the Heat as part of a sign and trade with Toronto since the Heat don't have the cap space to sign him outright. Given Lowry's age this destination makes sense since he's in "win now" mode and that's sort of where the Heat are as well. Jimmy Butler certainly isn't getting any younger. Lowry might not be what he once was in TOR, but he can still get the job done and on this team he's more like a #3 option as opposed to a #1 or #2 like he was as a Raptor.

The funny part of this signing of course is the fact that everything seems to mostly be a done deal despite being well before the free agency period begins. Your classic case of tampering. Every team does it, it's been going on for weeks, that's just the reality. How else do Woj/Sham's spam out timelines with signings 15 seconds after 6pm? Because teams and players probably start talking/negotiating the second the season ends. This "tampering" rule is one of the weirdest things the NBA does. Everybody tampers. It's really not that serious and you'll never stop it.

This situation in particular though is even funnier than normal. You see, tampering is completely fine for the Heat when they are the ones getting the player. That's the case with most teams I imagine. Remember though, "tampering" was what cost the Bucks Bogdan Bogdanovic last offseason, because a certain "rival" team complained to the league about tampering. It's largely thought that a certain someone was the complainer because at the time they were still in the Giannis sweepstakes prior to him signing that extension. 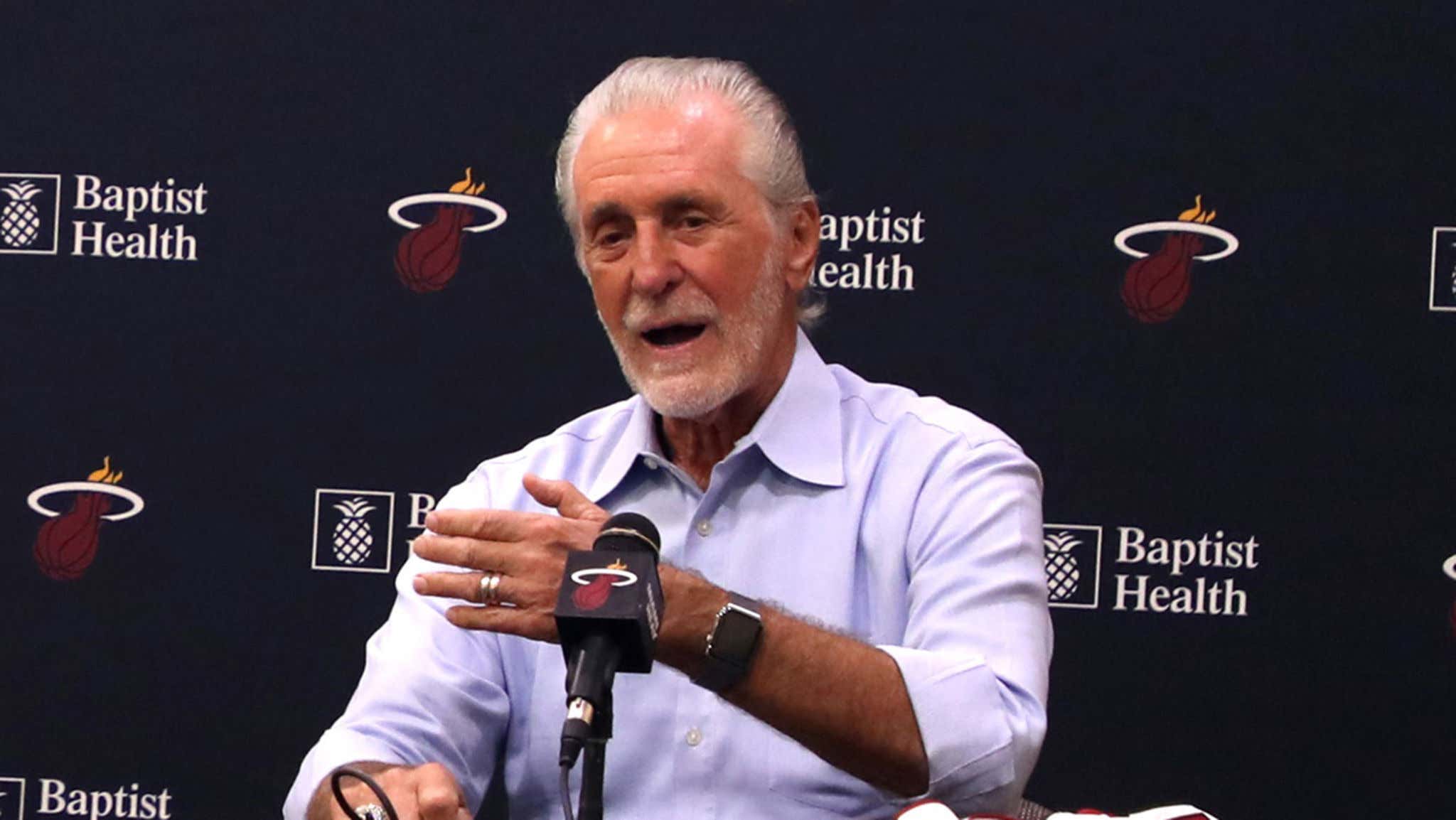 Almost like that wasn't done in good faith! As we know, Bogdnovic ended up in ATL and the Bucks won the title anyway, but it's still funny that the team most believe were the ones to complain about tampering are now about to sign one of the bigger names on the market this offseason through….tampering.

Personally, I have no problem with teams tampering. It's how the Celts got Kemba. It's how most NBA teams land their big names. Getting mad about tampering is just not something I can bring myself to do. If you don't like it, tell your favorite team to get better at it.

Now that we can consider Lowry off the board, the point guard market is drying up quick. Chris Paul opted out of his deal but is expected to stay with the Suns. Dragic is off the list as well. There are also reports that Conley is staying with the Jazz for around 3/60M. That means the best UFA at that position are guys like Reggie Jackson, Spencer Dinwiddie, Dennis Schroder, Patty Mills, Dante Exum. If you want to look at the RFA market, it's guys like Lonzo Ball who certainly won't be inexpensive. So if you're a team that was looking for elite point guard options in free agency, things aren't exactly what I would call great for you.

This Lowry news just goes to show though, if you aren't tampering are you even really trying?