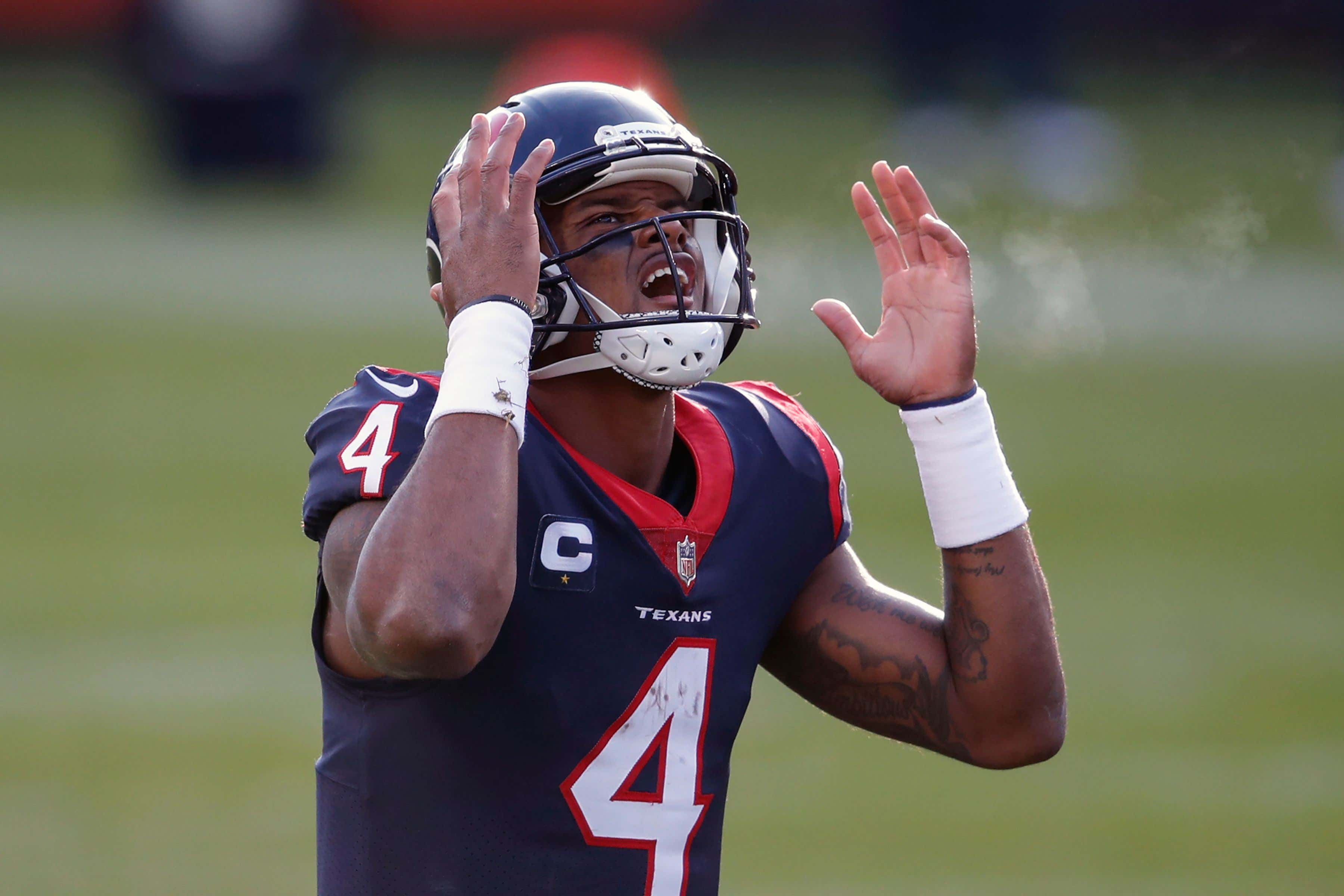 You probably have heard about Deshaun Watson's offseason. But the lead-up to his return to camp has been sketchy.

First, he liked a fan's tweet confirming he would be returning to camp. The only indication he has given he will be returning.

Now that he is at camp it was reported that he is wearing #23 and listed as QB4 while practicing at scout team safety.

everyone thought that this John McClain guy was joking when he first reported it but apparently after corroborating reports he was telling the truth. (No one is believing anyone after the Kelvin Benjamin stealing food story)

Who knows what this all means, either they are trying to trade Watson, or maybe they are trying to project that they are punishing him like a Friday Night Lights storyline in order to have a semblance of a regular season. As for the business over the summer, I don't think we will ever get a full story.

Also, there are many more training camp stories in these two blogs.