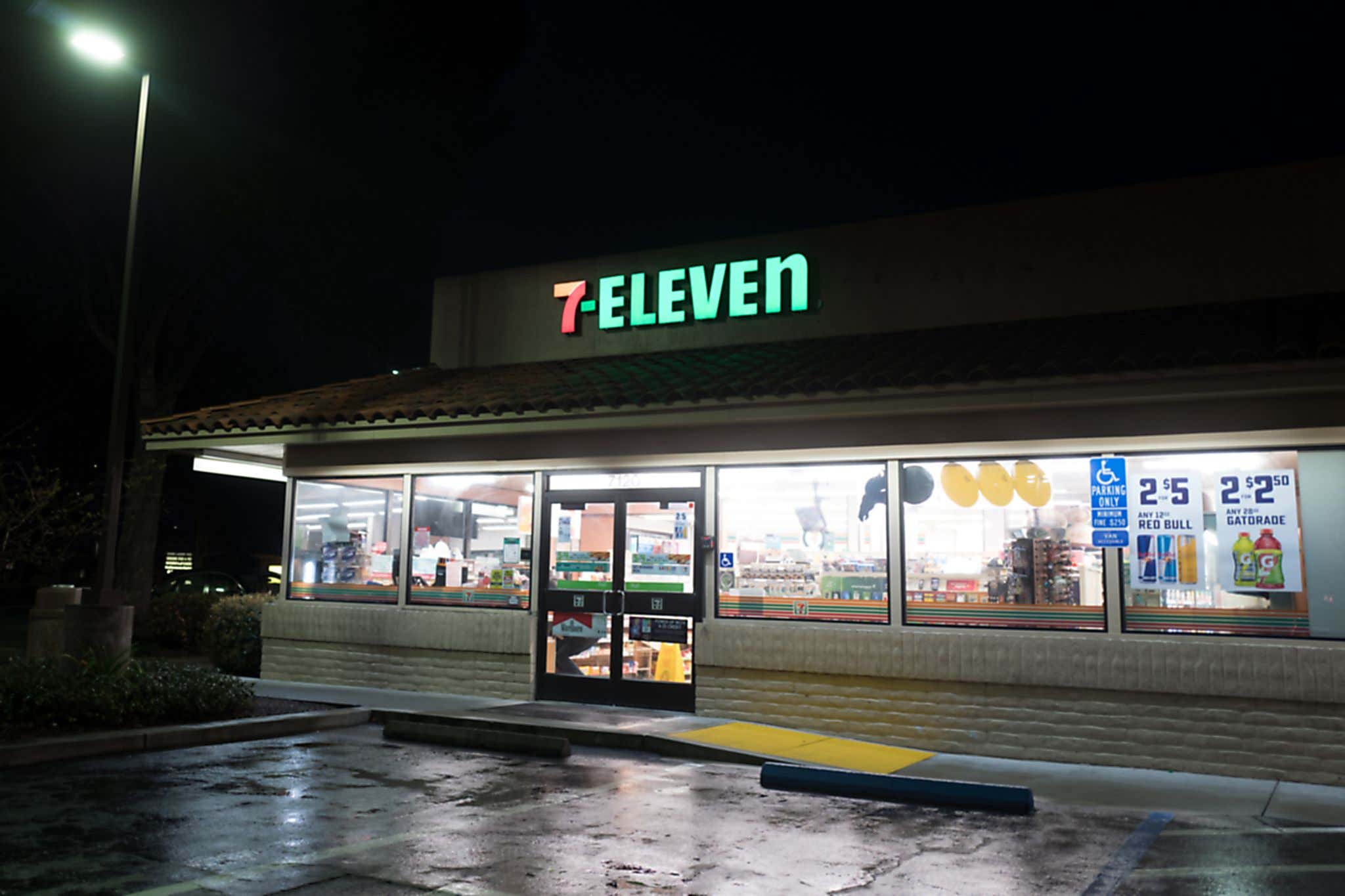 The [$21-billion] acquisition brings 7‑Eleven’s total North American portfolio to approximately 14,000 stores and diversifies 7‑Eleven’s presence to 47 of the 50 most populated metro areas in the U.S., as well as expanding the company-operated store footprint.

Massive news for the 7-Eleven crowd as the convenience-store-acquisition-of-the-century goes through and now only time will tell how this plays out. Easiest way to think is we need another 4,000 slurpee machines in the next couple months or this deal falls apart. Like that should have definitely been negotiated into the deal for brand protection purposes. Whoever manufactures those things is one lucky son of a bitch.

Bigger picture though you have to love how this shapes up for convenience store selection and road trip snacking, generally. 7-Eleven has been making moves in the gas-station-convenience subset of the overall food retail industry and it's been nothing but success. Fact of the matter is 7-Elevens hit noticeably different. The only real competitor in my lifetime was White Hen and those are now dead due to a uniformly inconsistent commitment to the hot dog roller and inefficient cold storage turnover. But that's a different blog. Point is 7-Eleven came out on top and has been leading the way ever since.

Now you see a profound presence at gas stations everywhere. It's not just the mini malls and the stand alone shops on the corner. Today we have full integration through petroleum-based acquisitions and its easy to see why they're top-20 in food retail. Forward thinking gets rewarded

That said, I feel like 7-Eleven doesn't get enough credit for sticking to the basics. Like yeah it's nice that they just did this 21 billion dollar deal to increase annual sales about 33% and blah blah blah. But they also have the best retail A/C in Chicago and those rollers never stop turning. The domestic beers are priced to sell. A condom for every kind of dick and store-brand products that would make Kirkland executives nervous. And that's before we talk about the aroma. My goodness do I love a deep, fresh whiff of a well-run 7-Eleven.

And now we get more of this goodness in exchange of the Speedway. Truth be told there's an argument they have better coffee and 100% a better loyalty program. But this should be the rare situation where everyone comes out better at the end of the deal. There's really no losers when these two jump in bed.

Ultimately, success comes down to two major things for me: Polar Pops and Combo selection. So many people are married to the 79 cent 40-ounce soft drink, and now you double the price and change the name. That could get ugly. On the other side is the toasted pretzel snack I love so dearly. 7-Eleven has historically carried a deep roster while Speedway has kept it traditional with cheddar and pizza. A close eye on that storyline will tell you everything you need to know about the future of this acquisition. Those are my Iowa Caucuses.

For now just be on top of the change and don't forget to use your Speedway points. Sources have confirmed they WILL NOT carry over.