There's no excuse, there's no 'the world caught up to Team USA' or any of that bullshit. Nando De Colo and Evan Fournier torched our ass. Nando De Colo and Evan Fournier! Do you know how pathetic that is? This team is an embarrassment to the sport and the country. How do you blow a double digit lead when you're Team USA? How do you end the game giving up a massive run? Start putting together a real team because this ain't it. Team USA should NEVER lose a game in the Olympics. Hell, a game should barely be close. The world hasn't caught up to us - we just send shitty teams now. The only person that showed up today was Jrue Holiday, who landed in Tokyo last night and then tried his best to save us in the fourth quarter. Bam was fine. Everyone else? Awful. Dame falling down when we need a bucket or passing up a wide open three to a turnover. Jayson Tatum is simply a bad international basketball player. Durant forced in the fourth and was in foul trouble. Booker missed open shots. Figure it the fuck out. First loss in the Olympics since 2004. Remember 2004? When we won Bronze and changed everything about USA basketball? Yeah let's not do that shit again.

Pop just isn't a good coach too. He's not exempt here. He made horrendous subs. He can't figure out that he needs to play Jrue as the lead guard and Dame off the ball. You need a guard who can create for others because too often this team goes ISO heavy and then over pass. Get someone who can get open looks. This is why we should have brought someone like Trae Young. This is where Steph Curry dropping out ruined it all. This is why we need players to commit. This is why we need a new coach. Pop has failed as a Team USA coach, no other way to put it. 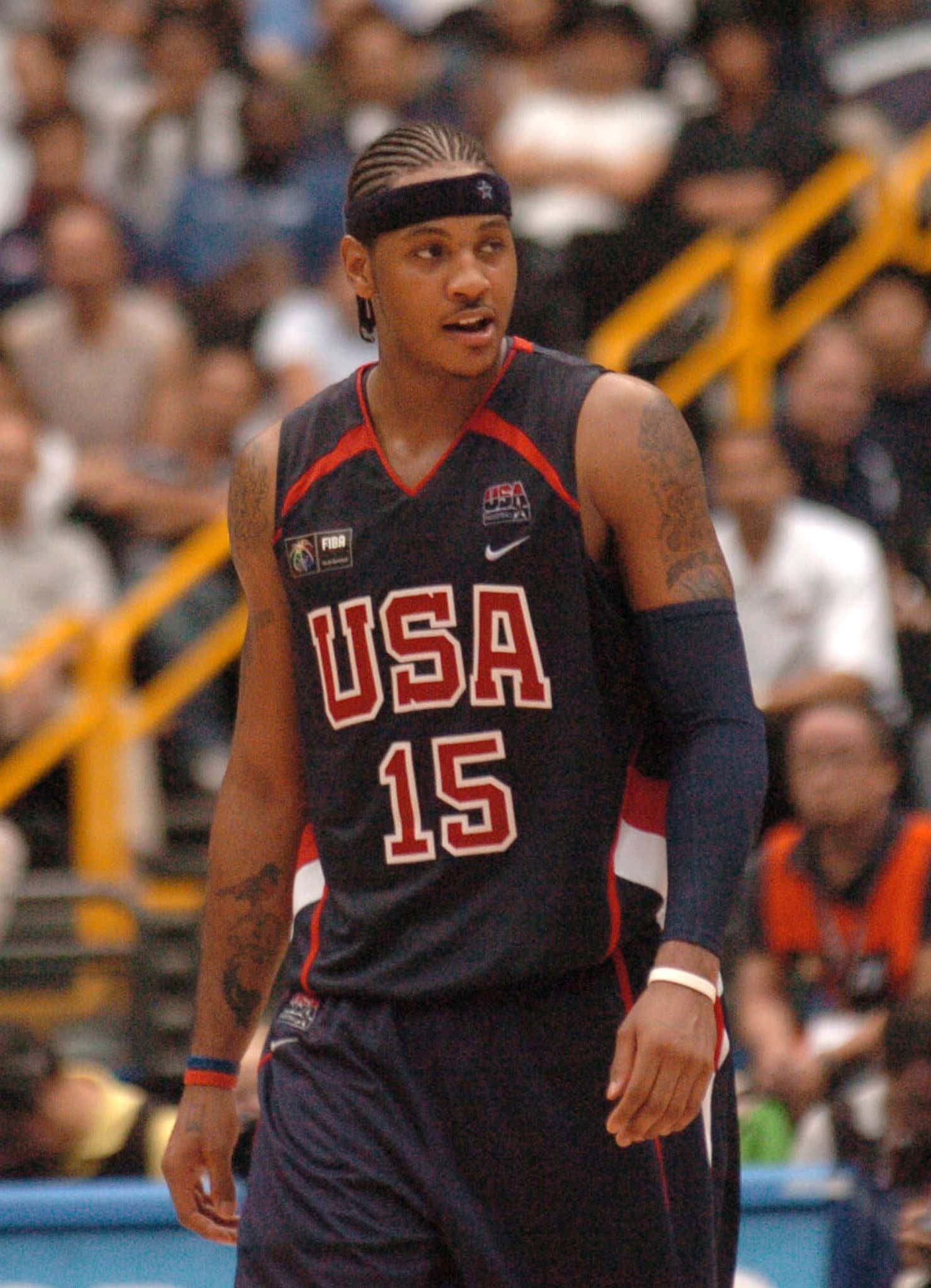