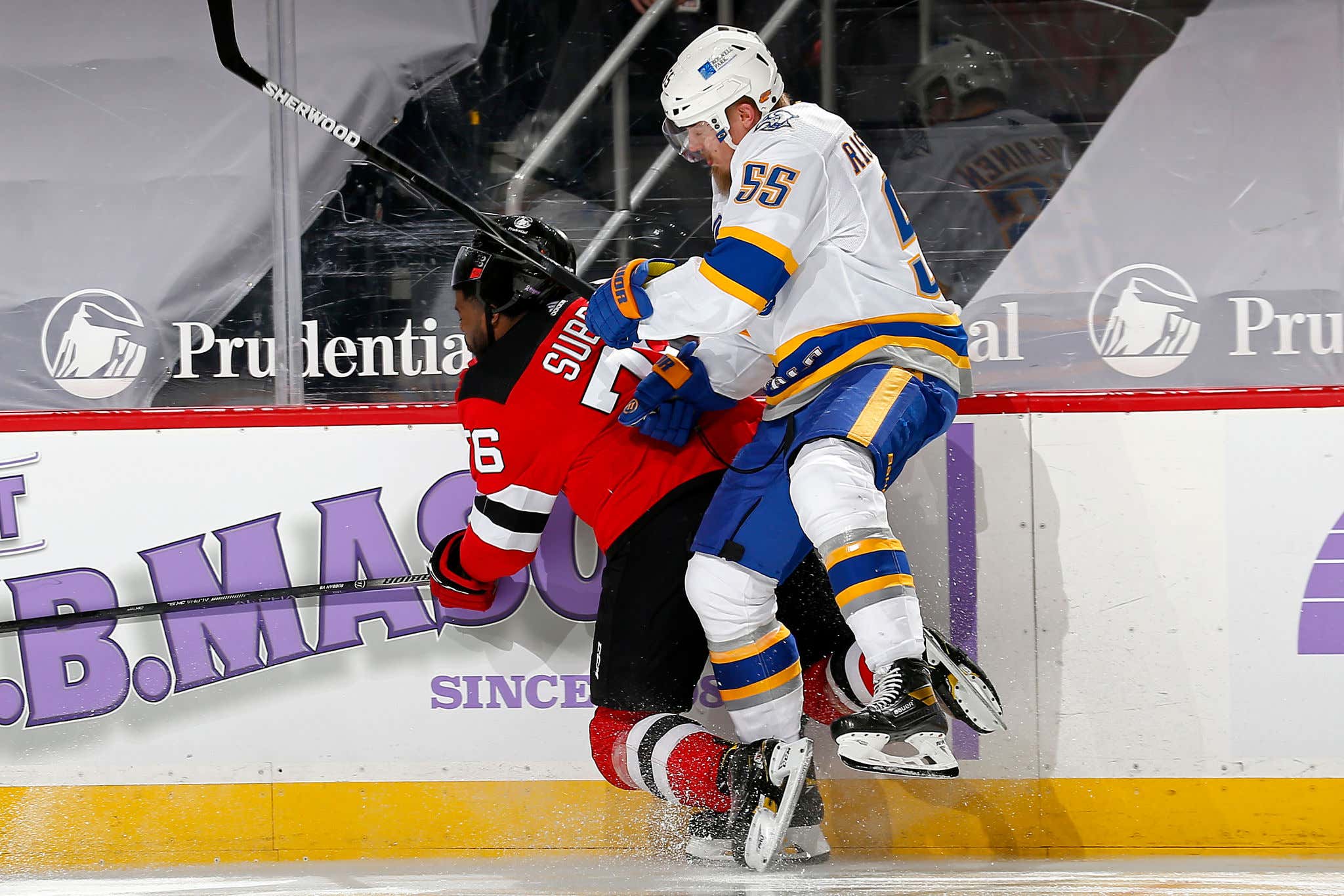 Okay so right off the bat, let me just mention that tonight's 1st round pick is for sure an overpayment for Rasmus Ristolainen. There's no doubt about that. If there was one defensemen out there who would be worth shipping that 13th overall pick for, it would have been Seth Jones. But I guess Jones is most likely already off the board so Chuck Fletcher had to pivot to plan B.

With all that being said…I love this move.

The biggest thing that has really pissed me off about the Flyers in recent years is this team has strayed so far away from the identity that Ed Snider helped create in Philly. This is a team whose mantra used to be "if you can't beat 'em, beat 'em up". But this team has been so fucking soft ever since they got rid of Wayne Simmonds. This team is in need of a big, giant asshole. Want to know who is a big, giant asshole?

Rasmus Ristolainen. The dude is massive. He plays the game like a total prick. And he can put up some points on the powerplay. He's basically everything that Flyers fans have hoped that Sam Morin would eventually develop into. So what did the Flyers go out and do so far this offseason?

They got their replacement for Matt Niskanen with Ryan Ellis. And then they got their Sam Morin with Rasmus Ristolainen. Two huge pieces this team was counting on last season that ended up being a total letdown. Chuck Fletcher assessed two out of this team's three biggest needs and took care of them already. They still need a shoot-first winger who can put the puck in the back of the net. But bolstering up the blueline for sure took priority here.

And again, the 13th overall pick tonight is tough to part with. It obviously feels like an overpayment because it is an overpayment. But the Flyers still have plenty of young talent in the pipeline. There is still so much uncertainty heading into tonight's draft. So if ever there were a 1st round to bow out of for this team to get the roster ready for the upcoming season, it was tonight. So I'm not saying Chuck Fletcher knocked this one out of the park, but I really don't think that draft pick is nearly as important as most people are going to make it out to be. Basically it's just the Process Sixers fans who would lose their shit over sending that pick to Buffalo tonight without realizing the Flyers desperately need to put their blueline together now while Giroux still has some gas left in the tank.

P.S. - Risto is under contract for 1 more season at $5.4M AAV. So obviously the final grade on this trade comes down to if they can extend him and for how much.