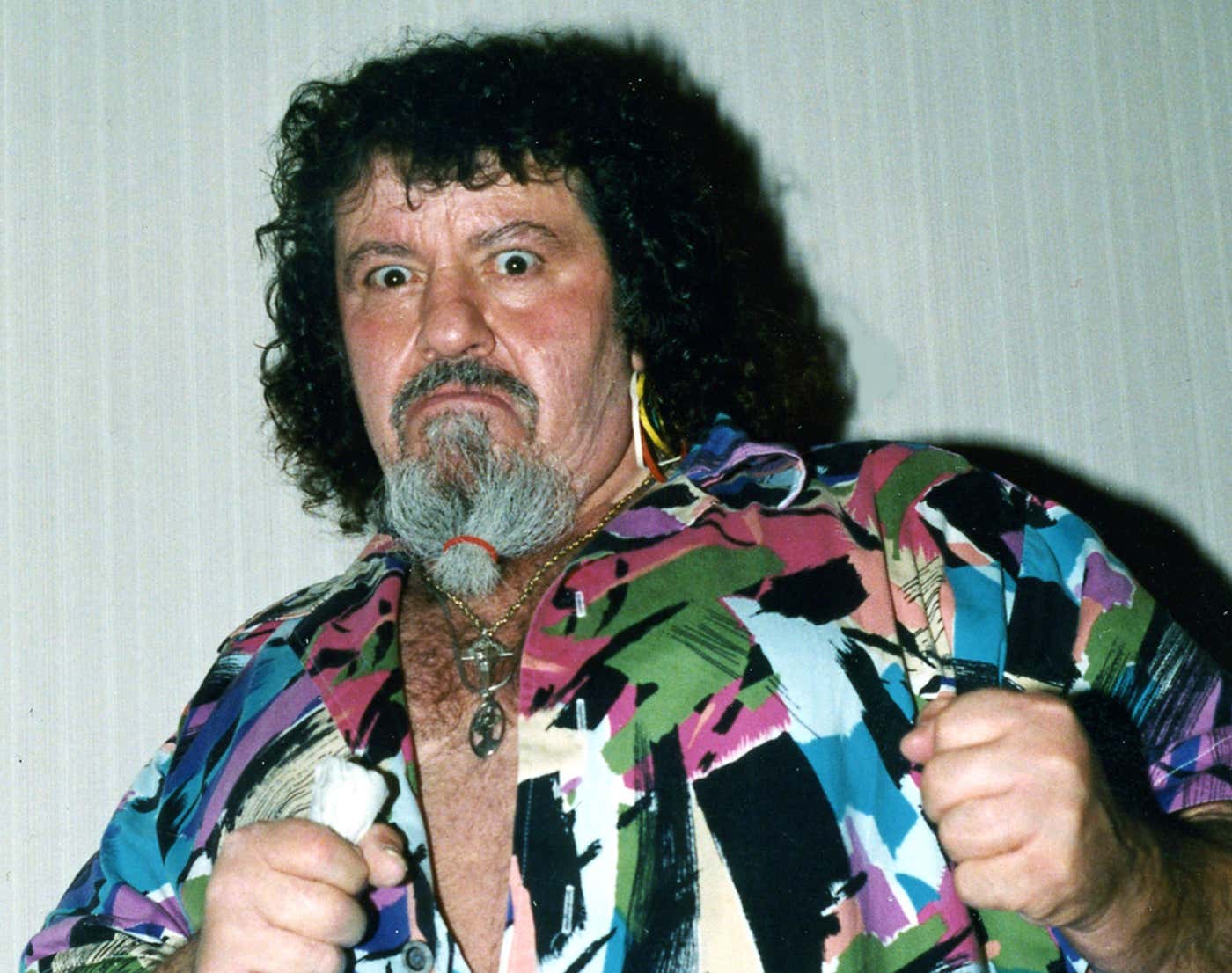 POST Wrestling- Manager, talent and WWE Hall Of Famer ‘Captain’ Lou Albano spent over three decades in the sport of pro wrestling. Albano passed away in 2009 at age 76. For a good portion of his career, he was affiliated with the McMahon family.

An individual who Albano spent time with in the WWWF/WWF was fellow Hall Of Famer and former two-time NWA National Heavyweight Champion Larry Zbyszko. The Alliance Pro Wrestling Network recorded an interview with Larry and he shared some of his favorite memories with Albano.

Zbyszko recounted a time when himself, Lou, Tony Garea and Tony Altomare were in a restaurant in New York and Albano peed on someone in the restaurant for making light of pro wrestling and saying it’s not real.

Got another wrestling story sure to put a smile on your face today, courtesy of Andrew Thompson of POST Wrestling.

According to Larry Zbyszko - he, Tony Altomare, and Captain Lou Albano were at a nice restaurant in New York back in the day, when some assholes began to cause a scene and make a commotion about how wrestling was fake….so Lou just went over and pissed on him when he heard enough. Straight up walked over, unzipped, and let it rip.

[Lou] Albano was kind of crazy in a loveable way for us but, I mean, we were in a restaurant one time where me and [Tony] Garea are at one table eating and a couple tables away was Captain Lou and [Tony] Altomare eating and it’s a nice restaurant in New York, and all of a sudden, you see Altomare saying something to Lou and pointing to people at the table next to them, saying stuff like, ‘Hey, I think those people are knocking you Lou and saying wrestling’s not real and all that crap.’ Albano now is getting — you could see him. Me and Tony are looking at each other going, ‘Oh God, oh no.’

Sure enough so Albano gets up, walks over to the other table with the guy, zips down his pants and pees on him in the restaurant. I mean that’s the kind of stuff that no one else would ever even think of doing that the Captain Albano would do and somehow get away with it. They would politely ask him to leave, you know, the guy’s getting peed on in the restaurant and oh my God, me and Garea are just shaking our heads. He was a character. 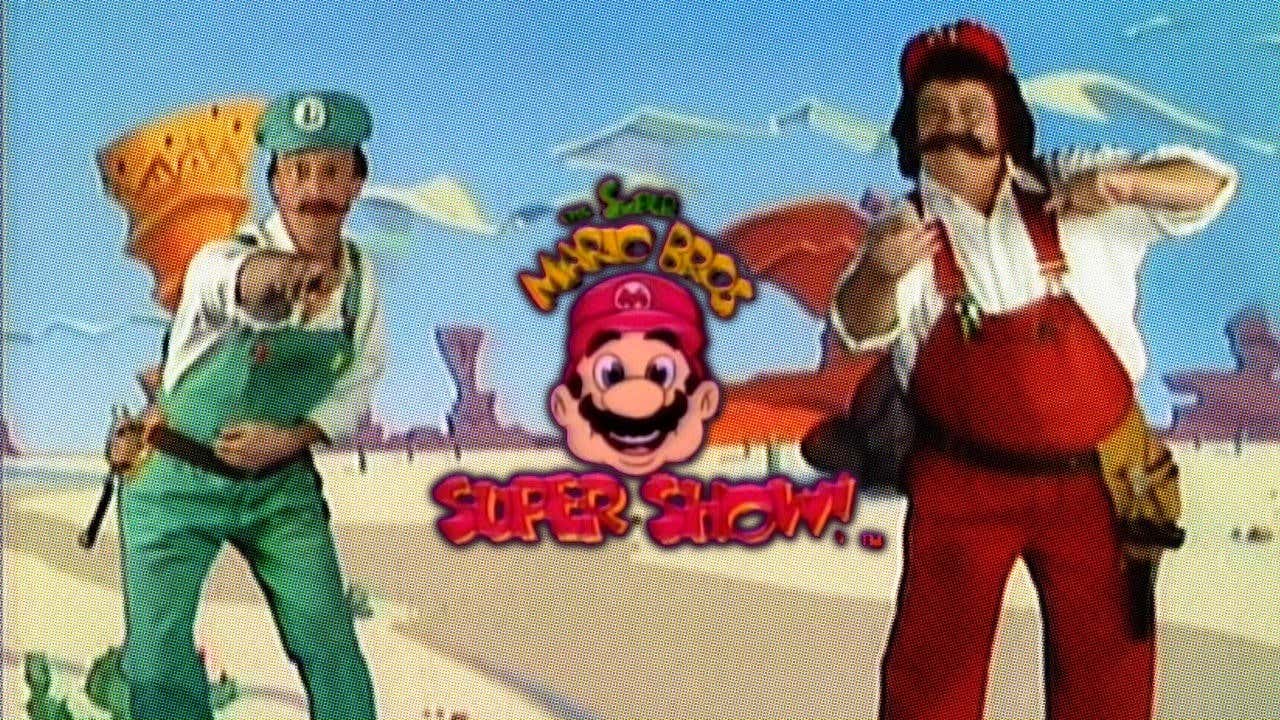 I pissed on someone once. Swear to god. I don't even remember his name, but in like sixth grade some weirdo in my class started following me to the bathroom and getting a little too close to me at the urinal, and I didn't know what to do, so I came home and asked my dad for advice. He said the next time he does it, just turn a little and piss on his shoes - he should stop after that.

Sure as shit - I did it! Pissed right on the kid's shoes the next time he followed me into the bathroom and he never messed with me ever again. Great move. True story. Next time someone's givin you trouble, try it out.