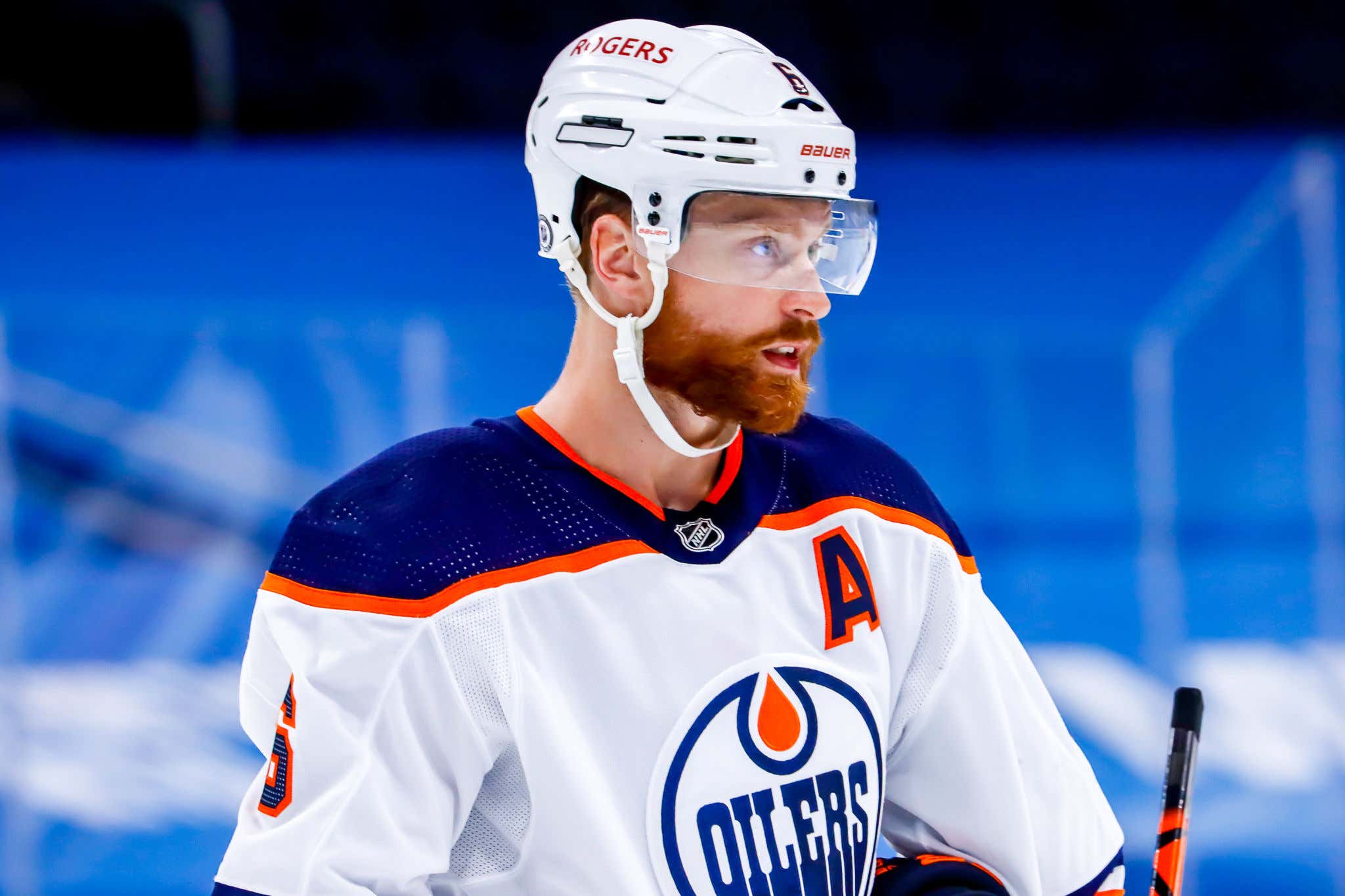 It's hard for defensemen in the NHL to get a ton of recognition if they're not filling up the scoresheet with a bunch of points every night. Adam Larsson isn't putting up 40 points per season the way guys like Tyson Barrie and Darnell Nurse are. But when the Edmonton Oilers infamously traded Taylor Hall one-for-one for Adam Larsson on June 29, 2016, they could get rid of Taylor Hall because the team already had a shit ton of studs who could light up the scoreboard. You don't need all of your defensemen to put up crazy numbers when the Art Ross Trophy has gone to an Edmonton Oilers player in 4 out of the last 5 seasons.

What the Oilers need is a defenseman who is steady in his own end. A defensemen who might not be overly flashy, but also isn't going to end up making a ton of mistakes that end up with the puck in the back of their own net. A guy who is reliable and can let the forwards worry about doing their part instead of constantly having to rush back because the defense doesn't have a clue what they're doing. A guy like Adam Larsson.

The Larsson deal is a 4x4. From everything it sounded like, Larsson and Edmonton probably weren't going to come up with a deal to keep him with the Oilers anyway. But $4M AAV is a brutal number for the Oilers to lose a guy like Larsson at. Especially when that money will just end up going to Tyson Barrie now, who is offensive defenseman that the team really doesn't need at the moment.

So you bring in a 38-year-old Duncan Keith, end up paying a decent raise to Tyson Barrie, and now Adam Larsson remains in the division but as a member of the Seattle Kraken. I'm sure that Connor McDavid is ecstatic with all of that. I'm sure he's ridiculously thrilled with the way Ken Holland has been handling this offseason so far. All I'm saying is that if you're an Edmonton Oilers fan, I'd hold off on ordering a new McDavid jersey for a little while. Not that losing Larsson as a UFA is necessarily going to be the straw that breaks McJesus' back. But we have to be getting close at this point.

P.S. - The day you get out of Edmonton has to be such a relief for smooth skating defensemen who wear #6. 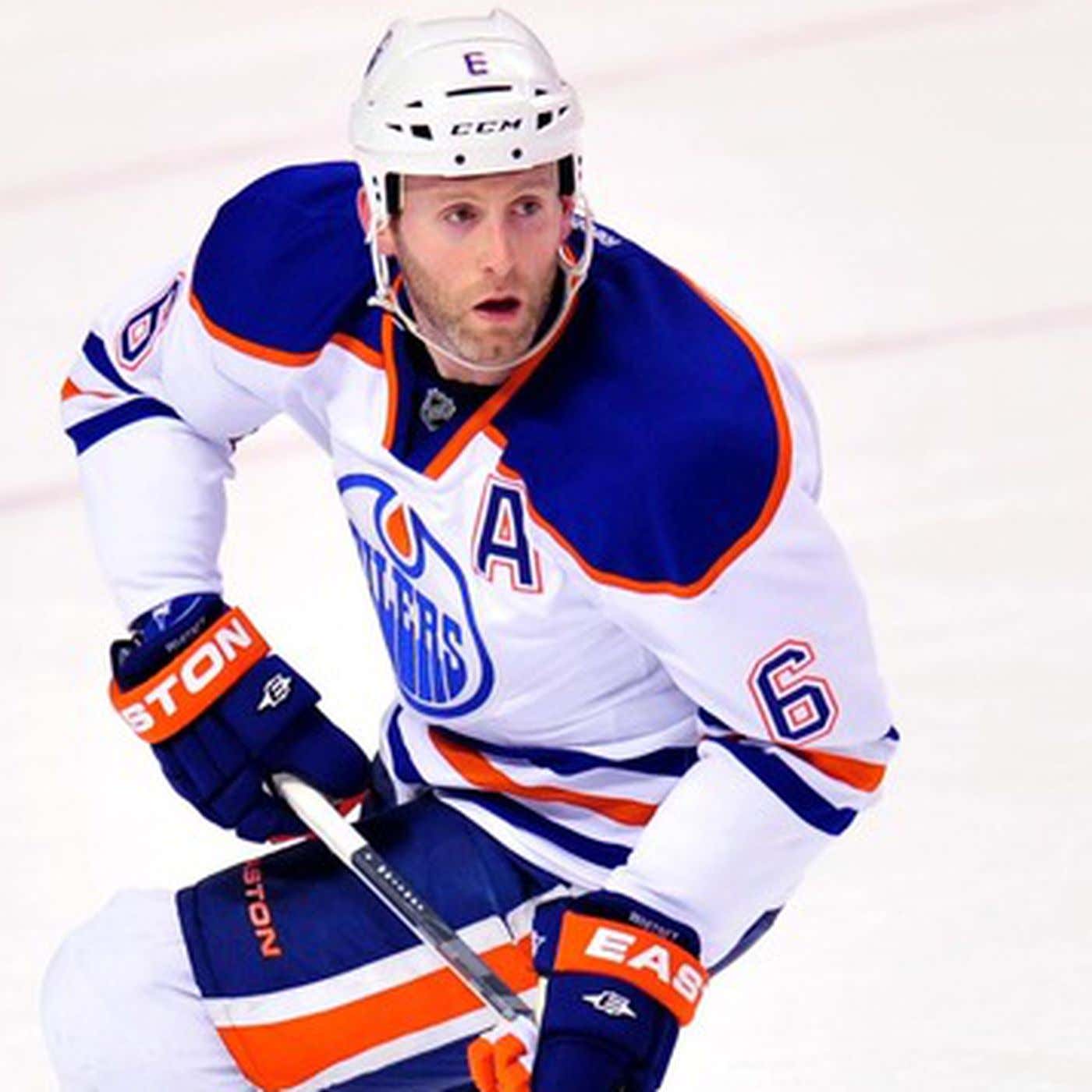